These couples smoked the Grammy red carpet when they showed up. It just goes to show that musicians and models really do go together. 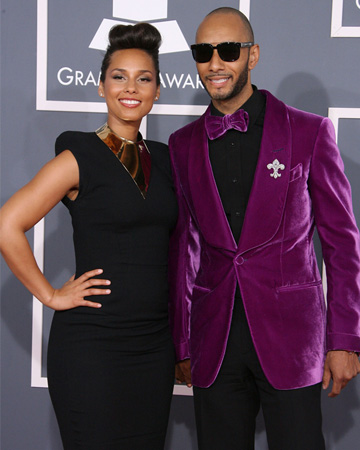 The Grammy Awards usually bring us a very interesting red carpet with odd fashion choices and sometimes even odder couples. However, one thing is for sure: Some couples attend the Grammy Awards looking hot. Enjoy as we break down the hottest red carpet Grammy couples for you below.

We absolutely love this couple and how they rocked the red carpet at the 2012 Grammy Awards. Alicia Keys is flaunting her gorgeous body with a form-fitting black dress that is sexy without being too revealing. Her fashion-forward hair and accessories complement hubby Swizz Beatz and his amazing purple tuxedo jacket. We never thought such a look would be hot but it is! 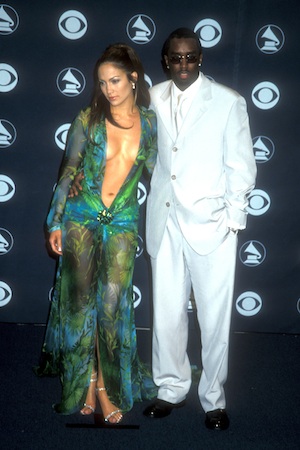 Ah, the infamous Versace jungle print cut-out dress. Jennifer Lopez was already a star when she brazenly wore this dress to the 2000 Grammy Awards. No wonder jaws dropped to the floor. Lopez and hip-hop star and mogul Sean “Puff Daddy” Combs were truly a red-hot couple on the Grammy red carpet. 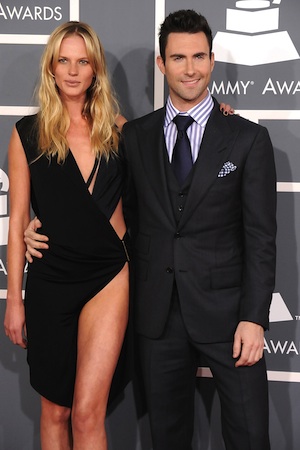 While Anne V and Adam Levine called it quits in April 2012, the pair showed up to the 2012 Grammy Awards in February looking picture perfect. Anne showed off some serious leg with her dress while Levine rocked a tailored suit. Musicians and models truly go together. 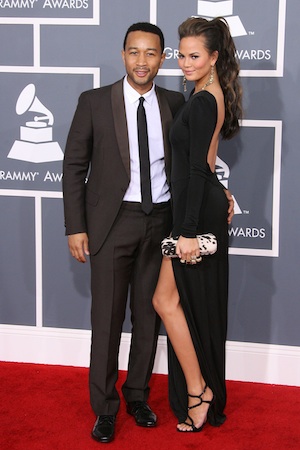 Well, not surprisingly another model and musician combo lands a spot on our hottest Grammy couples list: This time it’s John Legend and his fiancée Chrissy Teigen from the 2012 Grammy Awards. The black dress with a high slit seems like it was a popular choice for models last year. Both Legend and Teigen looked fantastic on the Grammy red carpet. 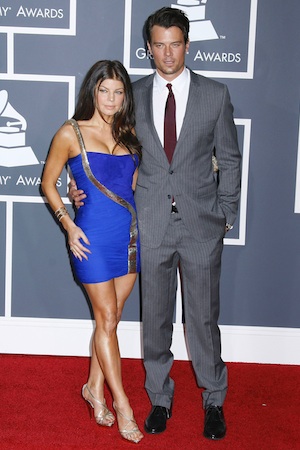 For the 2010 Grammy Awards, Stacy Ferguson rocked a super-short royal blue mini that showed off her fit body perfectly. While we’re not a fan of Josh Duhamel‘s suit — it seemed a little frumpy — Ferguson and Duhamel are certainly a super-hot couple.