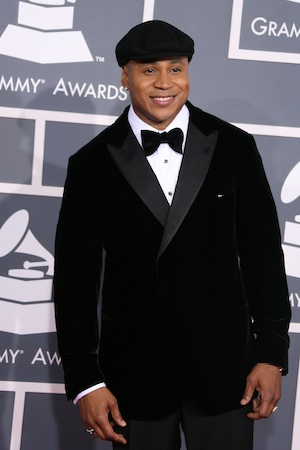 LL Cool J is set to host the 55th Grammy Awards for the second time in a row, and we can’t say we’re disappointed.

Last year, the rapper and actor was graceful and composed as he moved through the Grammy Awards despite the somber cloud of Whitney Houston’s untimely death hovering over the Staples Center in Los Angeles.

This year, while Houston’s death still stings, we hope the 2013 Grammys showcase a little more of a party atmosphere with killer live performances, great acceptance speeches and funny jokes made by the host.

So LL Cool J, here’s a list of dos and don’ts, courtesy of your fans at SheKnows.

It seems like LL Cool J got our Grammys message; he told USA Today he thought the 2012 Grammy Awards were sad but necessary, given the passing of Houston.

“It made the event bittersweet and there was a whole cloud of sorrow on it,” he said. “But at the same time, I was glad it went the way it did. We were able to pay respect to Whitney and her family, and at the same time give all those deserving artists an opportunity to shine.”

When the 55th Grammy Awards asked LL Cool J back to host again this year, he was excited and leaped at the chance. “[I’m] excited and grateful to be back. They have some great things planned and I hope people find it as exciting as we do.”