Check out the SheKnows 55th Grammy Award predictions for Record of the Year, Album of the Year and Song of the Year. 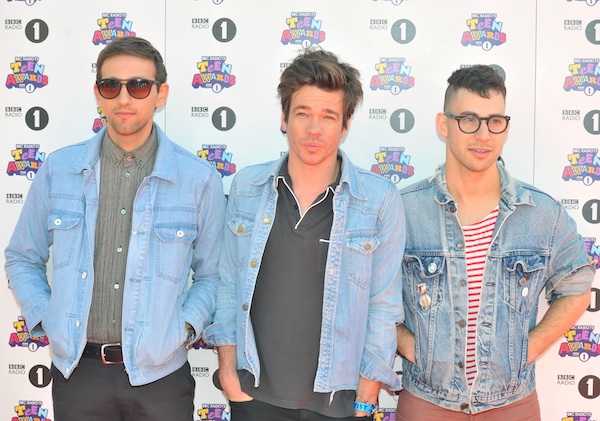 The 55th Grammy Awards are finally upon us! The most prestigious award show honoring musicians, songwriters and producers airs Feb. 10, 2013 on CBS. While there are several Grammys awarded each year, we give you our winner predictions for the 2013 Grammys for the best-known categories.

Record of the Year

“Lonely Boy” — The Black Keys
“Stronger (What Doesn’t Kill You)” — Kelly Clarkson
“We Are Young” — Fun. feat. Janelle Monáe
“Somebody That I Used To Know” — Gotye feat. Kimbra
“Thinkin Bout You” — Frank Ocean
“We Are Never Ever Getting Back Together” — Taylor Swift

Record of the Year sounds a bit archaic but it’s just the old-fashioned way of saying Single of
Year; it recognizes the artist and the producers only. (The Grammy Award for Song of the Year specifically awards songwriting.)

This category is filled with songs that we all heard just a little too much on the radio but secretly love. Out of the running immediately are Taylor Swift and probably Kelly Clarkson. Frank Ocean is a favorite with major critical acclaim this past year but Fun. seems a contender as well. This is a tough category, but ultimately the Grammy for Record of the Year will go to “Somebody That I Used To Know” from Gotye feat. Kimbra.

This is one of our favorite Grammy Awards and this year the category is a mash-up of commercial favorites and niche artists. We have a special place in our hearts for Fun., although we suspect that might not be the criteria used to determine the recipient of the Grammy for Album of the Year.

As much as we all loved “Call Me Maybe” by Carly Rae Jepsen, it certainly isn’t a Grammy contender in our eyes. The sickly sweet lyrics are fun and a guilty pleasure, but does it deserve a Grammy Award for songwriting? Hopefully not. Our Grammy Award prediction for Song of the Year goes to “We Are Young” by Fun. The song had commercial appeal but also a deeper message — a balance that’s tough to follow.