Despite the copious amount of whiny and weak female characters that clog up the television, there are quite a few bad*ss ladies on the tube, as well.

These days, there are more heroic girls on TV than ever before. We’ve been given a whole slew of ladies to “look up to.” Of course, we want more — that’s part of being a girl, right? But, here are our current favorites. 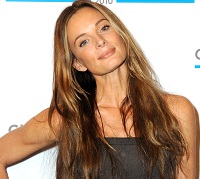 Fi (Gabrielle Anwar) is such a BAMF! Sure, she finds herself in trouble from time to time. But most days, Fi’s the one saving her boyfriend, Michael, from trouble. Plus, she’s a mean getaway-car driver. The best thing about Fi is her love for the BOOM! Fiona is an explosives expert. You can’t get any cooler than that. 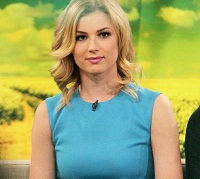 Amanda (Emily VanCamp) will stop at nothing to get what she wants. Not only would the show be nonexistent without her, but she’s the one thing that keeps it moving (and not just because the plot centers on her). We also like that she’s complicated without being high maintenance. 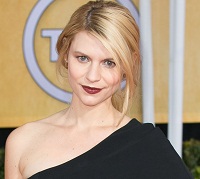 Admittedly, Carrie (Claire Danes) has her issues. They’re mostly biological, though. Also, while sometimes it doesn’t seem like she makes the best decisions when it comes to her career vs. Brody, things always turn out the way she wants them to, so she knows what she is doing. The girl is one seriously good agent. 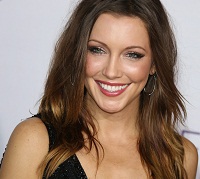 Here’s what we love about Laurel (Katie Cassidy): She hasn’t let Oliver back into her life. Yes, he can do the salmon ladder better than any ninja warrior, but he still hurt her badly. She’s bound and determined not to let it happen again. Plus, she’s a lawyer… that’s hard work. Will she turn out to be a superhero, too? 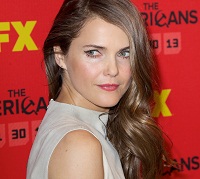 The Americans is still a pretty fresh show, but it seems like Elizabeth (Keri Russell) is going to be a force to be reckoned with! In the pilot, she dives into a pretty intense fight scene and kicks butt. She’s also fiercely loyal. Sure, it’s to the KGB, but loyalty is still an admirable trait. Well played, Liz! 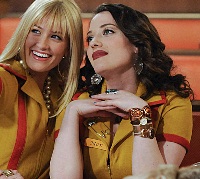 Our love for Max (Kat Dennings) and Caroline (Beth Behrs) is simple: They’re such great friends to each other. They’ve both hit tough times, and yet they’ve worked together to survive, and now they’re business owners. Would they succeed without each other? Probably. But why? 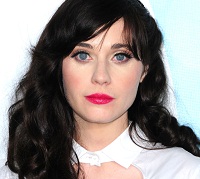 Is Jess (Zooey Deschanel) a strong female? She’s certainly a leading lady, and she’s smart and unique. She never lets anything get her too down. But she also can’t even be left alone in the apartment for very long before she’s calling Nick to save her. Yet at other times, Nick saves her whether she needs him to or not! 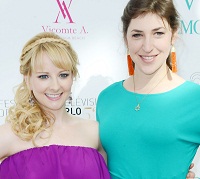 On the outside, Amy (Mayim Bialik) and Bernadette (Melissa Rauch) don’t seem particularly tough. They are, however, exceedingly smart. And while Amy is also awkward, Bernadette breaks the tired cliché by being smart and sociable. That’s pretty bada**, if you ask us. 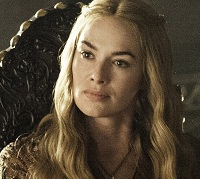 Is Cersei (Lena Headey) a strong character? She’s not exactly the toughest, but she is rather cunning. When she couldn’t have the children she wanted/needed with her husband, she turned to her brother. And she’s rather evil when it comes to keeping her family on the throne. Admirable?

We think these girls are all great examples of what strong women should look like, but we still want more! We want female superheroes, smart girls who do more than fill out the cast and girls who get what they want without using their bodies. In other words, we want more bada** b****es!

Did we get it right? Who’d we leave off? What do you want out of the girls on screen? Tell us everything.