Tina Fey and beloved romcom star Paul Rudd team up in this funny and heartfelt movie about an admissions director for Princeton University. One very special college applicant changes both their lives forever in this sweet flick that will inspire you to open your heart. 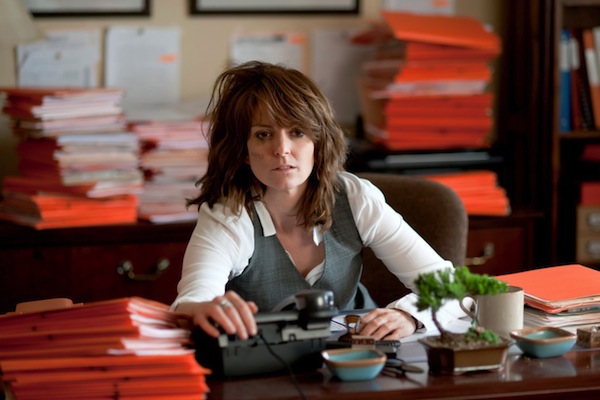 4 Stars: Perfect for those who believe in second chances

Portia (Tina Fey) is great at her job, which is choosing the best students to attend America’s top-rated university, Princeton. What she’s not so good at is managing her cheating husband, Mark (Michael Sheen), and her hippy-dippy mother, Susannah (Lily Tomlin). Her life spins out of control, however, when she’s contacted by John (Paul Rudd), the founder of an alternative high school.

John has a student named Jeremiah (Nat Wolff), who dreams of being a Princeton man, and John will do whatever it takes to help him — even if that means stalking Portia. On a recruitment tour, Portia meets Jeremiah, who’s a stellar kid but whose grades aren’t at the Ivy League level. Also, the fact that his only extracurricular activity is ventriloquism doesn’t help his odds of getting in. 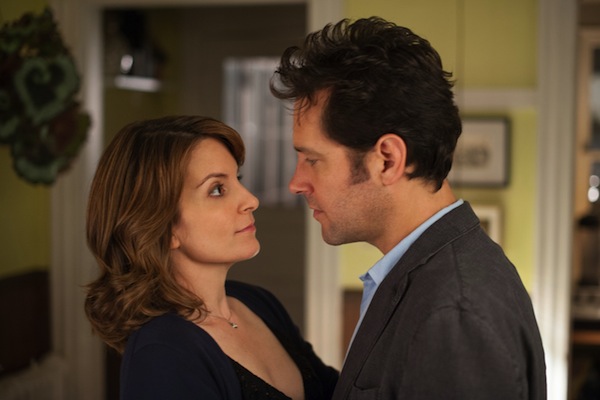 But soon, John reveals another motive for trying to help Jeremiah get into Princeton. John, who went to the same college as Portia 17 years ago, remembers that Portia gave up a child for adoption. Though he and Portia weren’t best chums, he knows she gave birth on Valentine’s Day. Jeremiah was born on the same day, in the same year, in the same city — and was adopted. Could Jeremiah be Portia’s long-lost son?

John is cautious not to reveal this information to Jeremiah, but Portia can’t help but indulge in maternal feelings for this sweet but nerdy 17-year-old, who’s like her in so many ways. She, too, becomes determined to get Jeremiah into Princeton, which is easier said than done. For the first time in her life, Portia decides she’s not going to play by the rules. 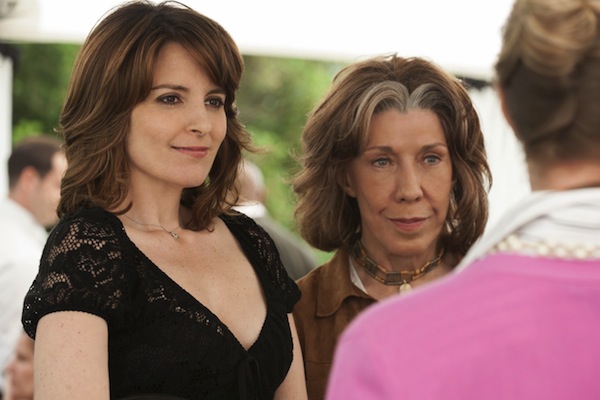 Tina Fey does the best acting of her career, deftly handling Portia’s emotional notes while finding the comedy in her neuroses. Fey plays nicely off Paul Rudd, who also delivers more than laughs in this somewhat meaty role.

Bottom line: Admission is funny, sweet and sincere and never veers too far from reality the way Fey’s TV show 30 Rock is famous for doing. You’ll certainly laugh and may even need a tissue. Enjoy!