Your favorite OLTL transplants may be heading home. 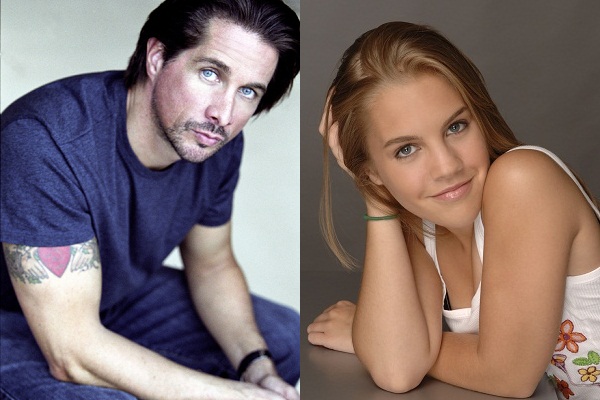 According to our sister site, Soaps.com, General Hospital is on call for another big casting shake-up. We’re all still in mourning over Jason’s (Steve Burton) departure, and now it sounds like Todd Manning, Starr Manning and John McBain may be headed back home, too. Michael Easton (who plays McBain) is even talking about the kerfuffle on his Facebook page.

What’s the problem? It turns out Prospect Park owns the rights to the characters of Todd, Starr and John. Now that One Life to Live is gaining a second life on the internet, it wants the characters back. It doesn’t sound like Easton, Kristen Alderson (Starr) or Roger Howarth (Todd) are required back to set if they’re that unhappy with the thought of going, but the show will still require their characters. And it’s not as if McBain can exist in two worlds, right?

As everyone continues to get up in arms over exactly what to do about the situation, Prospect Park released the following statement:

Prospect Park understands that ‘General Hospital’ has featured Llanview transplants Michael Easton (John) and Kristen Alderson (Starr) among others while we arranged production of the new version of ‘One Life to Live.’ These characters, who we own under our agreement, are obviously essential to our production efforts, and a large reason we licensed the program. We also understand that legions of ‘General Hospital’ fans have grown to love these actors and characters in a short time. So even though we are paying ABC millions of dollars to license the shows, we have been, and continue to be willing to equally share the characters with ‘General Hospital’ and ABC. It’s a win-win for the actors, the shows and fans, who love all of the shows and storylines. We hope to work out these agreements with ABC and the actors. 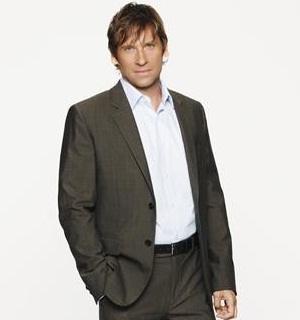 In other words, General Hospital knew all along that Starr, Todd, and McBain’s appearance was probably only temporary. The show probably shouldn’t have created such long-term places for them among the General Hospital regulars. Prospect Park also seems entirely willing to work out a schedule so the actors can do both, which seems admirable.

Then again, the current storyline for GH has brought the old Port Charles vampire storyline back into play with McBain’s character. Is it possible they’ll transform Easton into his own PC vampire character and let OLTL find someone new to play McBain on their internet revival? As much as we love Easton, Port Charles didn’t survive for a reason: Vampires are so over. Unless the writers can turn him into a zombie, the vampire storyline may help them keep Easton but lose fans.

To read more about the contract negotiations (and check out what fans are saying about the vampire storylines on the message boards), head over to Soaps.SheKnows.com.