Let’s be honest, ladies. Regardless of whether we enjoy sports or not, we won’t object to spending Super Bowl Sunday glued to the boob tube watching the Baltimore Ravens battle it out with the San Francisco 49ers. Why? The fine forms of the following hard-bodied players say it all. 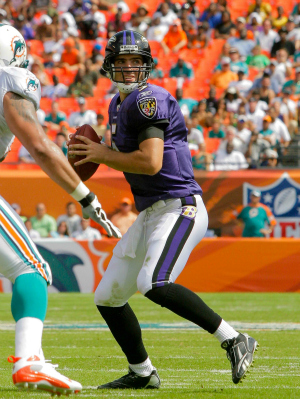 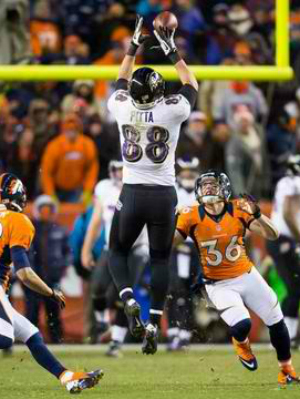 Holy Joe Flacco! When a team’s quarterback looks this tasty, you just know he’s got some good-looking wingmen protecting his flank. Flacco’s Ravens definitely deliver: If you haven’t seen the shirtless pics of Brendon Ayanbadejo circulating on the web, get yourself to a search engine STAT! This team surprised some sports aficionados by making it all the way to the big day. They surprised us too — with the impressive number of players who boast both mad skills and insane sex appeal. When you tune in on Sunday, keep your eyes peeled for the following Ravens players who make tossing the ol’ pigskin worth missing an all-day marathon of Law and Order: SVU. 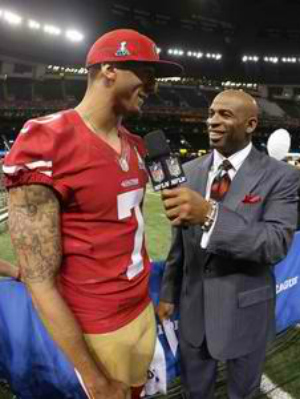 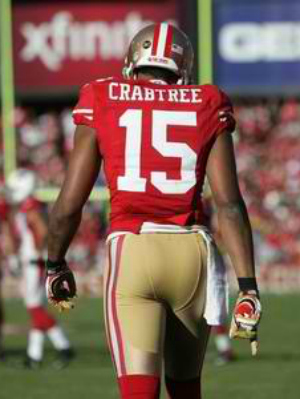 There’s a running joke in sports circles that San Francisco’s 25-year-old quarterback, Colin Kaepernick, resembles Squidward from SpongeBob Squarepants. Let the haters hate, honey. You just do your thing… we’ll be the ones watching all googly-eyed. (Trust us, we never react that way to Bikini Bottom’s resident cephalopod.) Besides, with such an all-star team of talented fellas with toned tushies on your side, we wouldn’t care if you sprouted tentacles. The following 49er fellas have our minds on scoring.

Want to do some pre-game — ahem — strategizing? Check out these foxy footballers and more here!