From legends like Liam Neeson to newcomers like Aidan Turner, hot and talented actors grow like four-leaf clovers in Ireland. In honor of St. Paddy’s Day, we pay tribute to the expats we’d like to get lucky with. 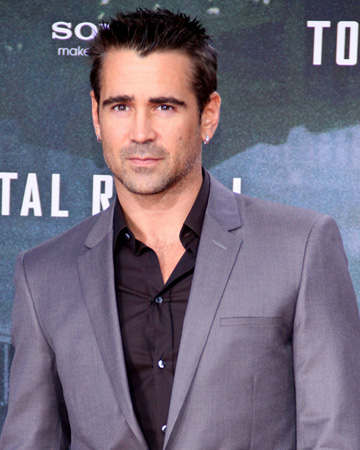 From Tigerland to Seven Psychopaths, Dublin native Colin Farrell has proven he can do drama, comedy and everything in between. And did you see him as renegade Jesse James in American Outlaws? Yummy. 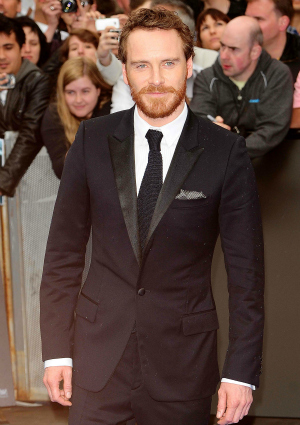 Michael Fassbender is a cross-continental hottie! Born to a German father and an Irish mother, the Prometheus star grew up in the town of Killarney, County Kerry, in southwest Ireland before moving to London. 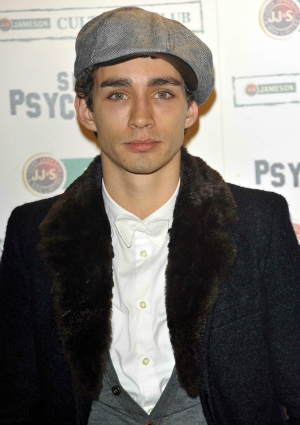 County Laois native Robert Sheehan first caught our attention in 2011 for his starring role alongside Nicolas Cage in Season of the Witch. Sure, the movie wasn’t that great, and Cage was characteristically bad, but this fine lad was the film’s saving grace — if it had one. 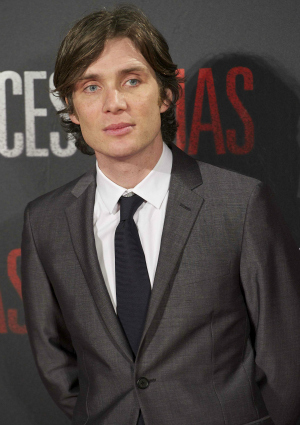 He terrorized Rachel McAdams on a plane in Red Eye and sprayed people with hallucinogens while wearing a burlap bag on his head in The Dark Knight, and we still thought Cork-born actor Cillian Murphy was sexy. Apparently, nothing can deter us from drooling over this guy. 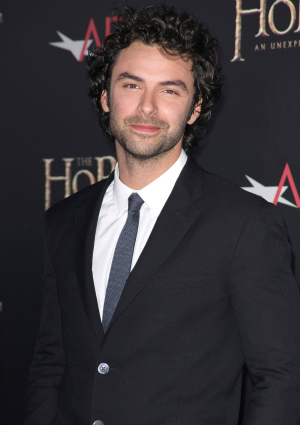 If you don’t recognize Aidan Turner from his role as Mitchell on Being Human, you’ll soon know the Dublin native as Kili — the youngest dwarf of Bilbo’s posse in Peter Jackson’s The Hobbit: An Unexpected Journey. 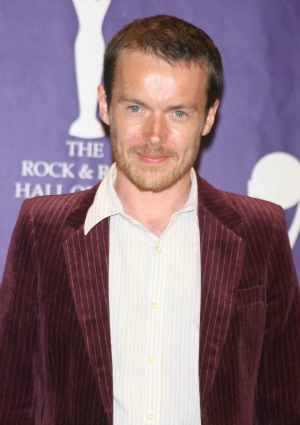 What’s sexier than a man who can sing? An Irishman who can sing, that’s what — particularly when that man is Damien Rice, the guy behind hits like “The Blower’s Daughter” and “Cannonball.” It’s also worth noting that he plays guitar, piano, clarinet and percussion — meaning he’s good with his hands. Need we say more? 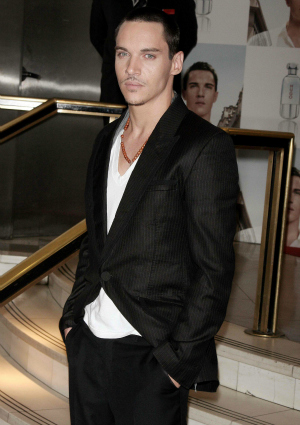 Born in Dublin like Colin Farrell and raised in Cork like Cillian Murphy, The Tudors actor Jonathan Rhys Meyers is further proof that Ireland is a breeding ground for bona fide hotties. His devil-may-care attitude — both on screen and off — proves to be impossibly appealing. 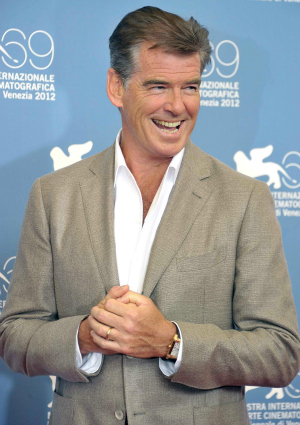 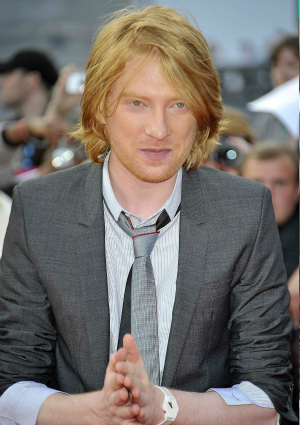 In Harry Potter and the Deathly Hallows: Part 2, producers conjured up a cutie with Domhnall Gleeson as Ron’s brother, Bill. By far the most handsome of his fam in the flick, Gleeson brought sex appeal to the Weasley brood. 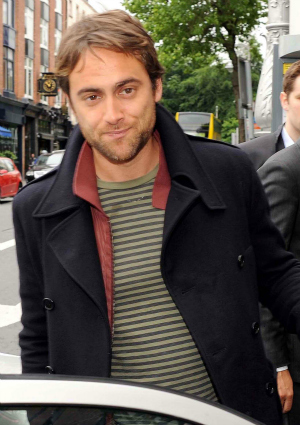 Ever since Charlize Theron called off her long-time relationship with Stuart Townsend, we’ve been wishing on our lucky stars that her loss might be our gain. It could happen, right? OK, if not, we’d settle for him hitting the big screen more often. 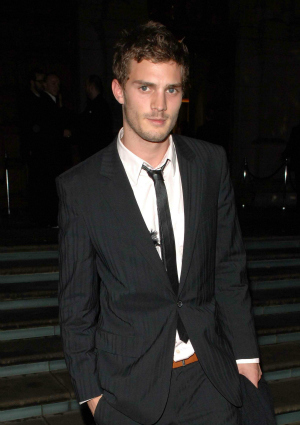 Why, oh why, did Irishman Jamie Dornan’s stint as Sheriff Graham on Once Upon a Time have to be so short-lived? We were so enjoying pining over Keira Knightley’s hunky ex, until even Queen Regina had to go and pulverize his heart. Literally. Boo! 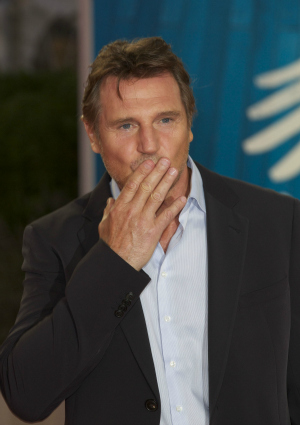 T-shirts have been made advertising the awesomeness of Liam Neeson — and people actually wear them. This fine Irish specimen evokes actor worship from audiences all over the globe, and rightly so. Few “mature” dudes can kick a** the way he did in Taken. 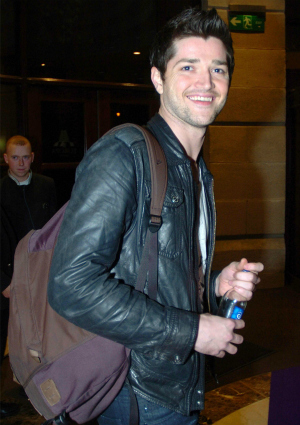 Much like Damien Rice, Irish singer-songwriter Danny O’Donoghue simply needs to sing a few chords and we’re like putty in his able Irish hands. As the lead singer of The Script, O’Donoghue croons — and makes us swoon — on songs like “Breakeven.” 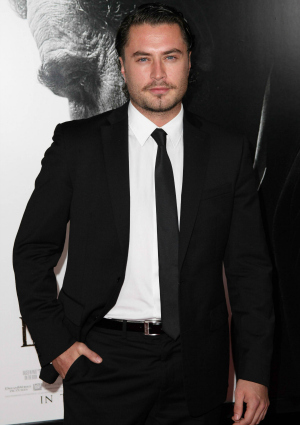 How fortunate for us that award-winning Irish actor Kevin Ryan decided not to follow in an impressive eight generations of family footsteps as a stonecutter and opted instead to pursue a career in entertainment! Look for him this year as RJ in the horror film Sara’s Cell. 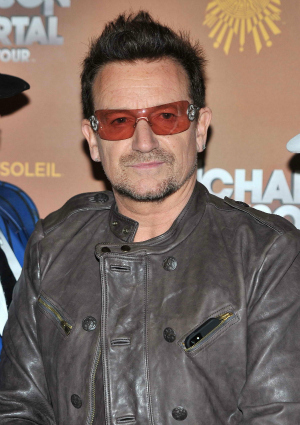 We aren’t drawn to Bono solely for the fact that he fronts über-famous rock band U2 or for the fact that he is a stone-cold fox. Those things don’t hurt, of course. What we really love about the singer, though, is his big heart. His humanitarian work is widely lauded — he was even nominated for the Nobel Peace Prize in 2003. 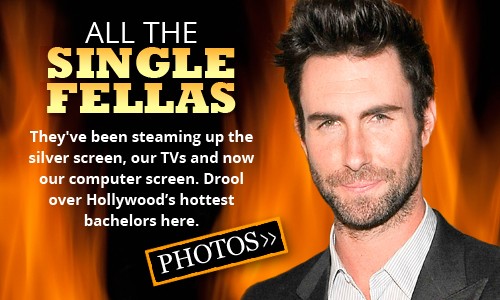