A good book is right up there with listening to a great song. Both give you freedom to let your imagination run wild. So in honor of the Grammys, we’ve paired nominated tunes with some of February’s hottest books. Happy reading… and listening. 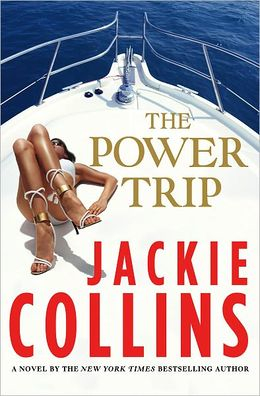 Jackie Collins’ latest novel delves yet again into the intriguing world of the rich and elite, but this time takes place on a state of the art luxury yacht off the coast of Mexico. And the cast of characters — a group of power-hungry people who think they rule the world — is just as entertaining as the plot. From an oil billionaire to a supermodel to a UK footballer, you’ll be sucked into this fast-paced, entertaining plot as this group of mega-rich people realize they don’t have as much power as they thought. 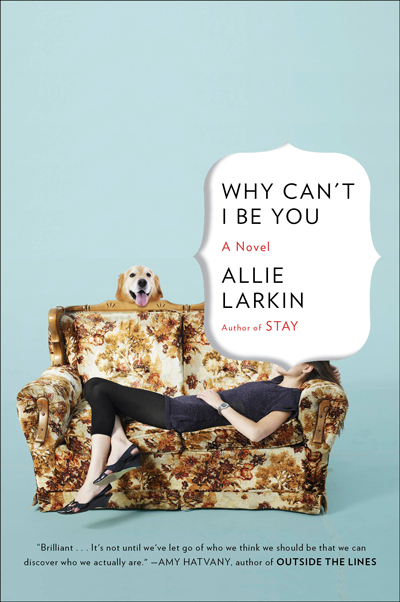 Imagine being able to become someone different — if only for a few minutes. In Allie Larkin’s latest, Why Can’t I Be You, what could have been a simple case of mistaken identity for Jenny Shaw turns into much more. When Jenny answers to the name, “Jessie,” everything changes. She doesn’t correct the person who mistakes her for a long-lost classmate. And before she knows it, she’s acting as if she is Jessie. Jenny, lonely in her own life and recovering from a heartbreak, embraces her “new life” and begins to uncover secrets about this mysterious person she is now impersonating. Secrets that could ultimately help her take a leap of faith of her own.

Why Can’t I Be You? playlist: 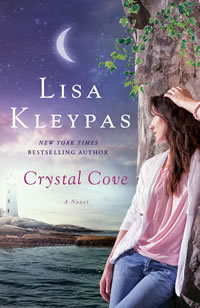 Imagine never being able to find your soulmate. This is the fate of Justine Hoffman, who had a spell cast on her when she was born. And to this day, she has been unable to find love. She might be the owner of a successful hotel, but something is still missing, that missing love still represents a huge hole in her life and in her heart. But like any woman would be, she is determined and eventually does discover a way to break the curse. Although she could have never foreseen the complications that are attached to it.

She meets Jason Black and as a result, a storm of danger is released and threatens everything. Jason also has a secret — he wants more from her than will ever be possible.