If the upcoming Grammy Awards have you in the mood to read up on music, then you’ve come to the right place. From fiction about world-famous musicians to memoirs about emerging talent, it’s always fun to read about the people who give us a beat. 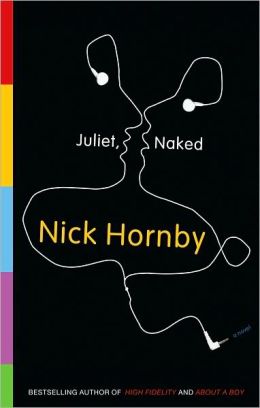 You may have thought we’d include Nick Hornby’s High Fidelity on this list, but we didn’t for two reasons. First, it seemed too obvious, and second, the hit movie with John Cusack seems more ubiquitous and well known than the book. Instead, we picked another of Hornby’s novels called Juliet, Naked. This novel focuses on a man named Duncan who is obsessed with Tucker Crowe, a musician who mysteriously stopped making music 10 years ago. It’s a story of inspiration, redemption, and a powerful connection between two very lonely people, all set to the backdrop of great music.

Love Is a Mix Tape: Life and Loss, One Song at a Time 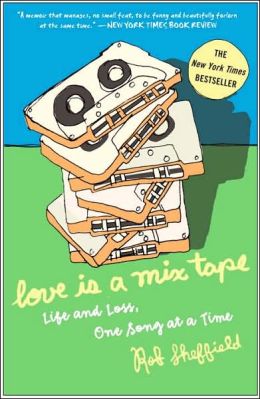 Rob Sheffield is a contributing editor at Rolling Stone magazine, so you know he’s a guy who knows his music. But his first memoir is about something much simpler: Renée, the punk-rock chick with impeccable taste in music who made an indelible impression on Rob’s life. Rob loved Renée, and he lost her to a pulmonary embellism. This book chronicles both their love and the aftermath of Renée’s death, when Rob was in a dark place and all he had left to get him through was music. It’s touching, funny, and very emotional. A bonus: Listen to Love Is a Mix Tape on audio; Sheffield himself is the narrator, and you can hear the raw emotion in his voice when he’s talking about Renée. Whether you choose print or audio, though, this book is sure to have you in tears. 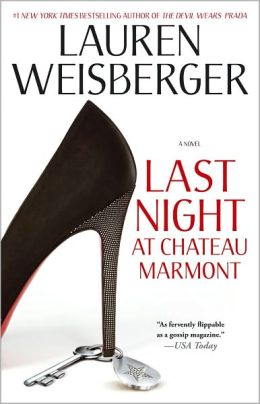 Lauren Weisberger is most famous for The Devil Wears Prada, but she’s written more than just one book. Last Night at Chateau Marmont is about a singer named Julian and his wife, Brooke, who loves him. Brooke fell in love with Julian way before he was famous, but now that he’s finally hit it big, she’s afraid of losing him. Brooke knows that Julian loves her, but she can’t ignore the rumors that are circulating about him in the tabloids, nor can she understand why, even when they’re at home alone together, he seems like a different person. It’s a touching, fun story about true love and whether it actually can conquer all.

Whose birthday is it? Authors born in February
Fiction meets TV: A Parenthood mash-up
Armchair travels: To the poles