Fans of Parenthood claim that it’s one of the best shows on television right now. If you’re despondent at the thought of not being able to visit with the Braverman clan for months, there are many books that feature the same themes of love, family, and relationships that can fill the void. 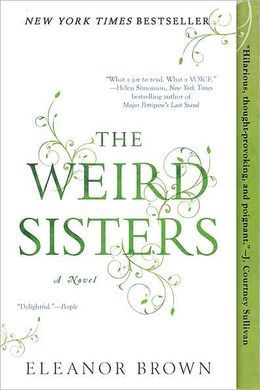 Parenthood is about family. Family with all its glorious, messed-up, quirky dynamics that you can’t live with but would be bereft without. Eleanor Brown’s debut novel has won rave reviews from critics and readers alike for its heart, charm, and impressive wit. The three Andreas sisters — Rose (Rosalind), Bean (Bianca), and Cordy (Cordelia), all named after Shakespeare characters — have returned home. Though on the surface the reason for their pilgrimage home is their mother’s breast cancer diagnosis, each of the sisters has her own secret — her own reason for needing the security of family. It’s a delicious, warm read from beginning to end; readers will love it for how smart it is. 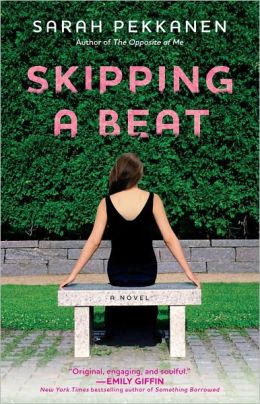 The difficulties of married life are a central issue in Parenthood, and that subject is beautifully addressed in Sarah Pekkanen’s second novel, Skipping a Beat. Julia and Michael were high school sweethearts, but now they barely speak to one another. They live in a cavernous house in Washington, D.C., a product of Michael’s incredible success, and in it they lead independent lives. But when Michael has a near-death experience, all of a sudden everything changes. He decides it’s time to give back to everyone else, to give away all the money that Julia has found comfort in. This is a thought-provoking novel about the difference between going through the motions of life and finding a way to actually live each day. 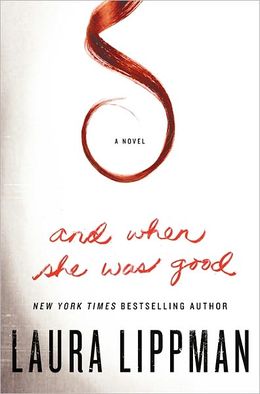 And When She Was Good
Laura Lippman

Every week, Lauren Graham shows us the challenges of being a single mother in her search to find happiness on Parenthood. The main character of Laura Lippman’s novel And When She Was Good is also a single mother, but her situation is a bit more complicated. Heloise escaped from a cruel situation when she was young, only to find herself in the hands of vicious men over and over again. To break the cycle, Heloise decided to go into business for herself. Years later, Heloise plays the role of a respectable single mother well, but the deep, dark secrets she’s kept over the years threaten to tear her — and her son’s — life apart.