SXSW is where music, movies and technology unite. For the film portion, the festival’s announced a slew of titles that are scheduled to premiere. They include the highly anticipated Evil Dead reboot as well as Jim Carrey and Steve Carell’s The Incredible Burt Wonderstone. 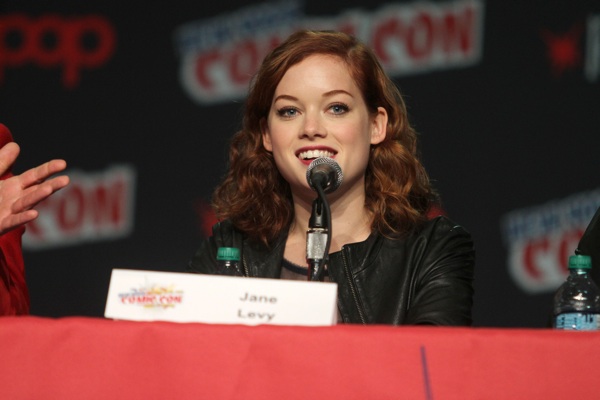 2013 is a big year for the South by Southwest Film Conference and Festival. It’s celebrating its 20th anniversary. According to Time, 109 films were chosen to screen at the annual event.

That may sound like a lot, but it’s nothing compared to the number of submissions. The final list was narrowed down from a record-breaking 2,096 candidates. Thursday, SXSW announced more additions to its lineup including the narrative, documentary and headliner categories.

The headliners bring some serious variety. There’s horror, comedy and a touching documentary to choose from.

Here are the SXSW Highlights:

SXSW will take place in Austin, Texas, and runs from March 8-16.

Will you be attending this year’s SXSW?