You can stop doubting her now. Beyonce may have lip-synched at the Inauguration, but that doesn’t mean she can’t slay the national anthem whenever she wants. 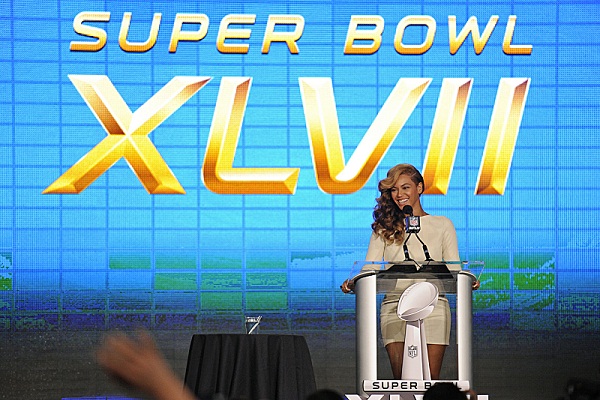 For the last week and a half, no one has stopped talking about Beyonce‘s performance of the national anthem at President Obama‘s Inauguration. They weren’t talking about how absolutely stunning it sounded, though. (Even though it was exactly that.) Instead, the world was in an uproar over whether or not Bey sung live or whether she lip-synched along to a pre-recorded track.

Earlier today, at a press conference for ESPN at the New Orleans Convention Center, she set the record straight. She started off by asking everyone to stand and then she belted out with this:

That, dear friends, was not pre-recorded. After completing the song just as perfectly as the one heard at the Inauguration, Beyonce thanked the crowd, gave an even saucier version of her typical smirk and asked, “Any questions?” 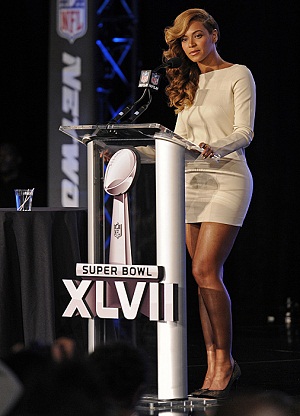 She followed the performance with a press conference where she finally spoke out on the “controversy.” Yes, she had lip-synched along. But she had a legitimate reason to do so.

“I am a perfectionist. I did not have time to rehearse with the orchestra for a live television show and a very, very important, emotional show for me one of my proudest moments,” Beyonce explained. “I did not feel comfortable taking a risk. It was about the president and the inauguration and I wanted to make him and our country proud so I decided to sing along with my prerecorded track. I’m very proud of my performance.”

The diva went on to tell the gathered press that she would definitely sing live during the Super Bowl half-time show. After all, she’s had a lot more time to rehearse. Four months, to be exact, at least according to USA Today.

“I will absolutely be singing live,” Beyonce said. “This is what I was born to do.”