Beyoncé opens up for the first time about her painful miscarriage a few years ago before becoming pregnant with Blue Ivy for HBO’s Life Is But a Dream. 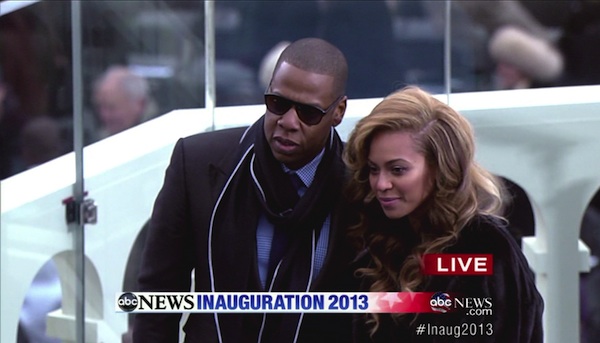 Beyoncé is a superstar and lives a truly glamorous, jet-setter lifestyle. It often seems her life is perched on cloud nine, without sorrow or pain. Celebrity culture often distorts and magnifies, and we can forget that Beyoncé is a person who has gone through the deeply saddening experience of a miscarriage.

In a preview for her upcoming HBO documentary, Life Is But a Dream, Beyoncé speaks publicly for the first time about her first pregnancy which resulted in a miscarriage. “About two years ago, I was pregnant for the first time. And I heard the heartbeat, which was the most beautiful music I ever heard in my life,” she said. “I envisioned what my child would look like… I was feeling very maternal.” She continued, “I flew back to New York to get my check — and no heartbeat. Literally the week before I went to the doctor, everything was fine, but there was no heartbeat.”

To cope with her miscarriage, Beyoncé wrote a heartfelt song to grieve the loss (the title was not disclosed). “I went into the studio and wrote the saddest song I’ve ever written in my life,” she said. “And it was actually the first song I wrote for my album. And it was the best form of therapy for me, because it was the saddest thing I’ve ever been through.”

In the trailer for Life Is But a Dream, Beyoncé comments on the fame culture. “People see celebrities and they have money and fame. But I’m a human being. I cry. I get scared. I get nervous. Just like everyone else.”

Watch the full-length trailer for Life Is But a Dream below: