How I Met Your Mother has announced its final season. But, execs promise to finally introduce us to Mom. Phew, it’s about time! 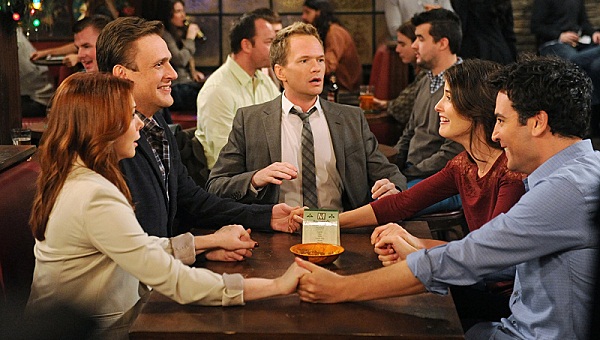 Take it all in while you can, kids. Your time at the table with Ted, Robin, Barney, Lily, Marshall and Marvin is almost over. CBS has announced that How I Met Your Mother will return for a ninth season. Sadly, it will also be the last. There is one upside to the ending of the show, though… 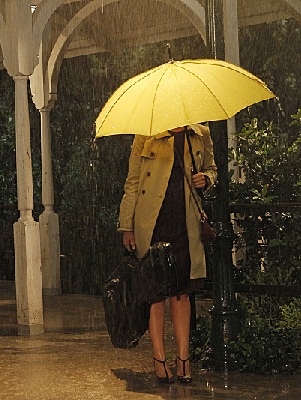 For eight seasons, grown-up Ted (voiced by Bob Saget) has narrated his life for his two kids in a constant effort to tell them how he met their mother.

We’ve been with current Ted (Josh Radnor) as he’s dated his way through New York City and had his heart broken on multiple occasions. We sat on our couches, caught up in the lives of five best friends as they navigated their post-college years. Their lives were our lives: We’ve almost married strippers, lost parents, quit jobs, almost died on a yacht, survived Smacksgiving and had a …wait for it… baby.

Ultimately, it was all pretty legendary. But it’s time for it to come to an end. Ted has to meet our mother and the story has to carry on without us. It won’t be easy, but it’ll be OK.

Despite rumors that Jason Segel (Marshall) was the lone holdout on returning for the final season, the entire cast and crew will be intact for the ninth inning, including the show’s creators Carter Bays and Craig Thomas. With everyone in place, there’s no reason not to expect a stellar ending to the show.

According to Entertainment Weekly, Bays held a press call on Tuesday and promised that all the pieces of the HIMYM puzzle would finally begin to come together.

“We’re hoping to pay off every loose end before the end of the series, whether that’s sooner or later,” Bays said. “We never rule anything out on the show. We keep any door open, which is perhaps maddening for some.”

We’re looking forward to seeing how it all pans out. Aside from finally seeing Ted’s happily-ever-after girl, what loose ends are you excited to see all tied up?

More on How I Met Your Mother