Do you sometimes skip over titles at the bookstore, unsure if they’re really worth $35? You’re in luck! Most books make the transition from hardcover to paperback in a year or less. Here are some of the hottest books that are out in paperback this February. 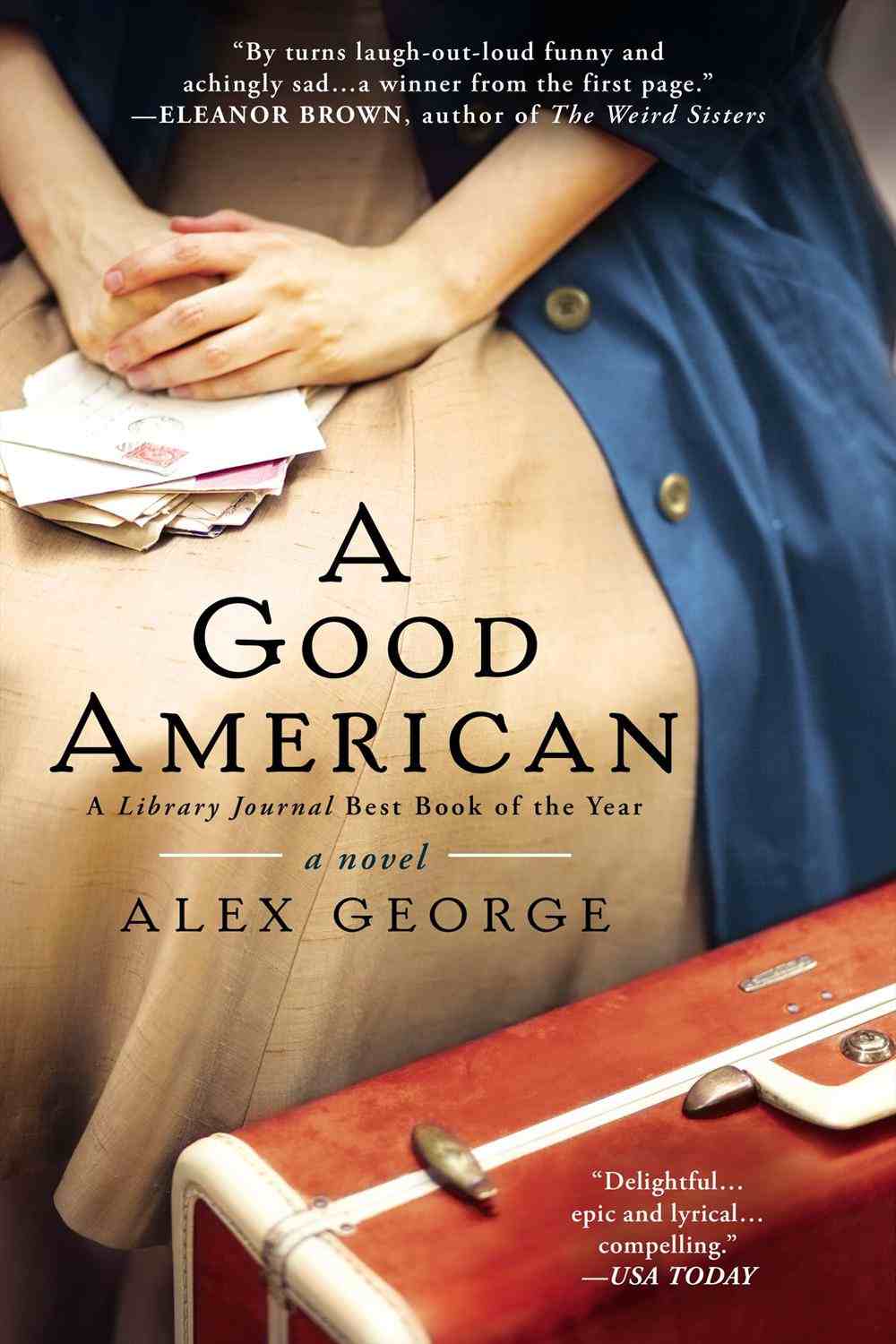 When Jette ends up pregnant with her lover Frederick’s child, she is disowned by the mother who had hoped to use her for social advancement. With nothing left for them in Germany, Jette and Frederick decide to make a new life for themselves in early 20th-century America. The two move to Missouri, and over the course of the century, their children and grandchildren assimilate into the society around them, a process that is evidenced in the evolution of the family restaurant. A Good American is a moving and occasionally painful novel, as Jette and Frederick’s family experiences both the best and the worst of 20th-century America. 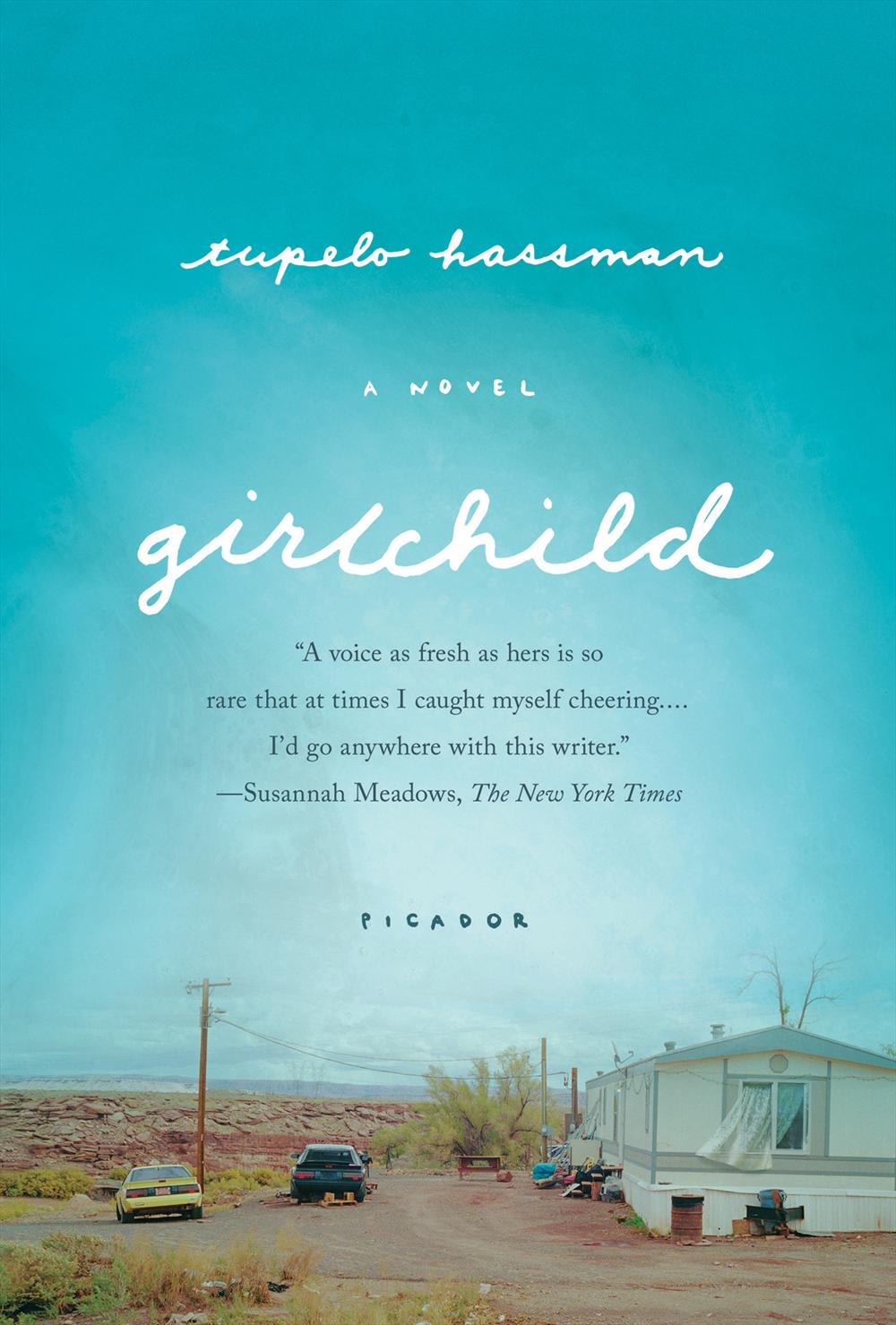 It is hard to be a Girl Scout without a troop, but Rory Hendrix is determined. After all, there is little else for her in Calle de las Flores, the Reno trailer park where her family lives. Again and again she checks the Girl Scout Handbook out from her school library, poring over the advice inside, searching for a way to escape her life, determined to be more than simply one of the “third-generation bastards surely on the road to whoredom.” Rory’s story jumps from letters to social worker reports, from arrest records to family lore, but throughout it is the heartbreakingly moving story of a young girl who just wants a life with more opportunities than she has been given. 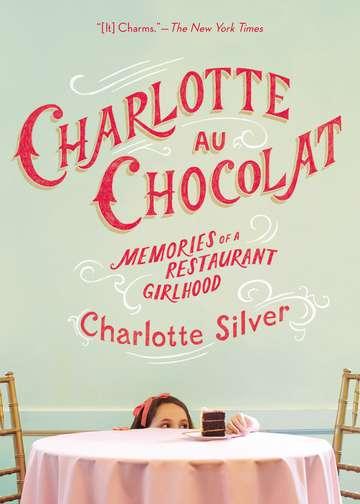 Upstairs at the Pudding might seem a magical place for a young girl to be raised. After all, the restaurant was replete with sparkling chandeliers and lovely pink tableclothes. The only thing that could compete with the glamour of the restaurant was Charlotte’s mother, arrayed in cocktail dresses and stiletto heels. For Charlotte, though, beauty was not always enough. Sometimes all she really wanted was time alone with her mom, who was unendingly busy trying to balance raising family and running a restaurant. Charlotte au Chocolat is a charming, touching memoir; an exploration of the complexities of family; and a wonderful testament to Silver’s dynamic mother. 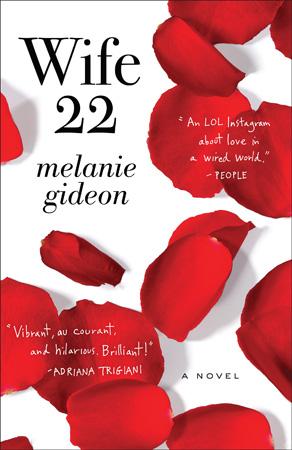 After 20 years of marriage, Alice is feeling dissatisfied with her life. The realities of work and children have left her with a husband who is a partner but not a lover, and at times she cannot remember what drew them together. When she discovers an invitation to take an anonymous marriage survey in her spam folder, Alice decides she has nothing to lose and signs up, becoming, for the purposes of the survey, Wife 22. Told through emails, Google search results, the questionnaire, and Facebook updates — along with more traditional prose — Wife 22 is a unique and witty look at modern marriage and one woman’s journey to rediscover the love she once felt for her husband. 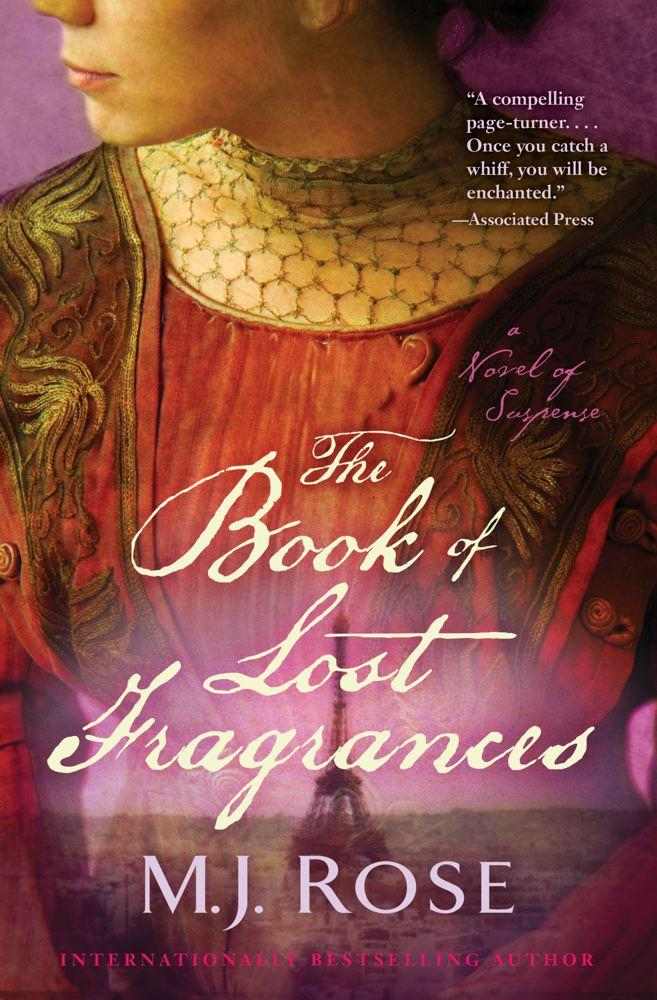 Jac L’Etoile wants little more than to remain in America and forget the pain that lingers for her in France. Her mother’s suicide is only one of the difficult memories of her childhood steeped in the lavish scents of her family’s perfume company. Unfortunately, a return may be necessary now that she and her brother Robbie have inherited the company. When Robbie disappears after hinting about something he discovered in the family archives, Jac must return to Paris to look for him and is forced to confront the family legend: a scent that may hold the key to reincarnation.

Make over your coffee table with 3 fashion-inspired books
Armchair travels: A New Orleans roundup
Sexy stories to spice up your nightstand