It seems like television execs and writers are missing key areas of interest. Or at least interpreting them wrong. 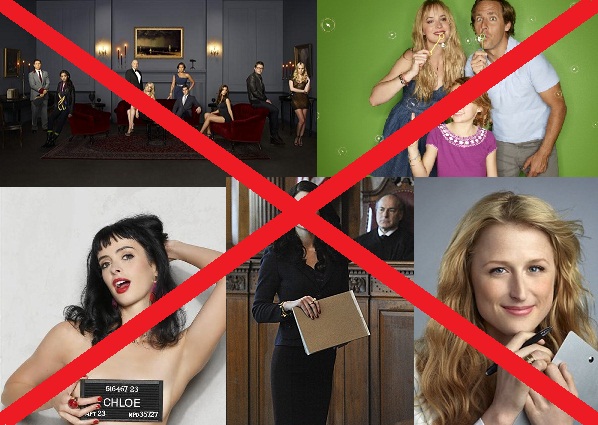 A surprising number of shows have been canceled recently and we’re in the thick of pilot order announcements for next year. Are the new shows bound to be axed as well? It’s time for something new (or maybe old) to spice things up a little and execs are reading the trends all wrong. 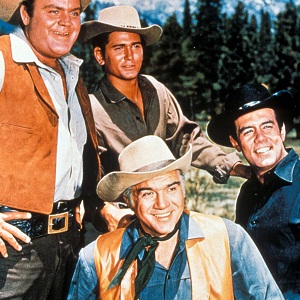 Take for instance the recent viewership of History’s Hatfields and McCoys. The series earned an average of 14.3 million viewers over the three days it aired. History and NBC have taken that knowledge and created two new Hatfield and McCoy shows. One is a modern-day take on the family feud and the other is a reality show looking at where the families are now. But did more than 14 million people really tune in because they were interested in the story of two families? Or were they lured in by the cowboy hats, guns and muddy faces? Exploring more Hatfield and McCoy-centered shows isn’t what networks should be doing. With the past success of movies like Brokeback Mountain and True Grit, perhaps where networks need to spend their money is on Westerns. Americans are still in love with cowboys and the television market remains virtually untapped. Bring back Bonanza!

Period dramas in general are actually a really good idea. The Americans, set during the Cold War, is off to a decent start and Downton Abbey has become quite the sensation. The CW has ordered a pilot for Reign, about Mary Queen of Scots, and we’re super-stoked. We love fluffy dresses, so exploring some Austen might be fun (is it too late to reincarnate Lost in Austen?), or, since we love violence, how about something set during the Irish Civil War? Of course, a look back at America during Vietnam and the rise of hippies might make for excellent commentary on our current situation. 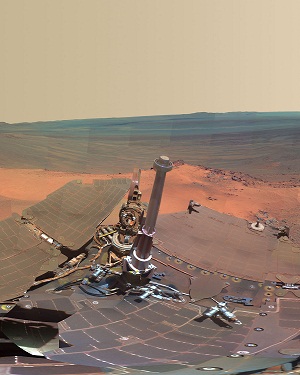 Mars Rover on the surface of Mars. Or is this just Phoenix? We could totally live on Mars!

Also, maybe it’s geeky, but it’s time to return to space. Historically, space-related shows have always done quite well. Star Trek went strong for ages and the movies raked in millions. Or Firefly! The show only lasted one season and yet continues to have a huge cult following. Doctor Who is, without a doubt, the show that saved BBC America. It’s the perfect example of the kind of accessible space show networks need to create. Nothing too out there, but something for all those people who wish we were still sending men to the moon. Maybe a show set a couple decades from now about a human colony on Mars or a drama that takes a look back at life as an astronaut?

Finally, networks also need to give up on the family comedies. They’re just not panning out. Moms and dads are watching CSI and other crime dramas and their kids are watching Disney and Nick. It’s people in their teens, 20s and 30s that are still more open-minded about their viewing choices and they don’t care about how difficult it is to be parents to a teenager. They’re crushing on shows about people their own age, people living lives they’d love to live (or maybe would never want to live). Happy Endings, New Girl and Girls are popular for a reason: They’re (at least somewhat) relatable.

It’s not that we don’t love what’s on television right now. We’re TV-obsessed, which is why we’re here. But, we think it’s capable of so much more than the constant rotation of duds. As some of our favorite shows draw to a close, we’re ready for new characters to grow attached to and watch for many seasons to come. Also, we’d like a little less blood and guts.

What do you think, TV fans? What do you want to see coming into your living room?

30 Rock finale: The gang moves on… kind of
How I Met Your Mother announces 9th and final season
Roseanne inks deal for new NBC series