With 30 Rock‘s swan song set to air tomorrow night, we can’t help but feel emotional about some of the great shows we’ve had to bid adieu to in the past year. Starting with last week’s closing episode of Private Practice, we revisit the recent finales that got us all choked up. 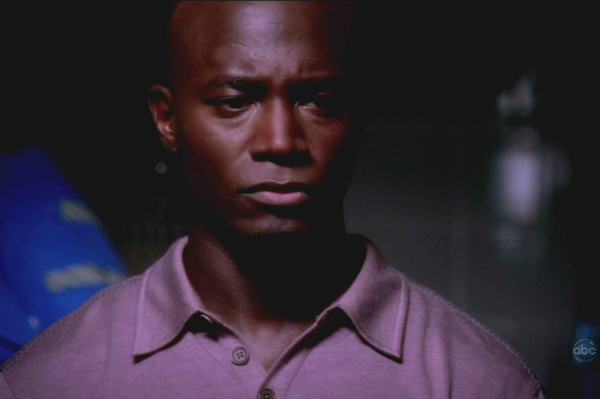 When Dr. Addison Montgomery — played by Kate Walsh — defected from Seattle Grace Hospital on Grey’s Anatomy, we were dubious. First of all, she cheated on McDreamy and was walking away from McSteamy… clearly the woman was unhinged in a major way. Surprisingly enough, though, it didn’t take long to get sucked in to her sunny West Coast spin off, Private Practice. Partially because Kate played the character with a charming vulnerability, but mostly because we had an excuse to stare at Taye Diggs for an hour every week. Last week’s finale had us reaching for the Kleenex as Naomi and Sam reunited and remarried, Charlotte and Coop adjusted to life with triplets, Addison and Jake made it down the aisle and Violet finished her second book — tentatively titled Private Practice, natch!

Canceled: Private Practice is a goner >> 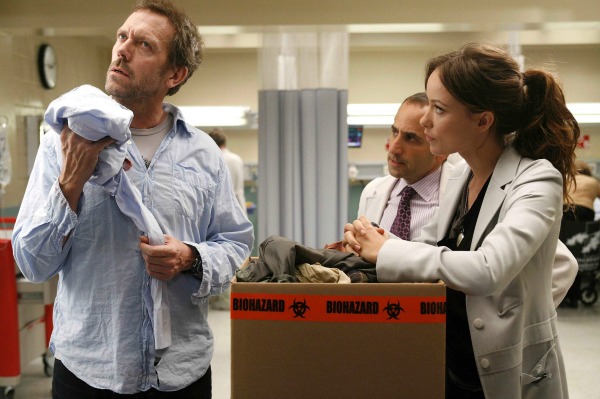 We wouldn’t necessarily want to run into Dr. House — acerbically depicted by Hugh Laurie — in the ER. Granted, he’d probably pinpoint the elusive source of whatever life-threatening ailment was plaguing us, thereby saving our lives. To get to that point, though, well, who knows what the cranky old bastard might say or do? Despite the doc’s curmudgeonly ways and penchant for popping pills, he grew on us (like a tumor) over eight seasons of the hit show House with his sharp tongue, dazzling medical diagnoses and — yes — even his neuroses. In the end, more than 8 million fans tuned in to attend what they thought was the arrogant character’s funeral… only to watch him ride off into the sunset with Wilson, vowing to make the most of his terminally-ill friend’s final five months. Aww, House does have a heart… and he didn’t pull it out of someone else’s chest! 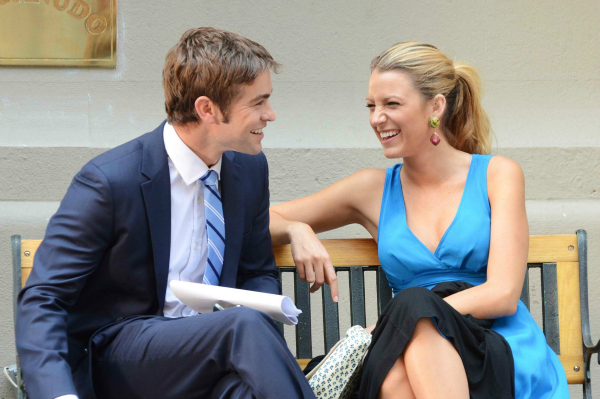 It gave us “It” girls Blake Lively and Leighton Meester. It gave us eye-candy guys Chace Crawford and Penn Badgley. But what Gossip Girl really gave us was a guilty pleasure dose of drama once a week. The CW series followed the lives of a clique of Manhattan’s upper crust: young socialites Serena, Blair, Dan, Chuck, Nate and all their cohorts. When the series finale aired in December, our jaws dropped upon learning Dan had been the nasty blogger behind Gossip Girl all six seasons. As illogical as that plot line was, the producers made it up to us by serving up a string of happy endings: Chuck and Blair got hitched and bore a perfect son, Dan and Serena ultimately married as well and Nate was happily running The Spectator… and so on and so forth. Like a younger, more vapid version of Sex and the City, Gossip Girl delivered a tidy Tiffany box of love, lust, intrigue and lots o’ couture. Tear*! 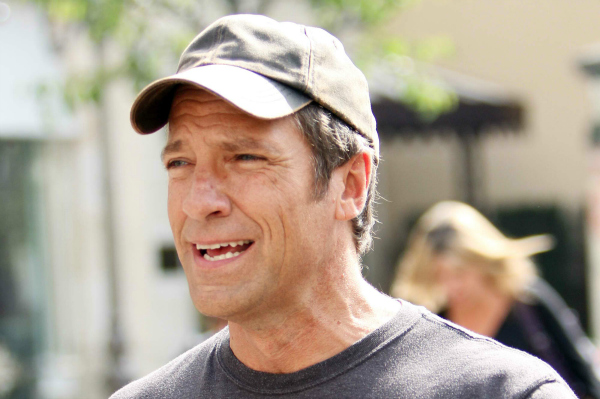 After eight stomach-wrenching seasons of watching host Mike Rowe wade through muck and smell ungodly things, we had to say goodbye to Discovery Channel’s Dirty Jobs in September of last year. Why, you may be asking, would we mourn the loss of a show on which the host cleans fish grinders and disposes of biohazardous medical waste? Well, this one’s purely selfish: We have a huge crush on Mike Rowe. If you — like so many of us — were a fan of the show, you undoubtedly understand why. Not many men would be able to make catching feral chickens look good, but Rowe did. Plus, he’s insanely funny! We dare you to attempt watching seasons past without laughing so hard you cry.

Too dirty for prison: Mike Rowe gets sued >>