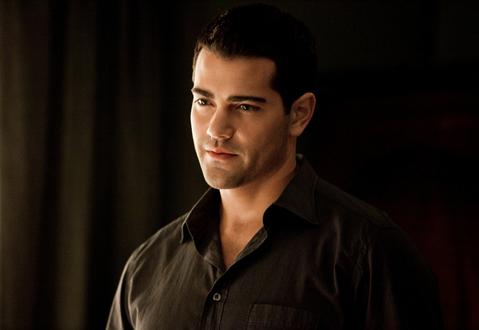 When your uncle is master manipulator J.R. Ewing and your father is ultimate good guy Bobby Ewing there’s bound to be some tension. In season one of Dallas, Jesse Metcalfe portrayed the young and morally grounded Christopher, often caught between the two sides. But this season he may embrace the dark side a little more than fans would expect.

Jesse Metcalfe let us in on a few secrets (well, mostly teased us) about what’s in store for the heroic Christopher and his wildly dramatic family in season two.

In a town filled with buried secrets, does Christopher have any skeletons in his closet?

Jesse Metcalfe: I think Christopher is really defined by his need to prove himself as an Ewing. And, you know, the baggage of being abandoned by the only mother that he’s ever known.

I think that’s the fuel for his ambition… anything can really come out of that… He could have a substance problem. He could fly off the handle. I mean he’s already proven himself in the first season to be pretty temperamental at times… certainly there’s the propensity to go to the dark side.

Will Christopher become more cut-throat in the business world as he finds himself at odds with the Barnes family and John Ross?

JM: He definitely starts to consider compromising his ethics. And he certainly ultimately does dance on the dark side a little bit. He’s really forced to in order to compete with everyone around him being so manipulative. You’re definitely going to see a darker side of Christopher come mid-season. 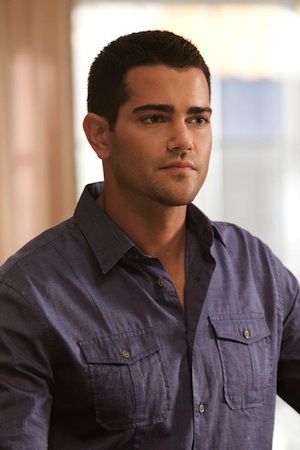 JM: Our writers, our producers and obviously us as actors have all come together to try to honor Larry and honor the character of J.R. Ewing in the best way that we know how. And it’s going to make for some very compelling television. There’s no doubt about that… a lot of very intriguing storylines have been set in motion because of his death. I think they’re really going to fuel the second half of the season and possibly seasons to come.

Has J.R.’s passing affected Christopher’s character at all?

JM: (Christopher) has to step up even more and assume the Bobby role and really selflessly serve his family… his father’s grieving and John Ross is also grieving as well and acting increasingly more erratic.

On a personal note

We’re seeing layers in your acting we haven’t seen before. Do you bring yourself into the character?

JM: You know, it’s interesting. I bring a lot of myself to the characters I play… and it’s almost like you learn things from your character or you become more like your character the longer that you play him. And, you know, Christopher’s a very noble character. You know, he’s really at the moral center of the show. He’s incredibly ethical and oftentimes heroic and he’s really the guy that selflessly tries to serve and protect his family.

How has starring on such a popular series changed your life?

JM: It’s just nice to be on a show that people are watching and to be working with such an exceptional group of people. I feel very lucky. You know, this is my first opportunity to be a true lead on a series and, you know, and in part carry a series.

I take this job very seriously. I consider it one of the biggest jobs I’ve ever had. And I’ve been enjoying every minute of it. But there — not a whole lot’s changed for me personally.

Watch Jesse dance with the dark side in Southfork Monday nights on TNT!