In 1990, Milli Vanilli pulled the wool over millions of fans’ eyes when the duo reached Grammy-winning status before being outed as lip-synchers. Check out Manti Te’o and the bevy of other celebs who have likewise been caught in a web of lies. 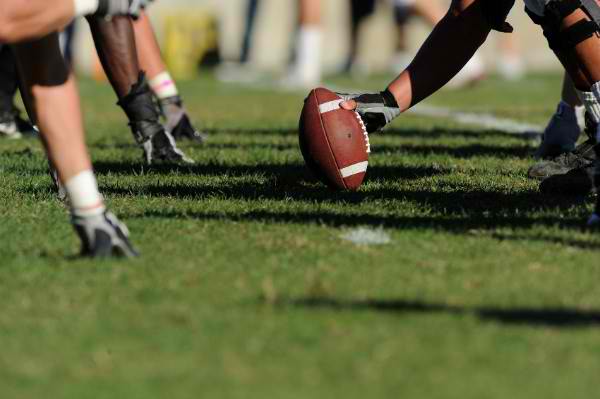 This story has more twists and turns than a game of Candy Land. When Notre Dame linebacker Manti Te’o lost both his grandmother and his girlfriend in September, the world embraced the broken-hearted athlete’s commitment to honor his lost loved ones. Then, in January, the sports blog Deadspin dropped a bombshell: They could find no evidence of Manti Te’o’s girlfriend, Stanford student Lennay Kekua, having ever existed. In the light of this shocking revelation, details starting surfacing daily — Manti Te’o was the victim of an elaborate hoax perpetrated by Ronaiah Tuiasosopo, during which the con man duped the football star by using friends and family to pose as the imaginary Kekua. The question, which Katie Couric pointedly asked Manti Te’o in his first televised interview since the whole scandal emerged, is this: did he really not know? He maintains his only lie was about meeting the figment of Tuiasosopo’s imagination in person. 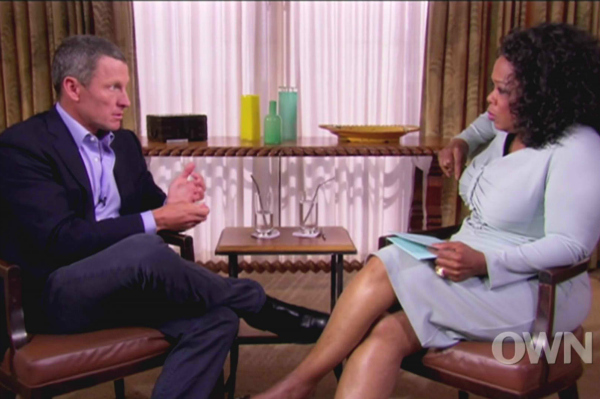 Leave it to Oprah to get Lance Armstrong to finally divulge his dirty little secret — he did, in fact, rely on doping to win seven Tour de France titles. Oh, Lance. Why must you break our hearts so? Obviously, the issue had come up before. After dominating the event the first few years, the press started poking their nose into the possibility of steroid use. Armstrong, however, vehemently denied any such activity. The proverbial sh*t hit the fan when the USADA stripped the cyclist of his titles, based on doping and other improper behavior (think a $250,000 “donation” to the agency, which they rejected). He then came clean about riding dirty to Oprah, asserting he didn’t fess up earlier because he didn’t feel like he was cheating. We’re going to hold onto the hope that the fibber was at least telling the truth when he said he didn’t dope after his inspirational comeback from testicular cancer. 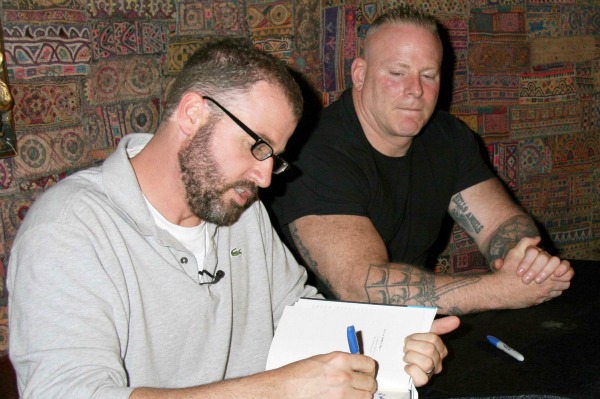 Oprah may have gotten Lance Armstrong to admit he doped, but the queen of talk didn’t realize when she interviewed James Frey in 2006 that she was being duped. Frey landed on Winfrey’s radar after she read his alleged autobiography, A Million Little Pieces. When she selected it for her book club, people flocked to their nearest Barnes & Noble or neighborhood bookstore to pick up a copy. Soon, a bestseller was born. At the pinnacle of the book’s popularity, Winfrey had Frey on her show to talk about the hardships he chronicled in the tome but, sadly, it was soon revealed that most of the book was fabricated. Woe to the man who p*sses off Oprah, though — she had him on the show again to call him out on his betrayal and dishonesty, to which he replied that “demons” made him do it. Umm… uh huh. 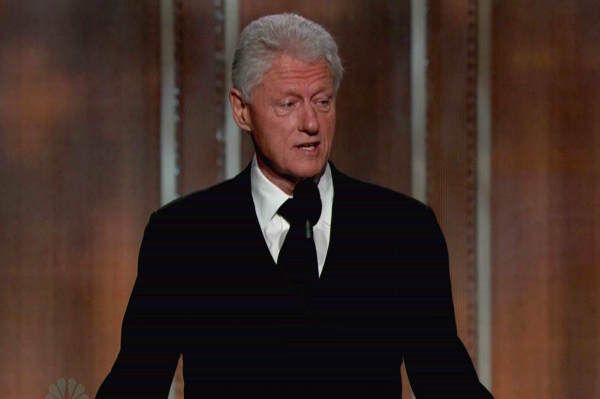 I don’t think anyone will soon forget the response from former President Bill Clinton when asked about his alleged affair with Monica Lewinsky. Now one of the most famous lines in modern politics — “I did not have sexual relations with that woman — ”will go down in history. But, as it turns out, not only did he have sexual relations with Lewinsky, but Bill got his thrills in some lewd and lascivious ways (let’s just say it was awhile before anyone we knew picked up a cigar). And since the ol’ Arkansas boy did his fibbing under oath, he earned himself a place in the books as the second president to be impeached by the House of Representatives. Oddly enough, his sex scandal did little harm to his wellbeing — he probably gets paid more for speaking gigs these days than Paris Hilton.

Other famous faces whose white lies had us seeing red: 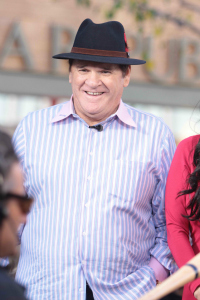 Pete Rose
Although Rose initially denied betting on baseball while he played for and managed the Reds, he eventually spilled the beans via an autiobiography. 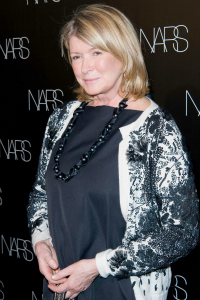 Martha Stewart
When asked if she cashed out stock after a tip-off, Stewart infamously stated, “I just want to focus on my salad.” She had plenty of time to do so — while under arrest. 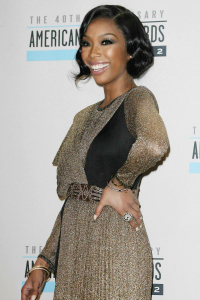 Brandy
The boy is… not mine? At 22, Brandy and her boyfriend pretended to be husband and wife on her reality show. She later admitted the duo never made it down the aisle. 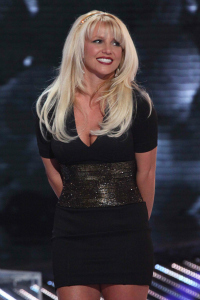 Britney Spears
During the glory days when Britney Spears and Justin Timberlake dated, she purported she was a virgin. Alas, JT burst that bubble when he told the world the pair had porked. 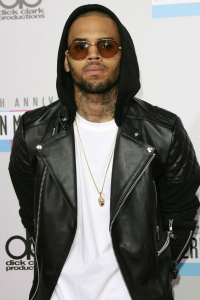 Chris Brown
He knocked then girlfriend Rihanna around after the MTV Video Music Awards, but he originally denied any rough-housing. His excuse? He didn’t remember the incident. 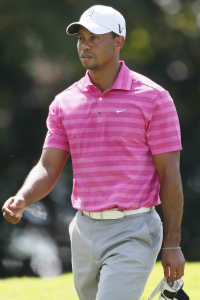 Tiger Woods
There was a time when the entire world was starry-eyed over Tiger Woods. Then there was that other time we found he was a pathological liar and cheater. Boooo.

Is Rachael Ray’s husband a swinger?
Lance Armstrong “deserves to lose everything”
A 2012 timeline of Lindsay Lohan scandals