Movies would never get made without a story. And who creates the story? The writers, of course. The 2013 Writers Guild of America Awards — awarded in ceremonies in New York and Los Angeles on Feb. 17 — will honor those who dream up the stories we love. 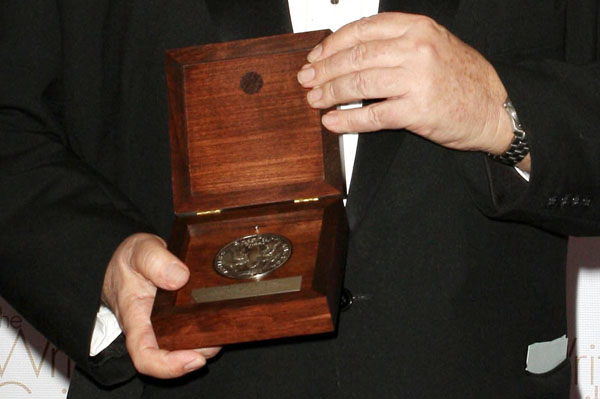 Castle‘s Nathan Fillion is tapped to host the 2013 Writers Guild Awards, with presenters that read like a who’s who list of Hollywood.

The big question: Who is nominated? You’ll notice some familiar names, though you probably won’t recognize the name of the actual brains behind the work: The writers.

Who should pick up the statues at the 2013 Writers Guild Awards? Sound off in the comments below!