The Producers Guild Awards might not be as flashy as the Golden Globes or the Oscars, but it’s for the less-visible people behind the movies — the producers. 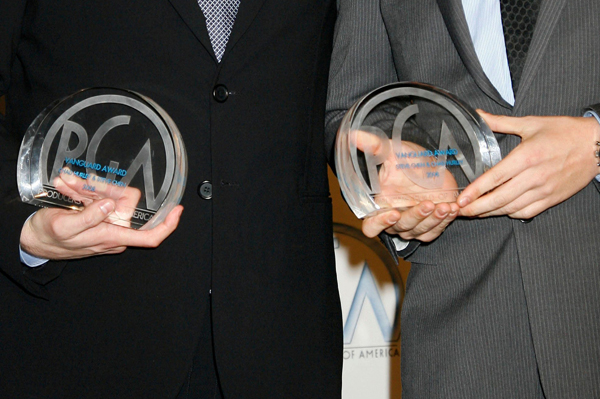 The Producers Guild Awards were first established as the Golden Laurel Awards in 1990 to honor the producers of film, television and “new media” — e.g. web video. It’s mostly an event for the “who’s who” of Hollywood — you won’t be finding any lavish red carpet ceremonies or best- and worst-dressed lists from the show.

There is one thing the PGAs are good for: Telling us who the Best Picture winner will be at the Oscars. The PGAs typically shy away from the obvious frontrunners in favor of their own picks and, surprisingly, the same movies end up winner the top Oscar prize.

It happened in 2009 with Kathryn Bigelow‘s Hurt Locker over Avatar and again in 2010 with The King’s Speech over The Social Network.

As for this year? Argo and Les Misérables seem to be the two favorites — and both won their respective categories at the Golden Globes — but Lincoln seems like the favorite.

The 24th Annual Producers Guild Awards is a full awards show, but all we really care about are the films nominated for Best Picture.

We’ll have to wait and see which film pulls out the “W” when the awards are handed out at the Beverly Hilton on Saturday night.

Who do you think will win at the 2013 Producers Guild Awards?