Bummer! It looks like Ben and Kate has gotten the ax. 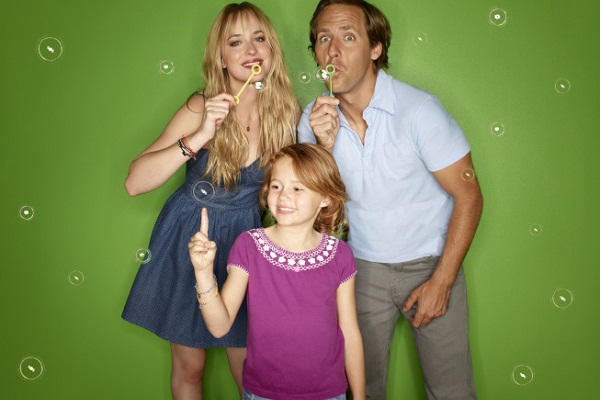 Fox just announced it will be pulling its most adorable new show, Ben and Kate. While it hasn’t officially used the word “canceled,” the show has been yanked from their schedule effective immediately with the remainder of the episodes to be played… eventually (most likely in the summer). 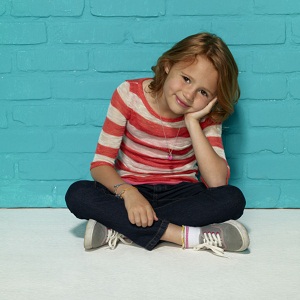 That’s a major bummer for a lot of people. While Ben and Kate never quite got the same great ratings as other half-hour comedies, it was a solid show that was well-loved by the viewers that did tune in to watch each week. The show centered around brother Ben (Nat Faxon) and sister Kate (Dakota Johnson) as they struggled to raise Kate’s daughter, Maddie (played by the adorable Maggie Elizabeth Jones, from We Bought a Zoo). The siblings were complete opposites: Kate an organized, hard-working go-getter and Ben a laid-back dreamer. Together, they tried to figure out life, parenting and each other. Ben and Kate is one incredibly cute show that looks to have fallen before it ever climbed too high.

We can always hope for a boost in ratings when they try to burn off the remaining episodes, though. It wouldn’t be the first time a show is saved at the last minute or recalled from cancellation. Ben and Kate would work just as well as a summer show as it would in the fall and winter.

The cancellation, paired with Don’t Trust the B‘s, has many sitcom fans on edge. Will Happy Endings be next? And, perhaps most importantly, will Rules of Engagement ever return? (Hopefully soon! Mama needs some Patrick Warburton time.)

As for Fox and Ben and Kate‘s time slot, Raising Hope will play back-to-back episodes until February, when Hell’s Kitchen returns for another season.

Don’t trust the B in apt 23 all but canceled?
Say it isn’t so! Drop Dead Diva canceled
Canceled: Private Practice is a goner