Manti Te’o has admitted he lied about the dead girlfriend who turned out to be a fake, but only briefly – and he swears he was not in on the hoax. 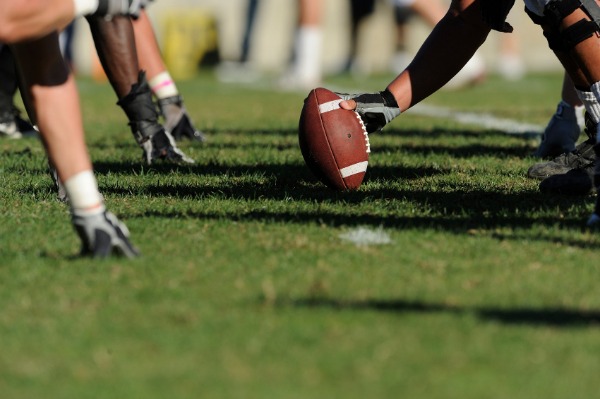 Notre Dame football star Manti Te’o spoke on camera for the first time about the dead girlfriend hoax that has blemished his name, and while he admits lying about it, he says it was only briefly and that he had nothing to do with creating the story.

Te’o said he had no idea his online girlfriend Lennay Kekua wasn’t real until he received a phone call from someone purporting to be her months after her purported death.

After he figured out he had been duped, he continued to talk about his so-called girlfriend to the press during his campaign for the Heisman Trophy.

Manti Te’o denies he was in on girlfriend hoax >>

“You stuck to the script. And you knew that something was amiss, Manti,” Couric pressed.

“Katie, put yourself in my situation. I, my whole world told me that she died on Sept. 12. Everybody knew that. This girl, who I committed myself to, died on Sept. 12,” Te’o said.

“Now I get a phone call on Dec. 6, saying that she’s alive and then I’m going be put on national TV two days later. And to ask me about the same question. You know, what would you do?”

Manti’s father Brian Te’o defended his son. “People can speculate about what they think he is. I’ve known him 21 years of his life. And he’s not a liar. He’s a kid,” he said.

Diane O’Meara, the marketing executive whose images were used as the face of Kekua, said she had no role in the hoax either.

The man accused of creating the hoax, Ronaiah Tuiasosopo, has yet to talk to the press.