It seems you can’t swing a pregnancy test in Hollywood without hitting a celeb who’s in a family way. There’s so many of them, we’ve gotten a bit jaded by the baby boom. There are still a few impending births that intrigue us, and here they are… 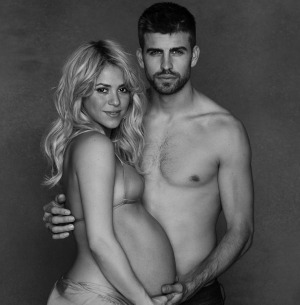 Songstress Shakira and baby daddy Gerard Piqué welcomed 6 lb, 6 oz. baby Milan into the world on Jan. 22, 2013, in Barcelona, Spain. After watching Momma Shakira dance in She Wolf (see video below) where she is able to move muscles independently from the rest of her body, we’re guessing child birth was easy by comparison. This was one of the most highly anticipated births of 2013 because, uh, look at these parents! Give us a damn break. Combine that with the singing, dancing and Daddy’s fancy footwork as a football player, and this is one genetic package we are very excited to watch grow up.

Shakira shakes her hips and delivers a baby! >> 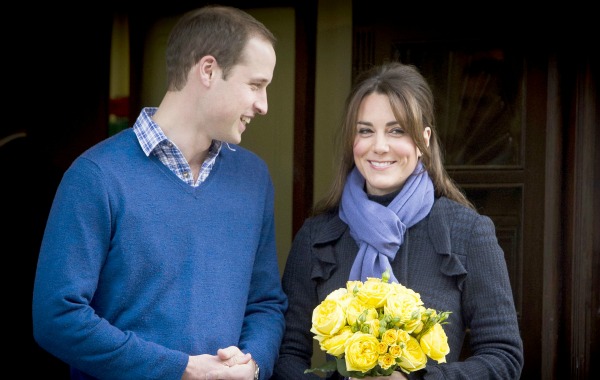 Prince William’s Mrs., Kate Middleton, is about to grow the monarchy and we can’t wait for the palace to have a tot again. Just as her mother-in-law Princess Diana set fashion trends every time she stepped out, mothers with burgeoning bellies everywhere will be casting a watchful eye on Kate’s maternity fashions. Will the royal couple have a little prince or princess? The royal bundle o’ joy is due in July, so will Kate have a Cancer or a Leo? See? The anticipation is killing us!

Save the date: The royal baby arrives in July! >> 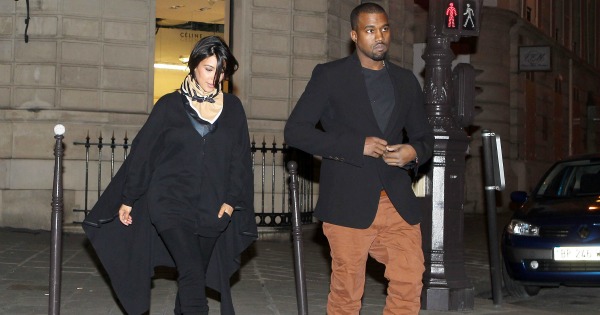 When you’re famous for having sex on tape, and recording every detail of your life for mass consumption, naturally the public will whip itself into a frenzy when you’re pregnant. We are, of course, referring to Kim Kardashian’s impending birth. This is Kim we’re talking about, so the guy she had sex with on tape (Ray J.) is not her baby daddy, and the guy she’s still married to (Kris Humphries) isn’t her baby daddy. Proud papa Kanye West will be entering into parenthood with Kim. Why does that make us want to say, “Yikes. There goes the neighborhood…”? 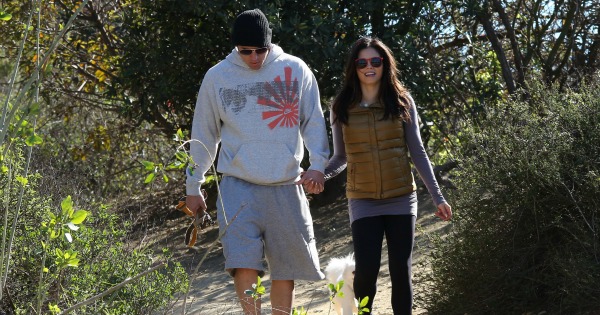 Magic Mike’s Channing Tatum and his lovely wife, Jenna Dewan, are due to deliver their bun from the oven later this year. When Channing was crowned People magazine’s “Sexiest Man Alive” in November 2012, he mentioned his wife Jenna more than 12 times, once to admit that they were ready to have a family. Every time we see these two they are hand-in-hand doing something — hiking, walking the dog, going to lunch. The Tatum tot will not only be gorgeous, but by all appearances, will also be raised in a loving home. Sigh. 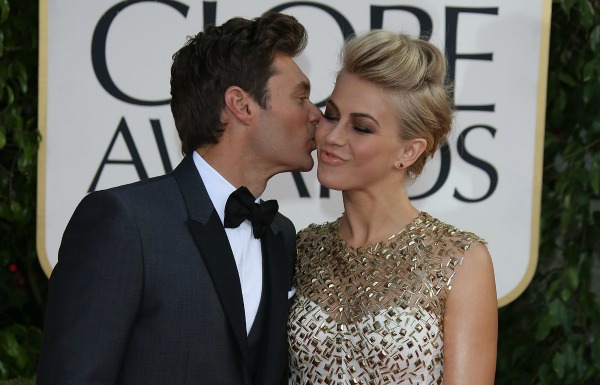 Mr. Hollywood went on Chelsea Lately and gushed about his girlfriend, the upcoming Safe Haven’s Julianne Hough. Not only is Julianne the “best part of every day,” but Ryan admitted that he and Julianne want to get married and have kids. Move over Brad and Angelina. If these two get hitched and start having little starlets, they may take over the title of King and Queen of Hollywood. So what’s the hang-up? It’s probably that Ryan hasn’t taken a day off in 10 years. Hopefully, he’ll take one off to tie the knot with Julianne before her eggs turn to dust!

Celebrity moms who do it all >>