What if you could go back in time and change the past? New York Times bestselling author Jan Lancaster’s thought-provoking novel, Here I Go Again, asks that very question and is our pick for the Red Hot Book of the Week. 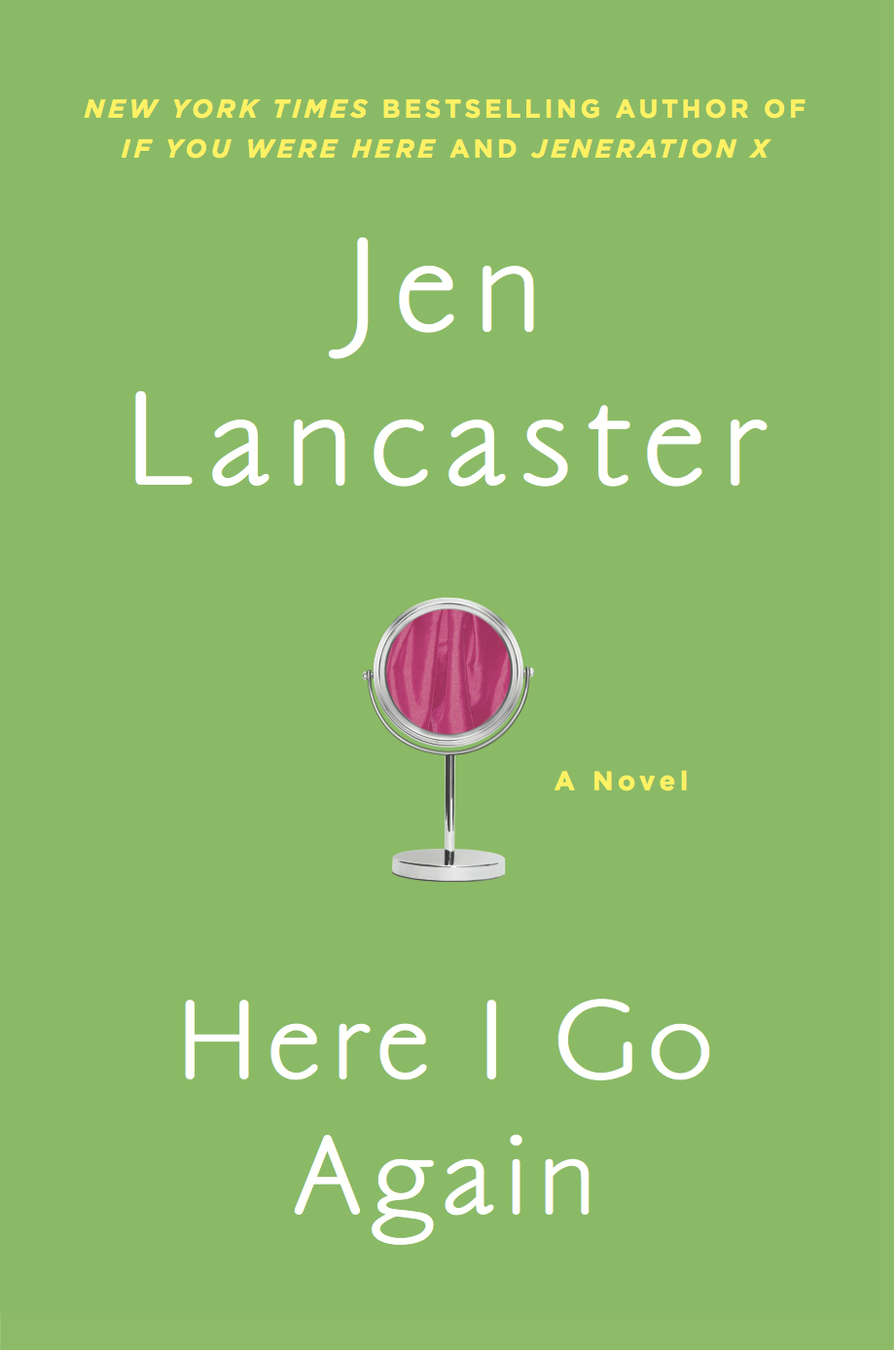 If you haven’t already read everything this incredible talent has written, your 2013 to-do list just got a little more crowded. She’s the author of six memoirs and has just written her second novel. And this is all in the span of about eight years (you do the math). She also has a television show in the works starring none other than Martha Stewart, the subject of her next book, The Tao of Martha. She regularly interacts with her fans through tweets and blogs, just making her all the more likeable. (Her most recent account of joining a new gym is hilarious.) I could rave all day, but you probably want to hear about her novel, Here I Go Again, so here I go…

Check out the trailer for Here I Go Again >>

About Here I Go Again

The premise of this book is one to which we can all relate. What if you could go back in time — to high school — and face yourself? (I shudder at the thought.) Knowing now what you didn’t know then (which is pretty much everything), what would you change, if anything? What if you were the resident mean girl who peaked while walking those halls?

That’s Lissy Rider. She ruled the halls of her suburban Chicago high school and let’s just say, twenty years later, she’s a little clueless about why her glory days ended. Back then, she was worshipped, loved, even feared. Today, not so much. She’s lost her job, lost her husband and lost her condo. And now she’s forced to live back at home while she attempts to start over.

Lissy finally realizes karma is the only b*tch bigger than she was. (Love that line!) Her present is miserable because of her past. But it’s not like she can go back in time and change who she was… or can she?

What’s hot in memoirs: A January roundup
Fiction meets nonfiction: A mash-up
Adventures in e-reading: Worth the download