The Lance Armstrong admission to Oprah Winfrey was not the last word. Now, Sheryl Crow and Matthew McConaughey are sharing their thoughts about Lance. 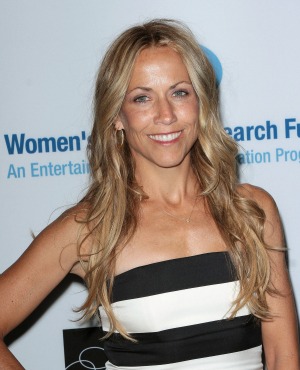 If you thought that Lance Armstrong‘s interview with Oprah Winfrey would be the last word we would hear about the scandal, it’s time for the press to ask all of Armstrong’s celebrity friends about their opinions.

Matthew McConaughey offered his thoughts to MTV News while at the Sundance Film Festival this weekend.

He said, “My first reaction was I was (ticked) off. I was mad. I then got kind of sad for him. First off, I had a part of me that took it kind of personally, which I think a lot of people have.”

However, it doesn’t sound like it’s going to affect their friendship, since McConaughey seems to be coming from a forgiving place.

He continued, “Where I am now is I’ve put myself out of the way and I am happy for this guy, who has now chosen to re-enter this new chapter of his life a truly free man. And the weight he had on his shoulders, without the bogeyman under the bed, the skeleton in the closet that he’s carried for 14 years. Fourteen years he lied and carried the lie with him.”

The person everyone was dying to hear from though was his girlfriend from 2003-2006, singer Sheryl Crow. In an interview with Entertainment Tonight to air on Tuesday, she dances around the topic and offers, “I think that honesty is always the best bet and that the truth will set you free.”

The 50-year-old was briefly engaged to the scorned athlete in 2005, and she did have to appear before the U.S. Anti-Doping Agency to provide any information she had on Armstrong. Crow has remained silent on the topic and it looks like she is keeping her mouth shut about her testimony.

However, she did cryptically tell ET , ““To carry around a weight like that would be devastating in the long run.”