They played a dynamic stepmother-daughter duo in their hit movie Juno, and now Ellen and Allison are back together in Touchy Feely… or are they? 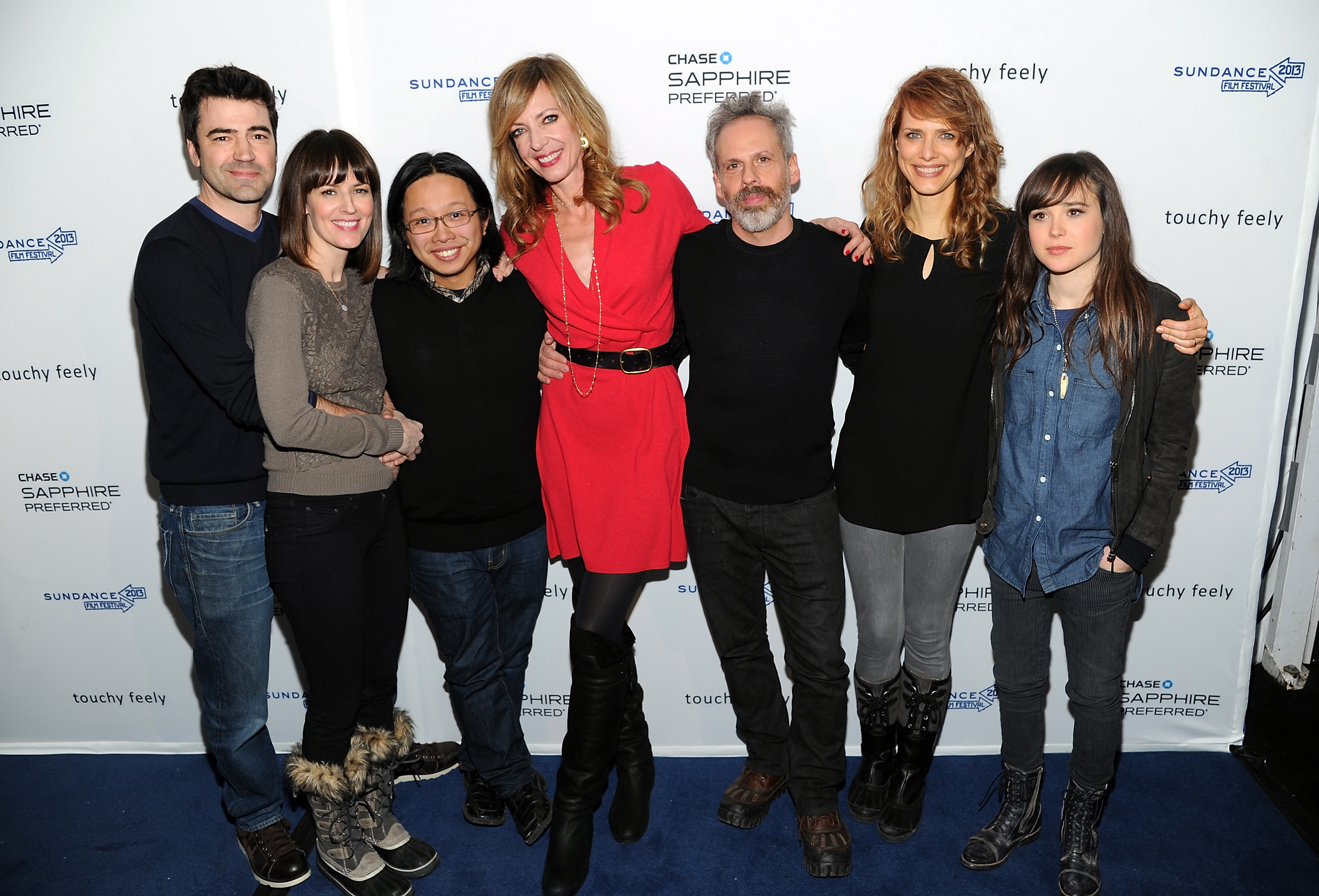 Ellen Page and Allison Janney shared the screen in their Oscar-winning hit movie Juno back in 2007, and now they’re back together again in Touchy Feely.

Ellen, Allison and the rest of the cast celebrated at Sundance during their premiere party hosted by Chase Sapphire Preferred, where Allison let SheKnows in on a secret: she and Ellen never actually got to film together this time!

“Unfortunately, I did not get to do one scene with Ellen Page, but I get to hang with her during this kind of stuff, doing press with her,” she explained to us in Park City, Utah. “I love Ellen Page. She’s truly an extraordinary girl. She’s just the salt of the earth and I love her and wish I got to do a scene with her… but I didn’t! That being said, I’m happy to doing another movie with her, always. I’d like to continue doing movies with Ellen Page.”

Allison thinks fans of Juno will also enjoy Touchy Feely, which is about a massage therapist. “I think it’s a lovely, similarly sweet movie about a slice of life and these characters and their struggles and a great ensemble,” she told us. 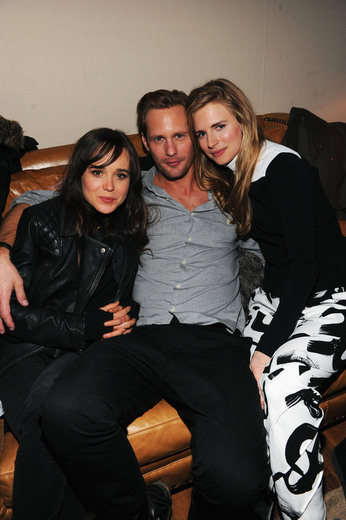 Ellen was a busy girl at Sundance; she was also promoting another movie called The East, starring Alexander Skarsgard and directed by Zal Batmanglij. During the premiere, she confessed even Oscar-nominated actresses get nervous before big auditions.

“I remember going to the meeting and being like, ‘I’m gonna just be cool,’ but really, the whole time I was like, ‘Please just put me in your movie!’,” she told the audience at Eccles Theater.

Obviously, she got the part… and got to party with her castmates Alex and Brit Marling later on at the Grey Goose Blue Door that night.

All in a day’s work!

Celebs get their swag on at the Sundance film fest