From up-and-coming actresses like Michelle Dockery, to household names like Bradley Cooper, the stars nominated for first-time SAG awards run the gamut of experience. We take a closer look at this year’s eight SAG greenhorns. 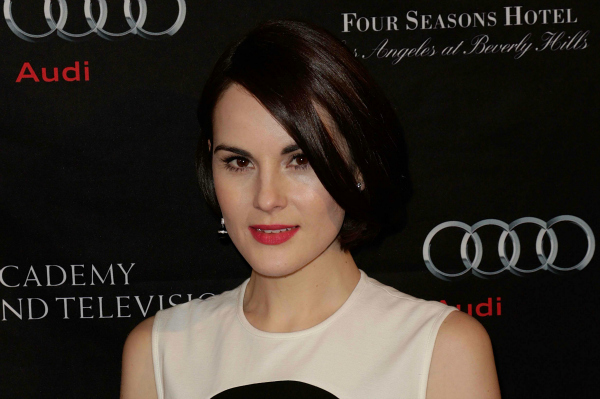 Following a string of bit parts — including alongside fellow first-timer Charlotte Rampling in Restless — Michelle Dockery landed a choice role in the wildly popular PBS creation Downton Abbey. The British series follows the artistocratic Crawley family and all their drama, and Dockery delivers big time as Lady Mary Crawley. The role has garnered her a nom for Outstanding Performance by a Female Actor in a Drama Series. 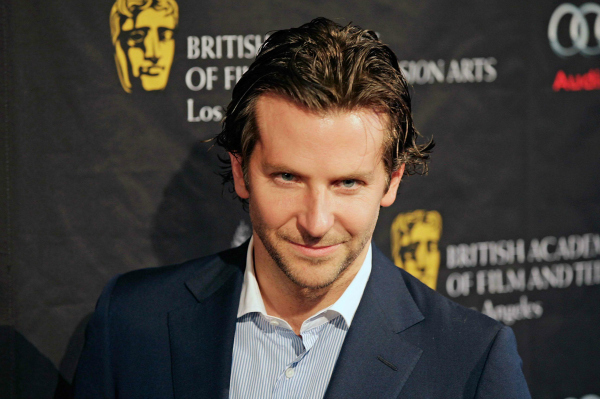 Unless you’ve been living under a rock, you know who hottie-mctottie Bradley Cooper is. However, as unfair as it seems, SAG awards are not given for sheer sexiness. Hilarious hits like The Hangover may not have garnered him nominations in the past, but his part in Silver Linings Playbook captured Cooper a prime spot on this year’s SAG list for Outstanding Performance by a Lead male Actor in a Film. 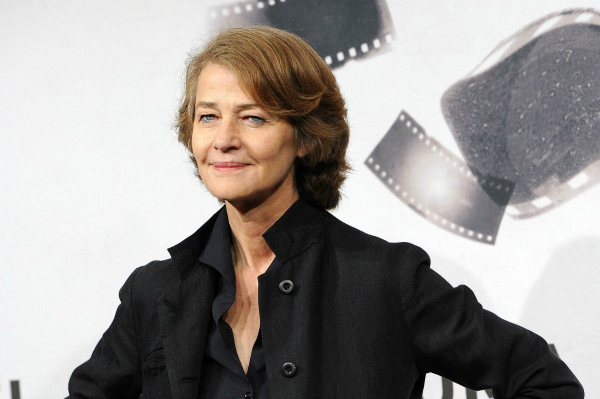 You may not recognize Charlotte Rampling by name immediately, but chances are you’ve seen the venerable English actress — whose career spans over four decades — in TV movies like Great Expectations or big screen pics like Babylon A.D. For her role in Restless, Rampling is nominated for Outstanding Performance by a Female Actor in a TV Movie or Miniseries. 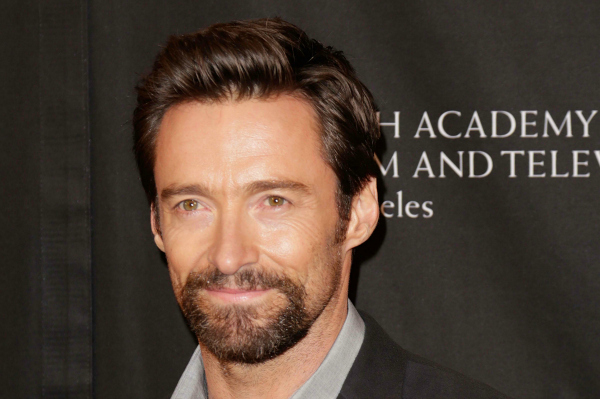 He sings, he dances, he rocks adamantium claws like its nobody’s business. How, we ask, has the multi-talented Hugh Jackman not made the SAG cut yet? It’s about time he was nominated! It took a starring role in a remake of the literary classic Les Miserables, in which his versatile skills are on full display, to get the Guild to give him a nod. 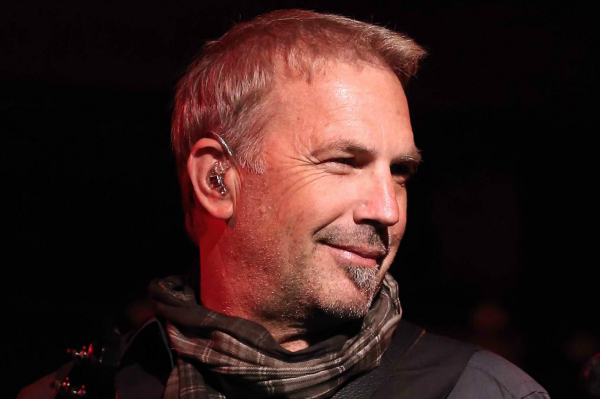 What, no love for Open Range? The Upside of Anger? Mr. Brooks? In our opinion, Kevin Costner is one of the most stellar — and underrated — stars in Hollywood. He has a bevy of must-see blockbusters under his belt, including classics like Field of Dreams and Dances with Wolves. The role that finally got him a nomination, though, was that of a hillbilly in the TV miniseries Hatfields & McCoys. Go figure! 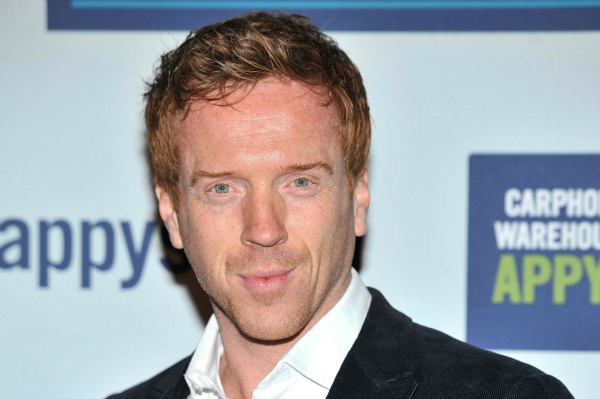 We first took notice of Damian Lewis in the 2003 horror film Dreamcatcher, based on a novel by Stephen King. In it, he manages to be both incredibly cute and incredibly creepy as one of a group of friends plagued by parasitic aliens while on a camping trip. There may not be extraterrestrials in Homeland — for which he is nominated — but he is out-of-this-world good in it as Marine Sergeant Nicholas Brody. 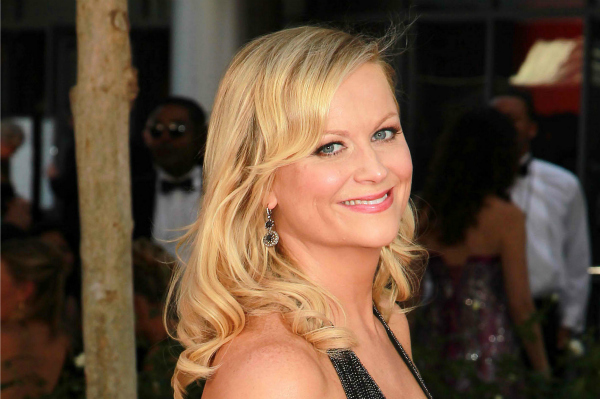 You love Amy Poehler. I love Amy Poehler. Tina Fey loves Amy Poehler. What took the SAG Awards panel so long to hop aboard the team Poehler train? This year marks her long-overdue nomination for Outstanding Performance by a Female Actor in a Comedy Series for her heeee-larious starring turn as Leslie Knope in Parks & Recreation. 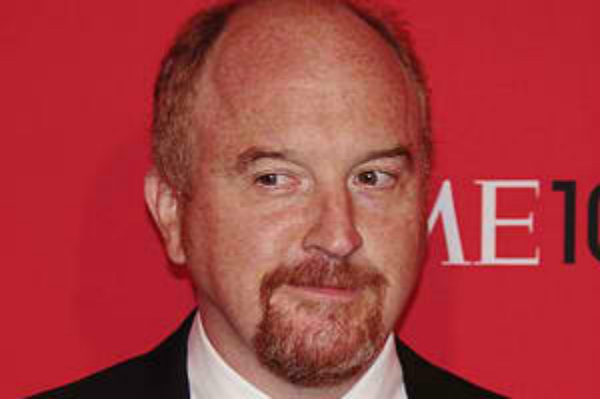 Arguably the funniest star up for Outstanding Performance by a Male Actor in a Drama Series, Louis C.K. has been cracking us up for years. Not only is the comic’s stand-up routine brilliantly killer, but he has also churned out screenplays for funny films like Down to Earth, starring Chris Rock. It is his starring role in his TV series Louie, though, that got him a SAG nom.

More on the SAG Awards

Costner & more: Can an actor from the old boys club stage a SAG coup?
Big names announced to present at the SAG Awards
SAG celebrates a lifetime of Dick Van Dyke