What’s sexier than a hot guy in scrubs? Not much, which is why we’re counting down our picks for the top five hottest doctors to hit the small (and big) screen.

Who can forget adorable, affable and secretly kind of intense Dr. Doug Ross? While we have no problems with super-sexy mature George Clooney, his younger self had the boyish charm that’s near-impossible to resist. His character on ER was established as a womanizer from the get-go, but a womanizer with a heart of gold — you know, that irresistible kind that all women want to try and save. Charming, sexy and a challenge? Sign us up! 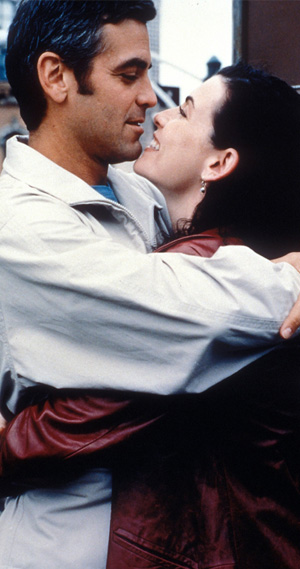 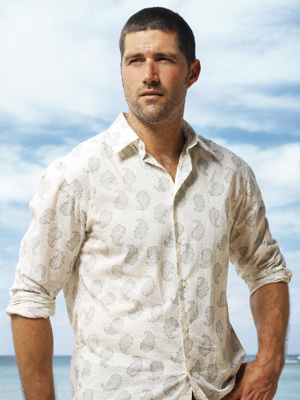 Let’s face it — complicated guys are sexy and Dr. Jack Shephard (sexily played by Matthew Fox) on Lost was no exception. Dark, soulful eyes, a compulsion to help everyone around him and an air of mystery made this rugged doctor well worth tuning in for week after week. Even if you lost track of all the crazy plot twists and unexplained happenings Lost became notorious for, you could always count on Fox to deliver the sexy. 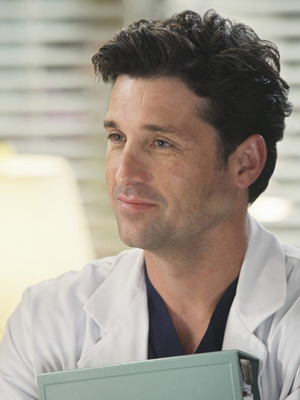 One of the most recognizable onscreen doctors with a rock solid reputation for hotness is none other than Patrick Dempsey’s Dr. Derek Shepherd (AKA Dr. McDreamy) on Grey’s Anatomy. With classic good looks (kind of like what you might want your real life Prince Charming to look like), there’s no mistaking the sexy factor of this cutie in scrubs. 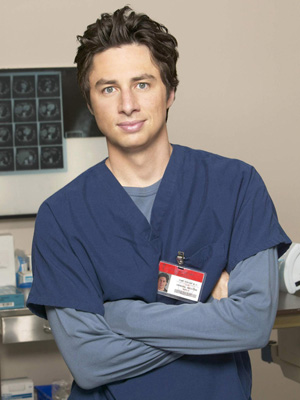 Even though he may not be conventionally sexy (in that chiseled good looks kind of way), Zach Braff as super-cute Dr. John “JD” Dorian still made our list of steamy onscreen docs. He might have been silly, goofy and a fan of pulling pranks, but there’s just something intriguing about those puppy dog eyes that let you know there’s some underlying sexiness worth sticking around for. 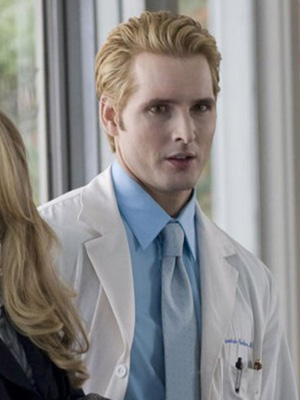 While not the sexiest vampire of the Twilight bunch, Peter Facinelli’s calm, stoic Dr. Carlisle Cullen from the Twilight franchise makes our list of ultra-hot onscreen doctors. With his brooding, dark and handsome features, Facinelli makes an ideal vampire and he always seems to have everything under control no matter what craziness enters the Cullen house, which is another sexy attribute. He may be calm, cool and collected, but you still don’t want to mess with him!

Who are your favorite stars in scrubs? Share in the comments below!