SheKnows heads to Park City, Utah, for the Sundance Film Festival. Guess which celebrities we spotted at the gift lounges getting their swag on… 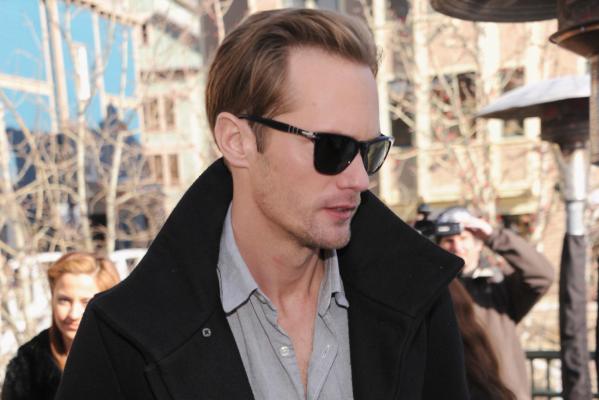 When they’re not actually watching movies, the celebrities who flock to Park City, Utah, for the Sundance Film Festival head to the gift lounges to relax, recharge and pick up amazing swag. Here is our roundup of the best spots we caught celebs chilling at Sundance. 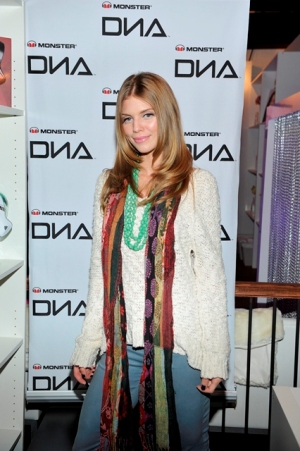 What better way to recharge than getting your nails and hair done after a long day in the snow. Over at The TR Suites, celebs like 90210’s Annalynne McCord got a manicure from CoverGirl while fueling up on Zico Beverages coconut water.

Dancing with the Stars’ Karina Smirnoff recharged as well — her phone, that is, with her new Duracell Powermat. And Octavia Spencer, who was there to promote her new movie Fruitvale, munched on snacks from Sabra while picking out a jacket from Sean Jean Clothing. Not a bad way to spend the day!

Other celebs got curls from Dove Color, jammed out at the Monster DNA DJ booth, and gobbled down treats from Macaron Magnifique and Lyfe Kitchen.

Over at the Miami Lounge, Carlo Pazolini was looking out for the ladies by outfitting everyone with comfortable slide-on flats. Paris Hilton had no interest in comfort, though, when she picked up a pair of sky-high purple pumps. Meanwhile, Bachelorette winner Jef Holm showed up at the Miami Lounge with swarms of screaming girls following him. He graciously posed for photos with fans while shopping for Johnny Was clothing. When asked if he currently has a special lady in his life, Holm joked, “I have many!” 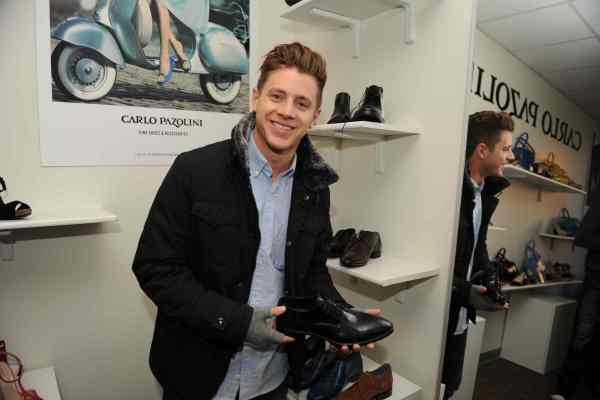 Downstairs at the lounge, Udi’s Gluten Free table was providing a delicious menu of burgers, sandwiches and healthy bites. While Julianne Moore stopped by to grab some organic snacks with Rooney Mara, Glee‘s Jane Lynch sipped on a Disaronno cocktail and proclaimed, “What a great lunch!” Mekhi Phifer also opted for a liquid lunch from Patrón Tequila’s make-your-own mojito bar. 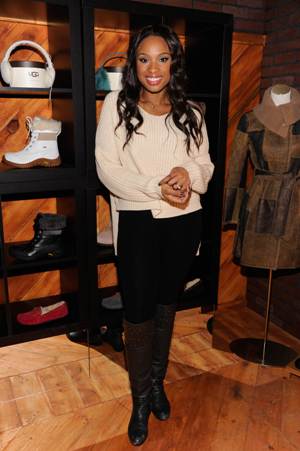 The Village at the Lift

By far the most celeb-heavy spot in Sundance, the Village at the Lift drew in everyone from Alexander Skarsgard to Nicole Kidman. The venue featured exclusive breakfasts and lunches all weekend for the who’s who of Hollywood, with drinks provided by the Stella Artois Café and food from the popular L.A. eatery Animal. While shopping for UGG boots, celebs like Jennifer Hudson also checked out some of Samsung’s latest devices, and snacked on treats from Sheila G’s Brownies.

When the sun dropped, though, the venue turned into a pop-up nightclub hosted by Tao, where rappers like Nas and Lil Jon provided impromptu performances.

All in all, it was a star-studded weekend!

Read on for more Sundance coverage

James Franco considering Fifty Shades of Grey
Get the look: Sundance chic
Have you heard about Top of the Lake?