Why is it that when I first see a title about a man making a woman cry it must mean something negative? In Ms. Kelly’s latest song, these are tears of joy streaming down her cheeks. 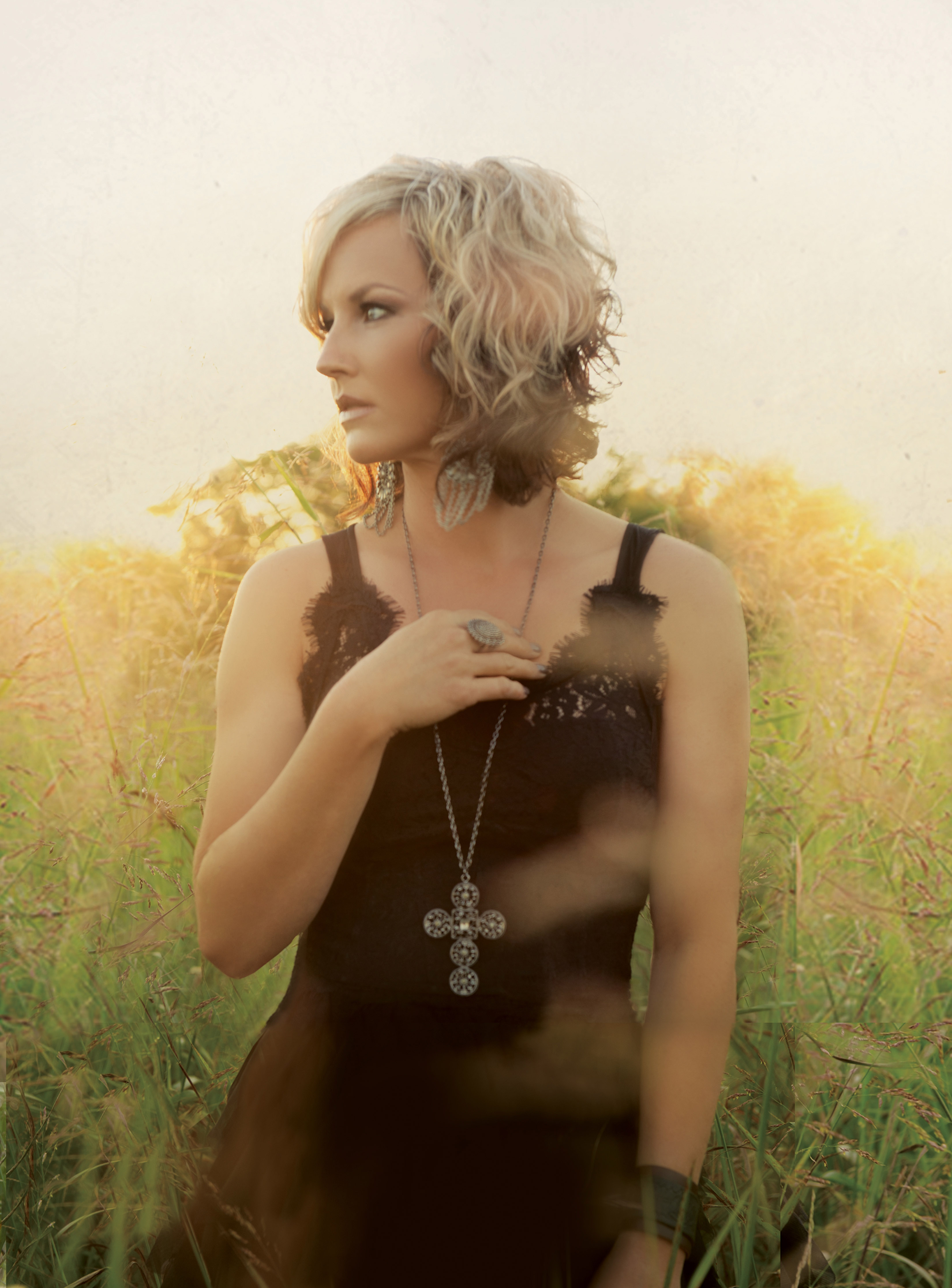 Brad Paisley knows a good thing when he sees it. Maybe that’s why he has Kristen Kelly as a part of his Virtual Reality World Tour.

Does she do the name “Kelly” justice?

Maybe I am still reeling from the inaugural performance Beyonce belted out, but women with voices like that — fiery and fearless — must be commended. Now, Kristen Kelly is not a Beyonce, but may remind you of another Kelly with a similar tone: Kelly Clarkson. While the jury is out on whether Kristen could go toe-to-toe with Madame Clarkson range-wise, this song stylistically sounds like it could be a bonus track off one of her albums. But there’s a striking difference in the almost-provacative lyrics that are certainly not in Kelly Clarkson’s portfolio.

Some lyrics leave little to the imagination

Is it warm in here? ‘Cause I’m sweating. She describes such a raunchy subject so romantically. She describes her love and admiration eloquently, passionately and fervently. It’s a little awe-inducing, and if anything, gives us all hope for a love like that. Clearly, something — or someone — inspired her to sing it with such fire.

Taste of Country indicated she is actually the author of such intricate lyrics, with the assistance of Paul Overstreet and Even Stevens, and goes on to even say, “…this is a performance to marvel.” And it certainly is. You will be consumed by her vocal entrapment and enjoy every moment of it.

Before I cue the applause, I have to admit, I was longing for more of a musical build and drop to really drive the magnitude of feeling home, but its acoustic likeness made the burning lyrics the focal point. It isn’t often you hear songs like this. I can remember a few Shania Twain and Celine Dion songs running this direction, but it is such a pleasing thought to read that songs like this are reappearing on the radio waves.

What do you think, readers? What were your first thoughts on Ms. Kelly’s track?

Want more? Read some of our other latest music reviews: