What is it about Taylor’s love life that is starting to remind us of a game show? Or at least a reality TV show? In keeping with that, we’re going to play The Bachelorette with Taylor’s love life. Here’s who we’d cast as her Valentine hopefuls… 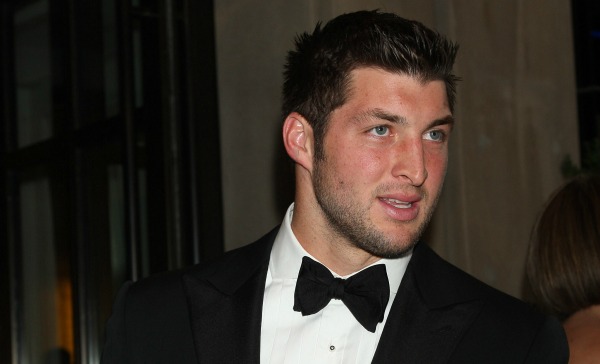 New York Jets quarterback, Tim Tebow, is the sweetheart of the NFL. He’s humble, grounded (especially when he’s Tebow-ing) and he split with actress girlfriend Camilla Belle in December of 2012. We’d choose Tim as one of the bachelors for Taylor to select from because he is at least taller than she is, and seems like a truly decent guy, something Taylor’s love life has been in short supply of lately.

Tim Tebow and Camilla Belle: The love is gone >> 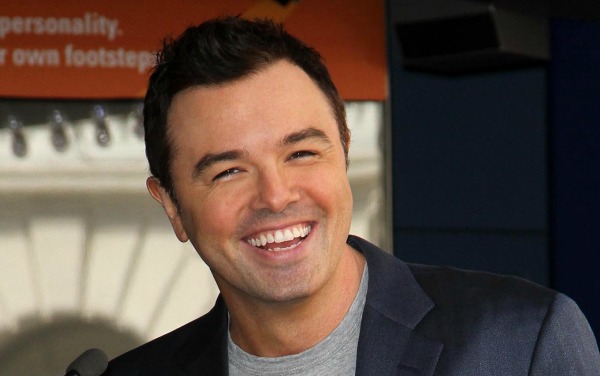 Think potty-mouth Seth MacFarlane wouldn’t be a good match for the fair Ms. Swift? Then you only know part of the story. MacFarlane is much more than just the brains and voices behind Family Guy. He made Barbara Walters’ 10 Most Fascinating People list, he’s hosting the Oscars and he’s nominated for an Oscar for the song he wrote, “Everyone Needs a Best Friend,” for Ted, the movie he directed, co-produced and co-wrote. Ted also happened to be the highest-grossing R-rated movie of 2012 and the highest-grossing R-rated comedy of all time.

So yeah, Seth is bringing it. He’s not just an accomplished musician, he’s what we like to call in the entertainment industry a quadruple threat. Or a complete freak of nature (we mean that in a good way). He’s enjoying unparalleled success and not becoming a tabloid sensation in the process.

Perhaps the incredibly popular, and now single Bieber could be Swift’s boyfriend. Can you imagine if these two music phenomena paired up? We’re not sure either fan base could handle it. But think about it: We are so overdue for a Sonny and Cher. Swift is five years older than the 18-year-old Bieber, but maybe she could teach him a thing or two, like how to not get caught on camera smoking dope, or how to, say, dress like a guy. For his part, Bieber could teach Taylor how to stay in a relationship for more than ten minutes. 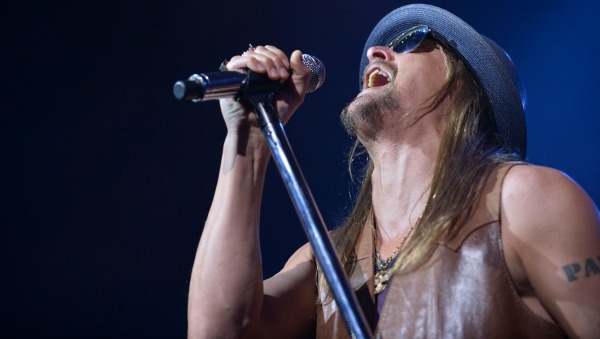 You know how the producers of The Bachelorette always throw in some whackadoodle to spice things up a little bit? Kid Rock would be our choice for accomplishing this goal. Kid Rock’s not a whackadoodle, he’s actually a talented musician and very hot in a “hillbilly-stomp” kind of way. We would love to throw Kid and Taylor together just to watch the sparks fly. We could count on Pam Anderson’s ex to behave in a way that would be incredibly inappropriate and watch a flustered Swift, who’d be way in over her head, try to deal with it. Is it just us, or would that be excellent television?