From Kevin Costner for Hatfields & McCoys to Alan Arkin for Argo, the 2013 SAG nomination list is filled with seasoned actors. With 10 men 55-years-old and up in the mix, the ceremony seems poised for a senior star coup. 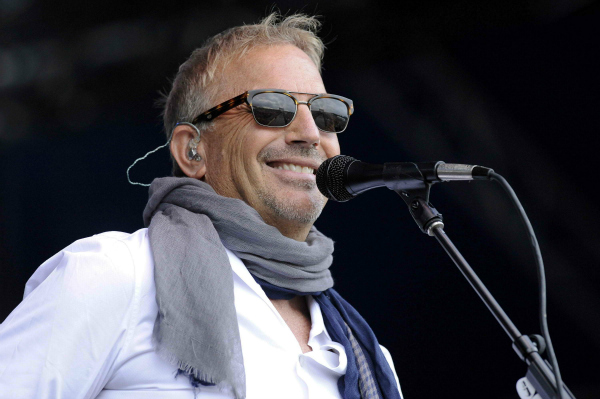 For his part as hillbilly “Devil” Anse Hatfield in the History Channel miniseries Hatfields & McCoys, Kevin Costner earned a nomination for Outstanding Performance by a Male Actor in a Television Movie or Miniseries. The nom pits the 58-year-old actor against costar Bill Paxton, who feuded with Costner onscreen as Randal McCoy. 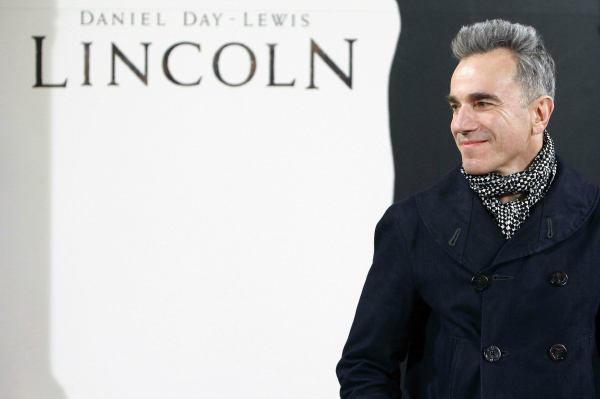 Nominated for Outstanding Performance by a Male Actor in a Leading Role, 55-year-old Daniel Day-Lewis knocked audiences’ socks off as Honest Abe in the biopic Lincoln. He won the same category in 2002 for Gangs of New York and 2007 for There Will Be Blood. Can he turn his SAG wins into a trifecta? 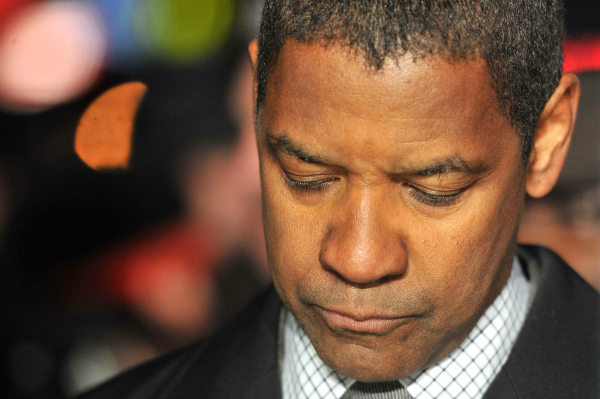 Will the third time be a charm for Denzel Washington? Thus far, the SAGs haven’t panned out for the 58-year-old veteran screen star: He was nominated for Outstanding Performance by a Male Actor in a Leading Role in both 2000, for The Hurricane, and in 2002, for Training Day. This year, he re-enters the fight for his role in Flight. 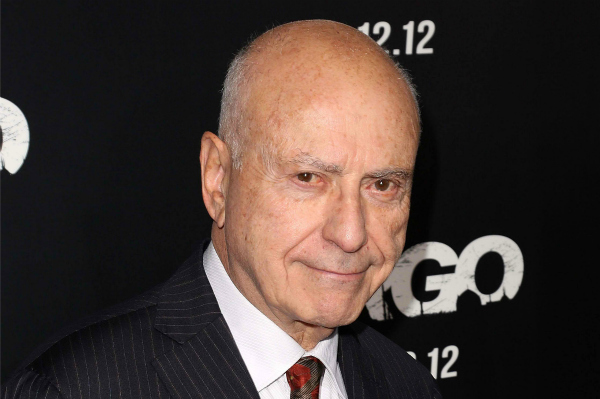 Alan Arkin, 78, didn’t win Outstanding Performance by a Male Actor in a Supporting Role in 2006 as the unforgettable granddad in Little Miss Sunshine, so we think it’s only fitting the super-talented fella gets another go at the title this year for his part in Ben Affleck’s film, Argo. 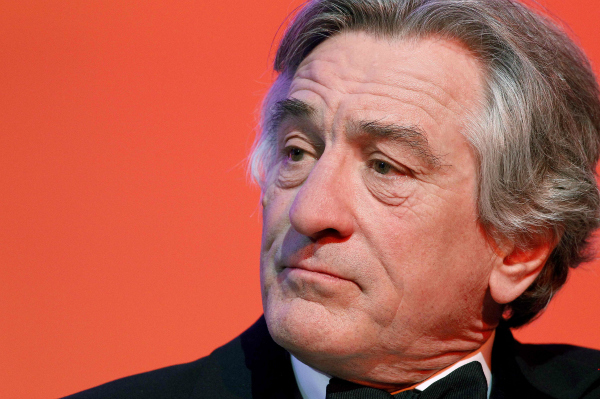 Can Robert De Niro win Outstanding Performance by a Male Actor in a Supporting Role for his part in the star-studded flick Silver Linings Playbook? More importantly, how on Earth is this the celebrated 69-year-old actor’s first solo SAG nom? With classics like Cape Fear and Taxi Driver under his belt, De Niro seems like a shoo-in. 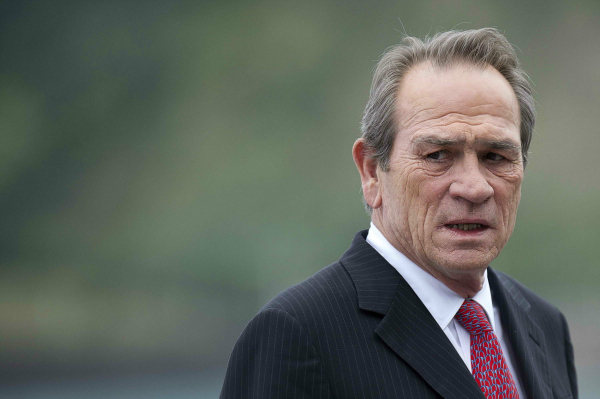 As Republican abolitionist Thaddeus Stevens in the Spielberg biopic Lincoln, Tommy Lee Jones makes a formidable political adversary to Day-Lewis’ Lincoln. Critics laud his craggy-faced stoicism in serious films like this, but — hell — we think the 66-year-old star is brilliant in funnier fare like Men in Black III, too. 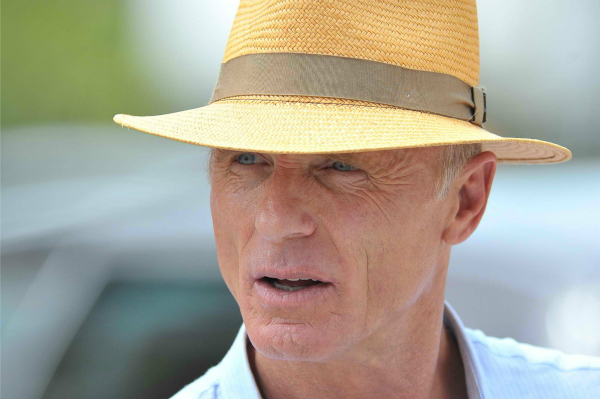 It takes cajones to tackle a political part these days, particularly when that part revolves around the politics of controversial candidate Sarah Palin. In Game Change — which got him a nom for Outstanding Performance by a Male Actor in a TV Movie or Miniseries — 62-year-old Ed Harris deftly delves into John McCain’s presidential campaign. 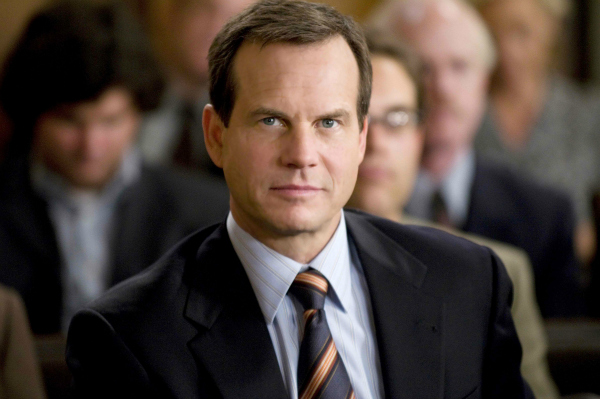 Bill Paxton is no stranger to the SAG Awards — his hat has been tossed into the ring twice. Both times, though, 57-year-old Paxton was nominated alongside his costars for Outstanding Performance by a Cast. This year, he gets the credit he deserves with an individual nom for his memorable part opposite Kevin Costner in Hatfields & McCoys. 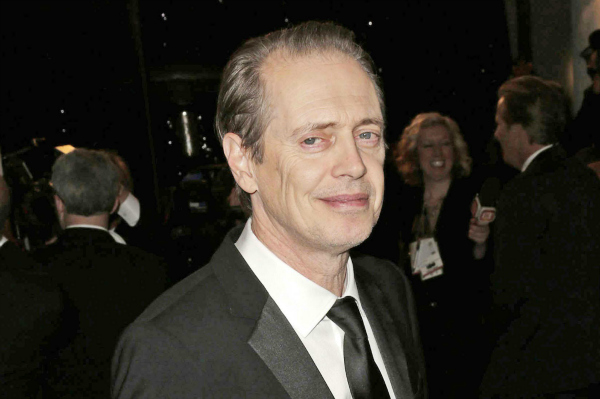 In the HBO series Boardwalk Empire, the life of infamous gangster/politician Nucky Thompson is chronicled… and who better to nail the nefarious ruler’s role than brainy actor Steve Buscemi? The 55-year-old is the guy to beat for Outstanding Performance by a Male Actor in a Drama Series — he’s won the SAG award in that category for his role in Boardwalk Empire two years in a row. 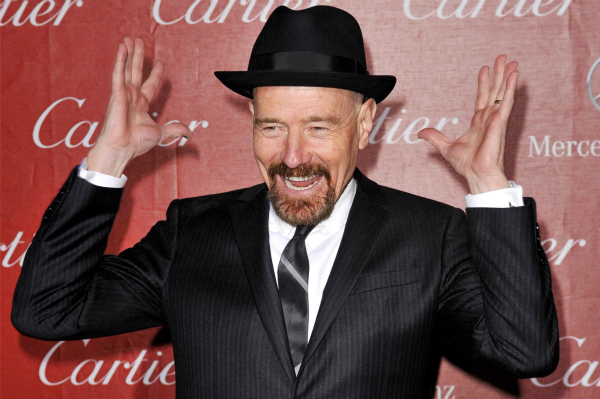 If you’re a fan of Breaking Bad (and who isn’t these days, really?), you undoubtedly know 56-year-old actor Bryan Cranston as high-school-teacher-turned-meth-maker Walter White. But while he’s won the Emmy for that role three years running, this marks his fourth year nominated for a SAG for it. Can he beat Buscemi this go round?

More on the SAG Awards