Girls gets political in Episode 2 as Hannah tries to close the door on two relationships. 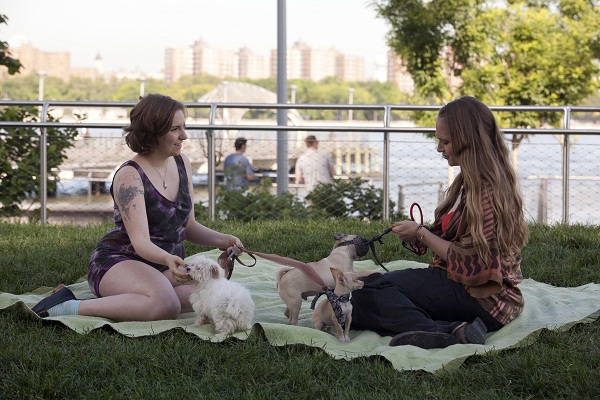 “I Get Ideas” — the second episode of Girls, Season 2 — is laced with relationship advice for everyone.

Throughout its short life span, Girls has surprisingly remained apolitical. Not any longer. 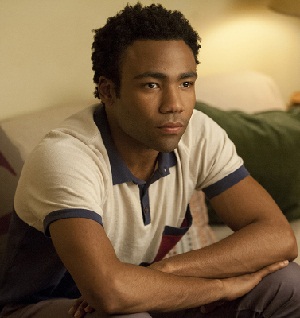 It’s all about the fact he probably voted for Mitt Romney.

Hannah and Sandy’s breakup provided Lena Dunham with a soapbox (something she’s not bashful about in real life either) for her biting critique of conservative America.

Hannah simply cannot date Sandy because he must be against gays, women, and of course — he likes guns.

For Sandy, girls apparently break up with him all the time for his Republican ideals. Maybe he should try picking his next mate from one of Romney’s binders for a women?

Dunham tries to distract us by mixing in a few witty jokes throughout the breakup scene. But her political agenda, which comes across as feeble-minded and stereotypical, is far too transparent. It’s a shame, really, that Dunham uses her growing stature and influence to minimize politics like she’s a partisan MSNBC pundit.

Newlyweds: The key to happiness is a basket full of 3 puppies!

Not too many people found flaws in the first season of Girls. But as the show marches on, just like her ubiquitous red push-up bra, Jessa (Jemima Kirke) continues to be exposed as the show’s most glaring weakness.

No matter how hard you try, it’s absolutely unimaginable to make any sense of her shotgun marriage to Thomas-John in Season 1. And now, any time the couple shares time on screen, it’s a painful reminder that no TV show is truly perfect. 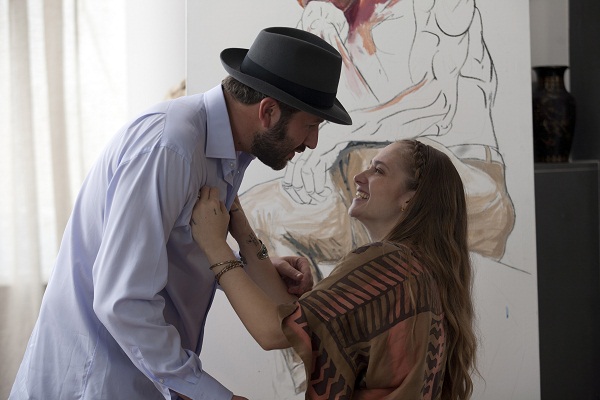 We do glean some words of martial wisdom from Jessa while she condescends Hannah’s life during a picnic on a lovely Brooklyn afternoon. The key, Jessa, explains is not stifling your lover’s creativity; which in their wacky marriage world — that makes this relationship seem normal — means leaving your wife with a basket full of puppies.

Speaking of puppies, how soon before PETA files a complaint against Lena Dunham for giving new meaning to “indecent exposure” for stuffing that poor Chihuahua down her blouse?

New couples: Bizarre pillow talk brings you (and those around you) closer!

Shoshanna and Ray are getting pretty good at spending time in bed. And their pillow talk ranges as far off topic as bathing pigs at summer camp to career options for Marnie (Allison Williams).

Poor Marnie. She can’t find a job and has to come home to seeing Ray in his boxers. Good thing Shosh has a friend on speed dial who makes bank as a nightclub hostess. 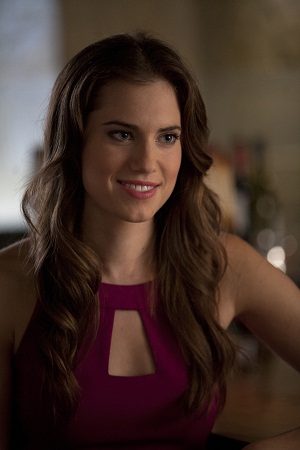 The odd connection ensures Marnie can put her good looks to use as she lands a new job at a club. And if that means we’ll continue to see Marnie in hookerish outfits, then I hope hostess positions come with good benefits and a 401(k).

Elijah is busy from the very first scene of the episode running damage control for his inglorious moment with Marnie on Hannah’s couch.

George, his much older sugar daddy, isn’t playing along. Despite Elijah’s best attempt to explain how the brevity of the encounter negates George’s drunken outburst at the same party, Elijah winds up single.

Ex-boyfriends: Creepy homemade music videos will not help you get the girl back

Is there a single facet of human existence that Adam (Adam Driver) performs in a non-maybe this guy belongs in a mental institutional-kind of way?

Adam isn’t taking the breakup with Hannah well. He emails her painfully hideous homemade music videos where he croons in pain for his long lost lover while his collection of random tools are seen prominently in the background.

Adam’s American Idol audition tapes give both viewers and Hannah the creeps. She makes a crack about his murderous tendencies that only seem funny until Adam shows up at her apartment, late night while jonesin’ for some milk.

No longer sporting his leg cast, Adam is surprisingly spry enough to playfully chase Hannah around the kitchen. Too bad for Adam she isn’t amused and dials 9-1-1 when he’s not looking. Hannah quickly hangs up, but the damage is done.

As Adam is walking down the stairs, two of New York’s finest arrive. Thanks to two unpaid parking tickets and a history of public urination, Adam gets hauled off in handcuffs as Hannah watches, confused and alone.

It’s a fitting end of the episode for Hannah, who we saved our last piece of advice for…

Hannah Horvath: Don’t cry over a glass of milk!