Kate Winslet and Leonardo DiCaprio made movie magic with their intense chemistry in Titanic, inspiring a whole new generation of young romantics. With Valentine’s Day just around the corner, now’s the perfect time to see who’s falling in love (and lust) on the silver screen this year. Surprisingly, they’re not all human… 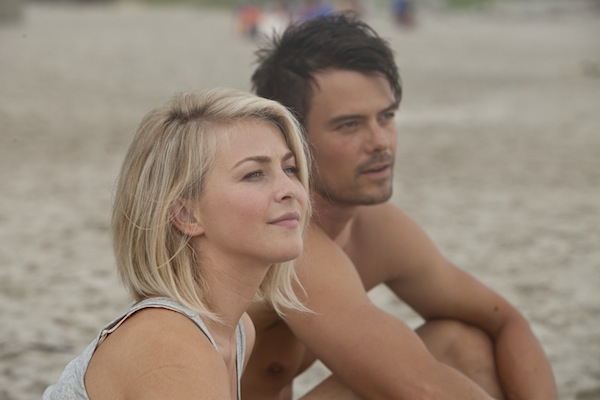 Based on the Nicholas Sparks novel, Safe Haven pairs Julianne Hough and Josh Duhamel as a young couple struggling to find love despite her dark secrets and his grief. This romantic drama is likely to invoke tears, so on a scale of 1 to 10, we give Hough and Duhamel a chemistry rating of 8 for what’s sure to be their strong, emotional performances. In theaters Feb. 14. 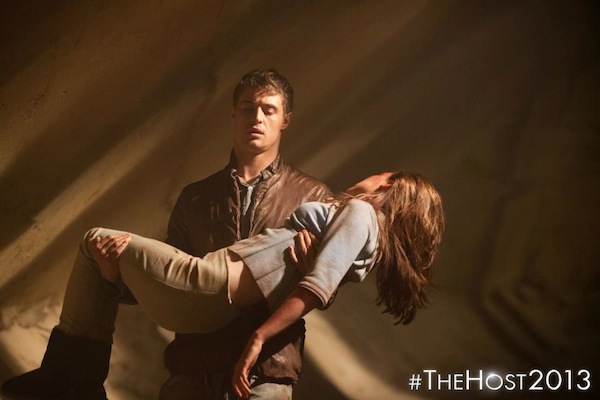 Irish actress Saoirse Ronan, who we know from 2009’s The Lovely Bones, is now 18 years old and is ready to be Hollywood’s new “it girl.” In the movie The Host, based on the book by Twilight’s Stephenie Meyer, Ronan plays a young woman whose being has been invaded by an alien creature. In this potentially epic love story, Ronan’s character Melanie fights to be with her human love, Jared, played by Max Irons, who’s way sexier than his dad, Jeremy. Ronan and Irons get an 8 in terms of on-screen chemistry for their youthful idealism and alien allure. In theaters March 29. 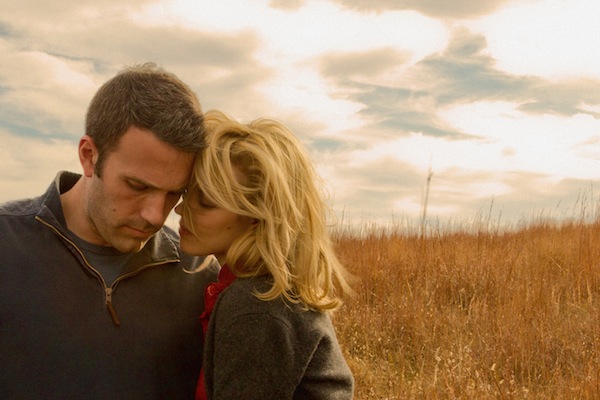 Ben Affleck, Rachel McAdams, and Olga Kurylenko star in To the Wonder, a movie about a cross-cultural love triangle with a French twist that quickly pushes all three involved to their passionate limits. We give this romantic triad a chemistry rating of 10 for its ménage a trois potential. In theaters April 12. 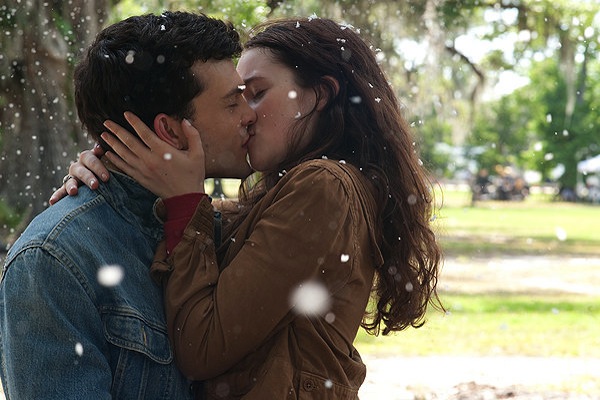 Newcomers Alice Englert and Alden Ehrenreich heat up the screen in Beautiful Creatures, a supernatural love story that takes place in a small town in South Carolina. We give this couple a chemistry rating of 9 for Englert’s mysterious supernatural powers. In theaters Feb. 14. 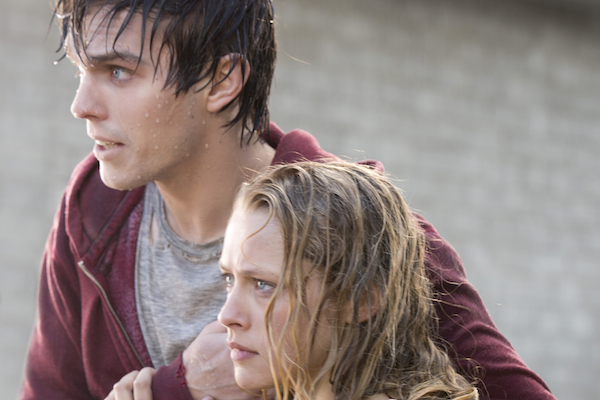 Warm Bodies is a twisted love story where a human named Julie, played by Teresa Palmer, falls in love with a Zombie named R, played by Nicholas Hoult. Hoult played the adorable kid in 2002’s About a Boy so it’s difficult to tell how he’ll be as a leading dead man. Aussie actress Palmer is drop-dead beautiful and charmed us all in I Am Number Four. The pair gets a chemistry rating of 7, which is pretty good considering one of them is dead. In theaters Feb. 1. 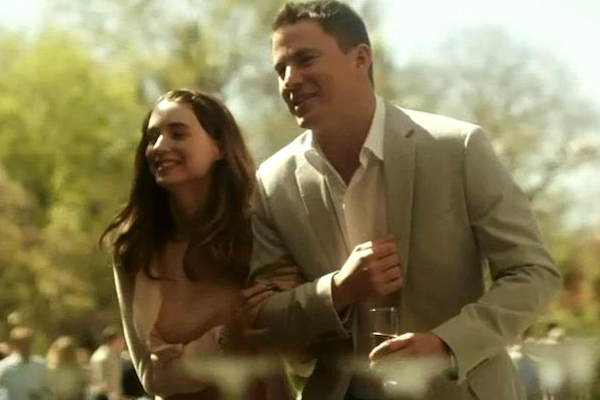 Rooney Mara stunned as the surprisingly sexy The Girl with the Dragon Tattoo. In the new film Side Effects, she plays the wife of super-hottie Channing Tatum and is obviously devastated when he’s sentenced to prison for four years. We’d freak out, too, unless he was allowed conjugal visits. We give Mara and Tatum a chemistry rating of 10 for her enigmatic allure and his beefy bod. In theaters Feb. 8.