Between filming a basketball flick with the Biebs and doing double-duty as producer and star of this year’s crime thriller, Broken City, Mark Wahlberg is back in the spotlight in a big way. Check out a few of our favorite Mark moments in time. 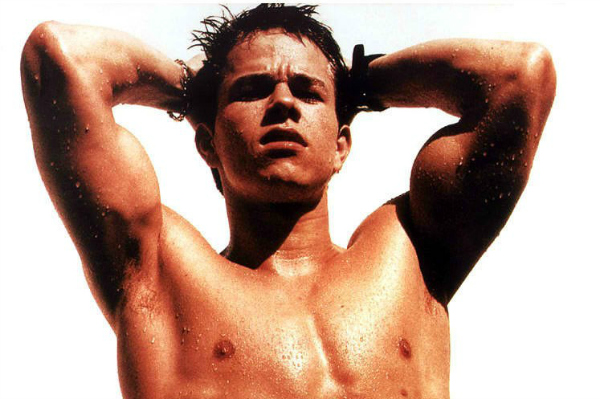 When New Kids on the Block hit the scene, Wahlberg became a household name — Mark’s older brother Donnie shot to fame as a member of the boy band every girl and her sister was obsessed with. But, with help breaking into the music biz from his older bro, Mark soon showed the world that he had the right stuff, baby. He and his dancers hip-hopped onto the scene as Marky Mark and the Funky Bunch, putting out a platinum album thanks to shirtless singles like “Good Vibrations” and “Wildside.”

There are some things in life that are simply meant to be. One of them, without a doubt, is Mark Wahlberg’s super-sculpted bod wearing nothing but Calvin Klein skivvies in gigantic ads for the ubiquitous brand. During Wahlberg’s two-year contract with Klein, women everywhere rejoiced at the sight of the star’s rock-hard physique on display in a sexy slew of advertisements. Marky Mark’s abs several stories high on a Times Square billboard? Ain’t nothing wrong with that. 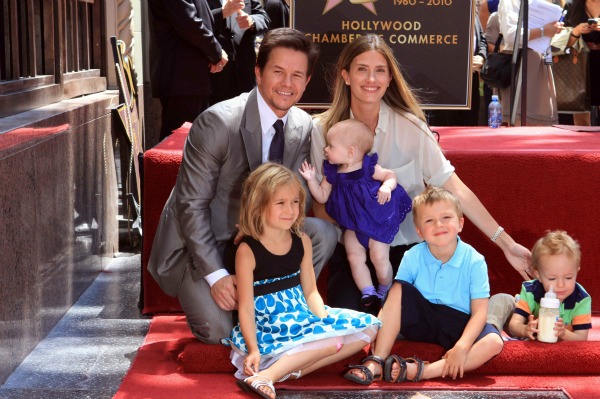 Between his overtly sexual song lyrics and — oh you know — that whole arrest record for assault, Mark Wahlberg didn’t exactly have a reputation for being Mr. Sensitive. Our perspective shifted, however, when he and on-again-off-again model girlfriend Rhea Durham welcomed daughter, Ella Rae, in September of 2003 (they’ve since added kids Grace, Michael and Brendan to the brood). He turned into an adorable pile of gushy daddy goo, and we found another reason not to take down that Marky Mark poster secretly plastered on our closet wall.

In the 1996 thriller Fear, Wahlberg starred opposite Reese Witherspoon as a disturbed drifter who falls in love with her character Nicole, forces her BFF to sleep with him, breaks her best guy friend’s neck, cuts off her German shepherd’s head and — along with his motley crew of thugs — vandalizes her family’s house before being stabbed with a peace pipe and pushed out a window. And yet, we still wanted to ride the rollercoaster with him (you so know what we mean). Ahh, good times. 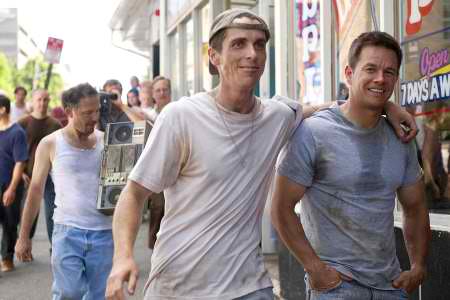 The Luck O’ the Irish

While we’ve been on board with Wahlberg’s acting skills since his breakthrough role in The Basketball Diaries, he’s weathered his fair share of skeptics over the years. We know… such sacrilege! He silenced the snarks in 2010, though, when he produced and starred in the The Fighter. He devoted five years to the project, and his hard work paid off — he was brilliant as Boston boxer “Irish” Micky Ward, and costars Christian Bale, Amy Adams and Melissa Leo all got award noms for their roles. 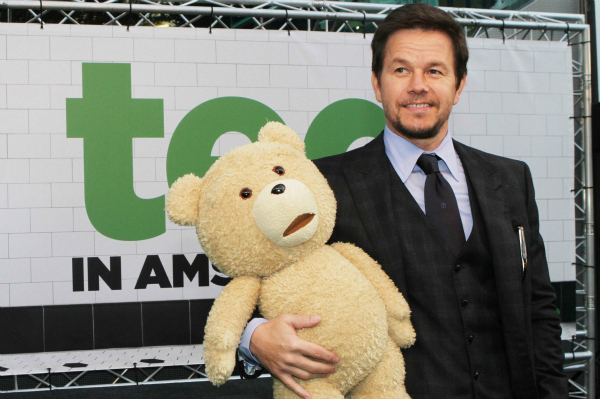 We knew he could dance. We knew few others could rock a pair of tightie-whities like him. But, until the release of Ted in 2012, we didn’t realize just how frickin’ hilarious Mark Wahlberg was. He flexed his comic muscles in a big way as an average Joe whose best bud is a foul-mouthed teddy bear prone to pounding back the brewskies, humping cash registers and slinging obscenities. For his part, Wahlberg toed the line between straight-laced and lewd — and we couldn’t get enough of this bear-ly appropriate bromance.