Lance Armstrong came off as arrogant and cold in his so-called tell-all confession to Oprah last night, and former friends and teammates are not impressed. 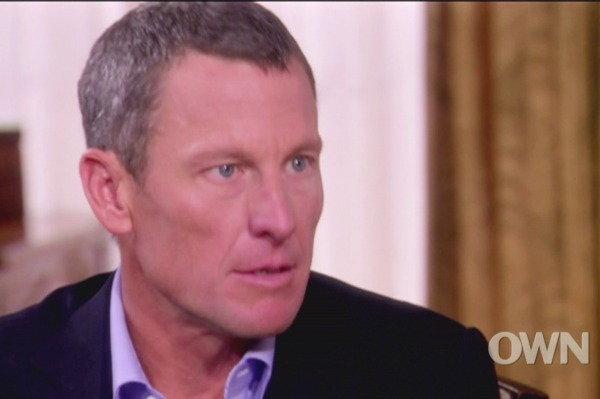 Lance Armstrong ruined a lot of lives with his lying about using performance-enhancing drugs, including lawsuits and smear campaigns against friends and teammates who accused him of it. Is the slate wiped clean after his seemingly straightforward confession to Oprah last night? Not even close.

Betsy Andreu and her husband, Armstrong’s former teammate Frankie Andreu, were two victims of Armstrong’s lies and are furious today that he is still covering up the whole truth. The couple claimed they overheard the cyclist tell doctors he was doping in 1996, a charge Armstrong vehemently denied for 16 years and refused to discuss during the Oprah interview.

Speaking to CNN, Betsy expressed her shock and fury that he still did not admit the whole truth.

“This exchange has made me furious. He used to be my friend and he decimated me,” she added. “I was willing to give him a chance and this is how he responds? It just doesn’t make sense.”

Tyler Hamilton, another former teammate whose testimony helped get Armstrong banned from cycling for life, said that while the disgraced athlete did the right thing by ‘fessing up, he still deserves all the repercussions he’s feeling.

“I think it’s a huge, huge first step for Lance Armstrong. For a lot of people, it’s raw. I’ve known about it for a long time, since 1998,” Hamilton told Today.

“You can tell, it’s real. He’s very emotional and he’s definitely sorry. I don’t know. I think it’s going to be a hard next few weeks for him, next few months, years. He did the right thing, finally. And it’s never too late to tell the truth.”

Still at issue is if Armstrong strong-armed people into covering up dirty test results for him — a charge from which Hamilton refuses to back down.

“It was a dirty, dirty time in cycling. But I stand by what I said, he did pay off people to cover up dirty tests. He deserves to lose everything and have his results wiped out from all the times he was doping — as do I,” Hamilton admitted.