The first artists for the 2013 CMA Music Festival were announced on Thursday. Carrie Underwood, Luke Bryan and Lady Antebellum are a part of this year’s lineup. 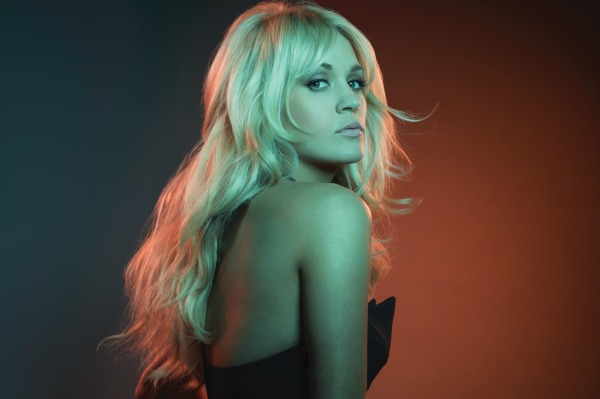 Country music fans better gear up, because the CMA Music Festival is coming to take over Nashville again for four days this summer. If you can’t make it to the country music capital, you can check out the ABC television special later in the year.

On Thursday, the first artists set to perform were announced and it’s going to be a great lineup. The event promises to be loaded with country music stars like Carrie Underwood, Luke Bryan, Lady Antebellum and Little Big Town.

The original Fan Fair began in 1972, with 5,000 fans hitting Nashville’s Municipal Auditiorium. The event is over 40 years old, and the festival has become a signature summer event for the city which also raises money for music education.

CMA Chief Executive Officer Steve Moore, said in a statement, “What an exciting lineup-and we are just getting started. Ticket sales are stronger than ever and we are always researching and developing ways to enhance the Festival for our attendees and the artist who continue this time-honored traditions of giving back to the fans.”

Fans can look forward to performances by Bryan, who performed at last year’s event and co-hosted the ABC special, CMA Music Festival: Country’s Night to Rock.

Underwood, host of the last five CMA Awards shows and a CMA Female Vocalist of the Year from 2006-2008, made her first appearance at the fan fest in 2005, just after her American Idol win.

Lady Antebellum is making a repeat appearance in Nashville, showcasing some of its greatest hits like “I Run to You” and “Need You Now.” They have won a total of seven CMA Awards over the years.

Finally, Little Big Town is this year’s reigning CMA Vocal Group of the Year, so their performance will be highly anticipated by the fans.

An interesting note about the event is that the artists participate for free. The net proceeds from ticket sales go to support the Keep the Music Playing program, benefitting music education. Over $6.1 million has gone to purchase musical instruments and classes in the school system.

Other charities that benefit from the CMA Music Festival include the Country Music Hall of Fame and Museum’s Words & Music program.

Last year’s event drew over 71,000 fans, with 450 artists performing during 200 hours of concerts. The festival generates more than $35 million for the city of Nashville.

The concerts begin June 6 and run through June 9. Tickets can be purchased through Ticketmaster.