This raunchy comedy is a teenage boy’s wet dream. Naked women, leprechauns and the most poop and fart jokes ever compiled into a single movie. 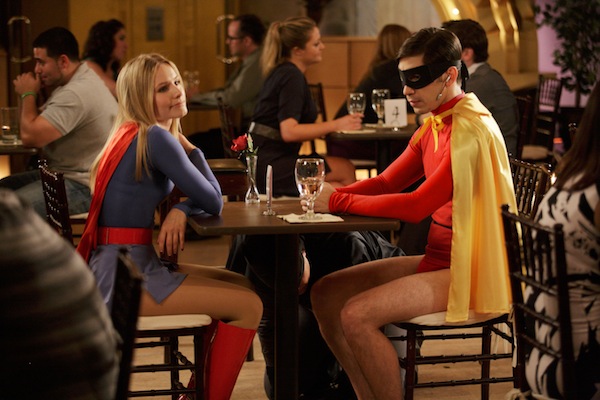 This movie is made up of about a dozen comedy sketches so gross, so rank, you may just throw up a little in your mouth between laughs. The premise of this revolting romp is that a desperate Dennis Quaid is pitching Movie 43 to a studio executive and as he describes each scene to a baffled Greg Kinnear, the movie cuts to a kooky scenario.

The first sketch is with the lovely Kate Winslet, who’s agreed to go on a blind date with a successful lawyer, played by Hugh Jackman. The charming Jackman appears to be the ultimate catch, until he removes his scarf and reveals he has large droopy testicles hanging under his chin. When a hair falls from his neck scrotum into his salad, I — along with Kate Winslet — literally gagged. 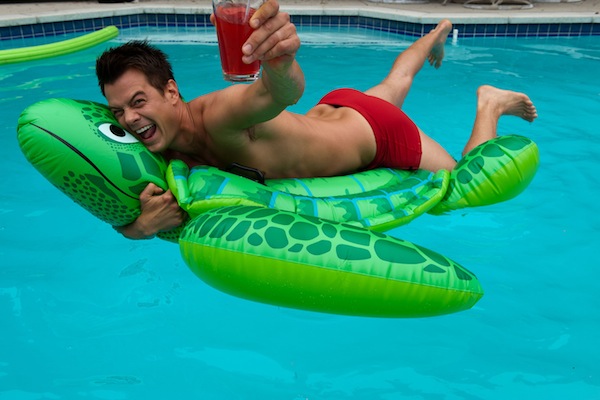 Probably the funniest sketch is where Chris Pratt is about to ask his girlfriend, played by Anna Faris, to marry him. Turns out, she has a big request as well. Sweetly, she asks, “Will you poop on me?”

Unsure how to handle his girlfriend’s unusual request, he talks it over with his buddy, who tells him to eat Mexican food, saying, “You don’t want to be two-squeeze-thank-you-please. Pooping is a gift you give your soul mate.”

After eating a giant bean burrito, Chris’s stomach is gurgling and he begins farting up Anna’s bedroom. In agony, he tries to rush the pooping event, causing Anna to get angry and run out into the street. Chris follows her but gets hit by a Mini Cooper and his bowels explode all over the windshield. 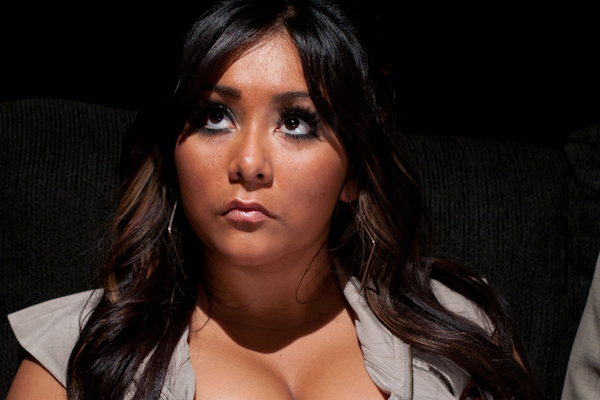 Next, we’re in a grocery store with Emma Stone and Kieran Culkin, who engage in a silly conversation over the loudspeaker. Kieran tells Emma, “I want to give you a hickey on your vagina,” which seems to make her want him even more.

Elizabeth Banks directs one of the sketches where Chloe Grace Moretz tries to have a make-out session with another 7th grader, but starts her period and gets blood all over the house. Christopher Mintz-Plasse (known for his character McLovin in Superbad) shrieks, “The vagina is way too complicated for me!”

Run time is 97 minutes, there are outtakes during the first part of the credits, then the last sketch called “Beezel” plays, but nothing at the end of the credits.