We’ve paired some favorite fiction reads with some non-fiction suggestions that explore similar themes in our monthly mash-up! 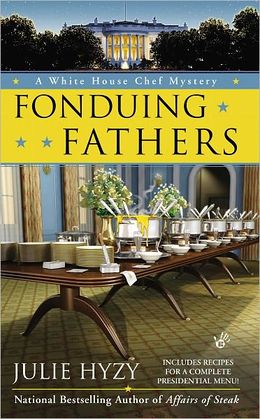 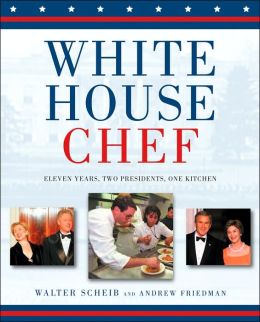 So-called “foodie” books, or books about chefs/bakers with vivid descriptions of food, are all the rage right now, so it’s understandable why Julie Hyzy’s cozy mystery series about the head chef of the White House is on its fifth installment. (The first is State of the Onion, for those of you particular about reading series from the beginning, in order). Chef Olivia, or Ollie, Paras is a great chef, but she also has a penchant for getting right into the middle of trouble, which makes this series a lot of fun. If you’re curious about real-life White House chefs, try Walter Schieb’s memoir White House Chef, about the eleven years he spent cooking for first families in the most famous house in the United States. 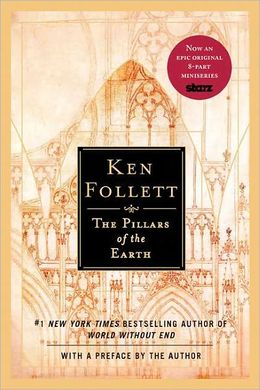 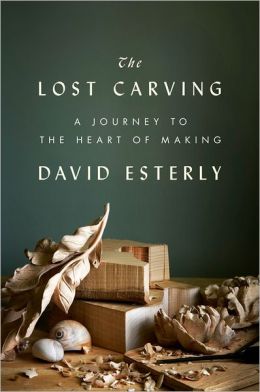 The Pillars of the Earth – Ken Follett
The Lost Carving: A Journey into the Heart of Making – David Esterly

Most of us have heard about The Pillars of the Earth, Ken Follett’s tome behind the building of a medieval church. It’s received its fair share of attention: Oprah’s Book Club, a sequel called World Without End, and a hit miniseries on HBO. It’s about relationships and characters, yes, but it’s also about the physical act and skill that went into building a church during that time period. If that aspect of the book fascinated you, then consider The Lost Carving by David Esterly. Esterly is a woodcarver, and after a fire ravaged King Henry VIII’s Hampton Court Palace, he was asked to recarve and replace a historic mantlepiece. It’s about the carving and making, yes, but also about the politics that went into such a massive restoration. 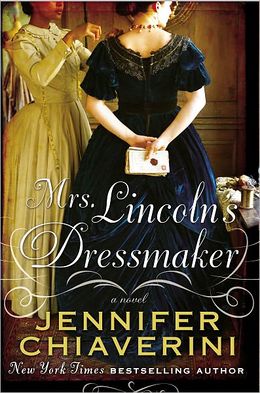 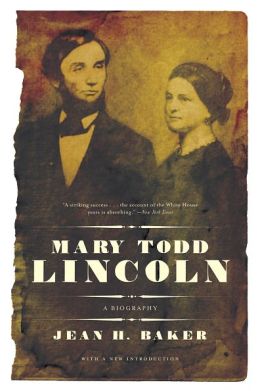 Abraham Lincoln has certainly been in the news lately, after Daniel Day Lewis’ stunning portrayal of the beloved president in the movie Lincoln. But Sally Field as Mary Todd Lincoln is garnering much praise, as well. If you’re curious to learn a little more about the former first lady, you can try the new release Mrs. Lincoln’s Dressmaker, which is a fictional account of Mary Todd Lincoln’s relationship with her dressmaker, a former slave named Elizabeth Keckley. If you’re looking for still more, try Jean H. Baker’s acclaimed biography of Mrs. Lincoln, which will surely fill in all the details you’re searching for.