It doesn’t take a rocket scientist to know how desperately fans clamored to press “play” when Destiny’s Child unleashed their unexpected single — but a resulting feeling of disappointment seems to be unanimous. 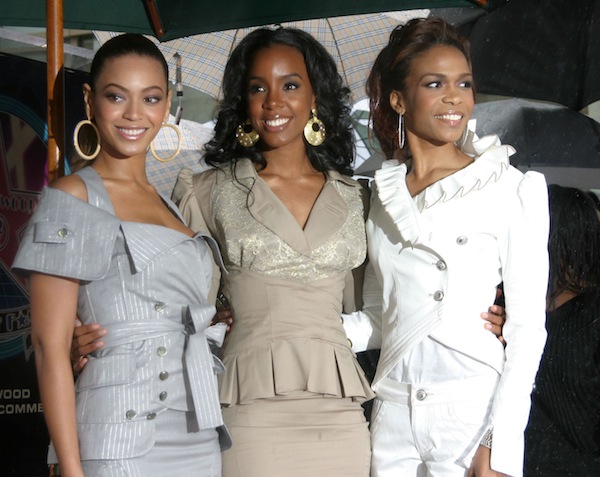 Lovesick for some new Love Songs

Love Songs is the new album Destiny’s Child has in store for us in 2013, and I can safely say I was excited for the new set of anthems I was about to indulge in. They have quite the reputation, don’t they?

What did Destiny’s Child mean to you a decade ago? Strong women with a strong message. Fire, fashion, and fervor for their dreams. And when we all got wind of a reunion — we may have unknowingly placed the bar too high — or maybe tried to assume Destiny’s Child didn’t grow in the time they were away. With comebacks ranging from David Bowie to Justin Timberlake, it’s fair to say that I was just as excited for their return.

They seemed changed. Not necessarily empty, even though the song isn’t inspiring or upbeat. It lacks the standard energy we’re used to them showcasing. I was hoping for a club hit or a soulful number that exposes our deepest thoughts and feelings, but instead they give us a sleepy, but nod-your-head-along sort of tune.

Bottom-line: It is wispy and lulling, with a different sound from what we are used to from them. House beats were interwoven throughout, but I felt as though their voices fell more than into the background than the song itself. What did you think, readers? Did they impress, or just make you think of them differently? Or did they fall so short that you don’t think this reunion will be the start of something new, but rather a dragged-out goodbye?

What does it sound like? Idolator made the most accurate comparison in my opinion, indicating a resemblance to Azealia Banks’ style.

While it’s seemed like forever, the return only took a decade, and Entertainment Weekly calls it a “low-key R&B jam” and that is pretty much all it is. Produced by Pharrell, I was impressed to read that Michelle Williams — not Beyonce or Miss Rowland — helped pen this song. It’s not a terrible track, but rather than annihilate one of the most influential and talented girl groups we have witnessed in the ’90s and 2000s, I will remain open-minded for their new perspective.

What else are we raving or ranting about? Check out other music reviews: