Over the past 24 hours, TV shows have been dropping like flies. SyFy has added one of their programs to the list of casualties: After two seasons, they’re giving Alphas its walking papers. 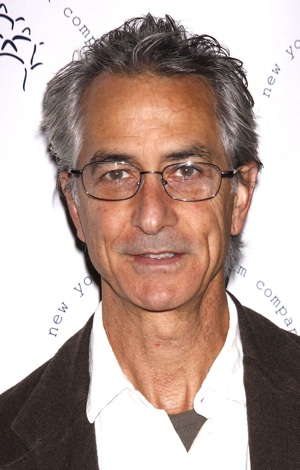 The SyFy Channel‘s brought down the hammer on Alphas. Wednesday, the network confirmed that they’ve canceled the series. The show debuted in July 2011, and aired its final episode last October.

According to The Hollywood Reporter, SyFy released an official statement announcing the cancellation.

“We’ve been proud to present this entertaining, high-quality series for two seasons and to work with an incredible ensemble of talented actors, producers and creatives as well as our partners at BermanBraun Television. We’d like to thank the show’s dedicated regular viewers for their tremendous support.”

Alphas centered on a group of people with superhuman abilities. They used their physical and mental powers to solve cases the FBI, CIA and Pentagon couldn’t. The cast was lead by Oscar-nominee David Strathairn, and featured Ryan Cartwright, Warren Christie, Malik Yoba and Laura Mennell.

Some of the stars went to Twitter to confirmed the news.

“Sad to say that ALPHAS will not be returning. What an honor to get to play Rachel for 2years & to work w/ & for the MOST AMAZING PEOPLE EVER,” wrote cast member Azita Ghanizada.

Mennell chimed in with, “Thanks for all your love for the past couple of years… Sad to say Alphas won’t be coming back. Will miss our lovely crew and cast.”

Are you sad to see Alphas go?