Kelly Ripa is the latest celebrity to face questions about cosmetic surgery with an honest answer: Yes, she uses Botox! Here are a few other familiar faces that have admitted to using it, too. 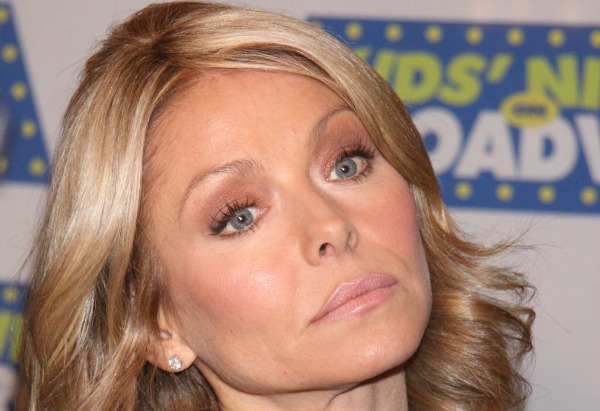 In an interview with Elle magazine, Kelly Ripa admitted that she uses Botox in her armpits to control sweating. She also said she figured that since the doctor already had the needle out, she’d take a stab or two in the face once in awhile. We would expect nothing less from the 42-year-old, tell-it-like-it-is daytime personality. Now, if we could just get celebrities to admit that they’ve had a tummy tuck following the delivery of their twins (are you listening, Mariah Carey and Jennifer Lopez?). 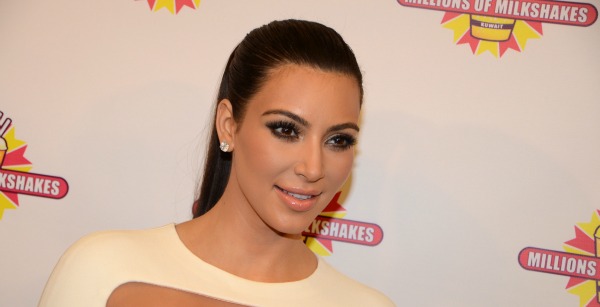 At first this flawless Armenian princess denied having Botox, but in a 2010 episode of Keeping up with the Kardashians, Kim had Botox injections by her eye. She thought she had an allergic reaction, and swore off the stuff. In July of 2012, KK told Now Daily that she did swear off Botox — by her eyes, not in her forehead. By September 2012, rumors swirled that Kim had given Botox the boot for good, out of respect for boyfriend Kanye West, who lost his mother to plastic surgery complications. According to ABC News, most medical professionals recommend pregnant women avoid Botox injections, due to a lack of research on the subject. Something tells us Kim’s image won’t suffer. 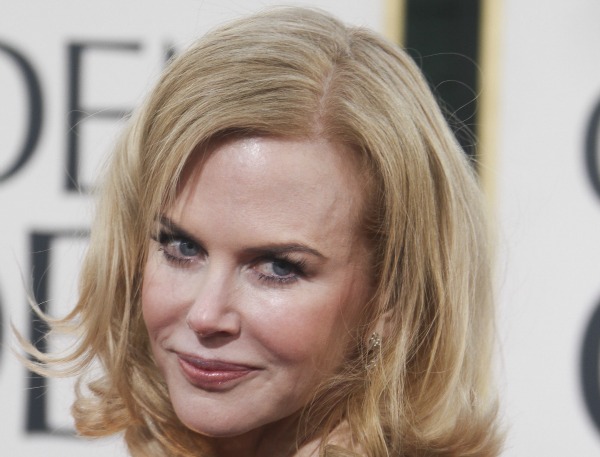 Nicole Kidman‘s fans have noticed a change in her looks over the years, so the revelation that she used Botox is no more shocking than if she admitted to getting lip injections. Botox gives some users a Barbie forehead, but it makes others look like an ice princess. Nicole fell into the latter category. While using injections, Nicole had a frozen glare than made her look like the Wicked Witch of the West. She’s admitted to trying Botox, but told TV Movie that she didn’t like how her forehead felt afterward and that she “doesn’t use it anymore.” That’s not how it looks from where we’re sitting. Nicole’s forehead is either still hopped-up on Botox, or she’s just in a really foul mood. 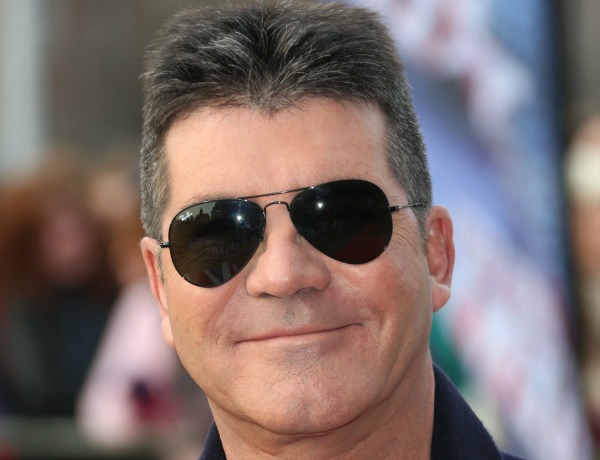 Simon Cowell admitting that he’s had Botox certainly helps answer the “What the hell happened to Simon Cowell’s face?” question. Lately it’s hard not to notice that his face has blown up to twice its normal size. So what’s going on here? Is Cowell getting a little trigger-happy with the Botox or has he been attacked by bees and is experiencing an allergic reaction? Cowell has said that using Botox is “no more unusual than using toothpaste.” Most people use toothpaste morning and night, so that may explain Cowell’s present look.