If you’re tired of politics, tired of the gridlock and Congress and all that jazz, then the inauguration of President Barack Obama is probably something you’ll choose to skip. If that’s the case, here are three books that will help remind you why the Presidency is actually great. 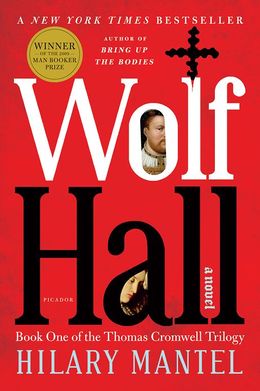 If you’ve just about had it up to “here” with all things president- and politics-related, then how about giving history a try? Perhaps you’ll see just how good we actually have it now, living in a democracy. Hilary Mantel’s critically-acclaimed Wolf Hall follows the career of Thomas Cromwell, secretary to Henry VIII, who helped engineer the notorious king’s divorce from his first wife, Catherine of Aragon, in order to marry Anne Boleyn. It’s the first volume in a trilogy, and though it can be hard to get into, Mantel captures the intricacies and intrigue present in court life perfectly. It’s a whole different kind of politics, but one that may make you appreciate what we have now. 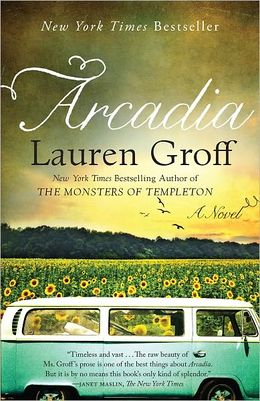 Perhaps you’ve threatened to move to a commune in order to escape the constant bickering on every news channel, the talking heads yelling about Congress, the debt ceiling, the fiscal cliff, gun control, and everything else under the sun. (As an aside, you wouldn’t be the only one — apparently Glenn Beck has decided he’s going to create a libertarian commune called Independence.) How about escaping into Arcadia, Lauren Groff’s latest novel? It’s set in the 1960s, in a commune called Arcadia, in upstate New York. The main character, Bit, grew up on the commune, but he can see the hypocrisy contained within its leader. Reading Arcadia will definitely make you think twice before you actually pack your bags to escape. 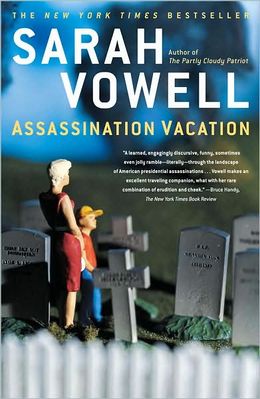 The title of this one is a little shocking when it comes to presidents, and its subject matter is, as well: Sarah Vowell, self-proclaimed American history geek, revels in “historical traveling”, or going on trips that are connected with history. In Assassination Vacation the objects of her morbid curiosity are presidential assassinations. A dark subject, but Vowell’s wit and humor make history entertaining, and the little details and tidbits she imparts are simply fascinating. It’s enough to make anyone excited about history, and once again learn to love and appreciate the country we live in. If you want an extra treat, listen to Assassination Vacation in audiobook form. Vowell’s distinctive voice may take some adjustment, but once you’re used to it, you’ll realize that it’s by far the best way to consume any of Sarah Vowell’s books.