So much happened this week, but even if all we got were Max’s vending machine and the return of Ryan, Parenthood fans will still be giddy. 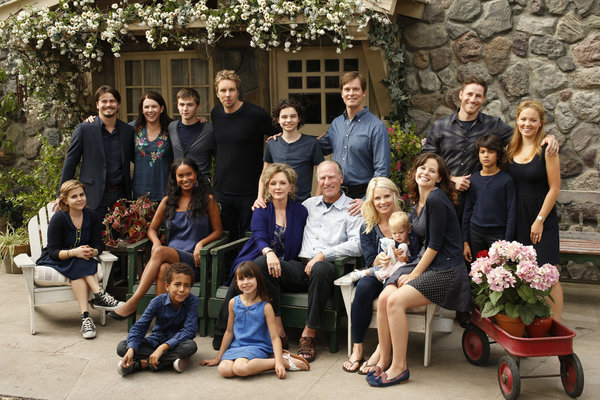 Of all the excellent things that happened this week on Parenthood, this twist stood out the most: Ryan (Matt Lauria) is back! Ryan, that PTSD-sufferin’ hottie that dated the crap out of Amber (Mae Whitman) before leaving when things got too complicated (namely his PTSD, but also the effect it had on Amber). I don’t know about you, but I was crushed. Crushed, I tell you! 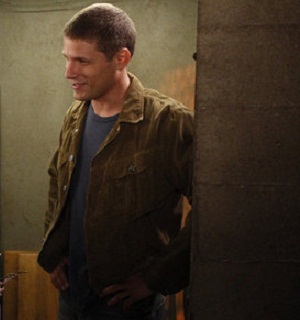 When Zeek answered the phone at 3 a.m., the first thing I thought of was when he admitted to having an affair a few seasons back. Was is that other woman, again? Or what if it was Kristina?

Worse yet, I worried that if it were neither of those things, Camilla would think it was that other woman and end up mad and everything would be awful. Instead, it was Ryan calling for a much needed guy bonding session. So sweet!

(Daydream Time: When Amber and Ryan get married, I think Zeek should be Ryan’s best man.)

Grandpa Zeek tells Ryan he needs to find a task he knows he can complete and then jump on it. He decides he needs to apologize to Uncle Joel for bailing on his job when he figured out he sucked at construction. He shows up earnest, but immediately asks for his job back and Joel turns him away. Amber, being the awesome ex-girlfriend that she is, tells Ryan how to bribe Joel. When he shows up the second time, he nails it. Joel offers him a job and they head off to learn how to do manly things with pipes, saws, and hard hats. 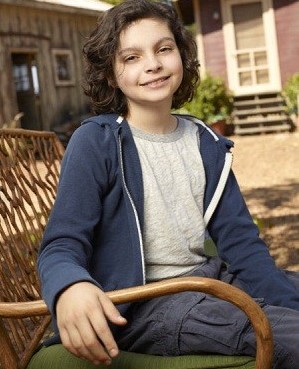 The second best revelation of the night: Max finally gets his vending machine back!

You may remember that Max ran for and won class president. His entire platform was that he’d bring back the vending machine that disappeared over the summer. However, some PTA b****es weren’t having it.

Kristina got involved and they were super snooty with her, which only made me hate them even more than I did when I first learned they were the ones trying to ruin Max’s life. Krissy used to work in politics, though, so Mama knows her way around an argument. In the end, Max got his vending machine back as Skittles rained down atop the rejoicing kid.

One thing: Kristina promised healthy snacks. Where did those Skittles come from and what will happen when poor Max figures out they aren’t in the vending machine he worked so hard to acquire?

Finally, here are a few other things that happened on Parenthood:

Jasmine’s mother is the most annoying person on the face of the planet. She’s living with Cros (Dax Shepard) and Jas for free. She should shut up and be grateful. Instead, she judges absolutely every decision they make and interjects her opinions… oftentimes overruling their decisions entirely. When Crosby and Jasmine decide to sit down and tell her to back off, Jasmine switches sides halfway through and takes up with her mother. That girl seriously needs to grow a spine. 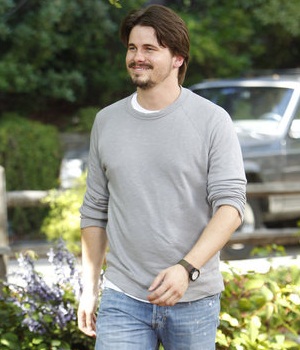 The second most annoying person on the planet is Mark Cyr. Seriously. (Nothin’ personal, Jason Ritter.) This week, he asked to have coffee with Sarah (Lauren Graham). A few hours later, he was loping around outside Hank’s (Ray Romano) place of business.

Mark told Hank he still loved Sarah and he was going to fight for her. Gag me. I hope he doesn’t win. Who’s with me?

Finally, after spending the entire episode debating it, Joel and Julia have decided they are going to officially adopt Victor. Julia and Victor really butt heads and it’s been awful for Julia.

For a while she was second-guessing about adopting Victor and, honestly, I couldn’t really blame her. Bat throwing is never OK.

A pep talk from Crosby (really) set her straight, though, and the next morning she delivered the news to Victor. Was he OK with that? His response, “Sure.” I suppose that could have gone a lot worse.

Apparently, next week is the season finale. Does anyone else feel like this has been the shortest season ever? How on earth are they ever going to wrap everything up tidily in just one measly hour? I am not prepared!