From the same guy who brought us the animated great, Despicable Me, comes a new family comedy, Escape from Planet Earth. Earth’s greatest secrets are about to break out.

Scorch and Gary Supernova (voiced by Brendan Fraser and Rob Corddry) are a tag-team brother duo renowned for their daring rescues and space exploration on their home planet of Baab, but that’s all about to change.

When BASA chief Lena (Jessica Alba) receives a desperate SOS from the dubious planet Earth halfway across the galaxy, Scorch decides to flex his blue muscles against the warnings of his big-brained brother and answer the cry for help. Little does he know the powers-that-be in Area 51 have set him up for a crash-course mission and one-way ticket to imprisonment among some of space’s greatest secrets and strangest characters. 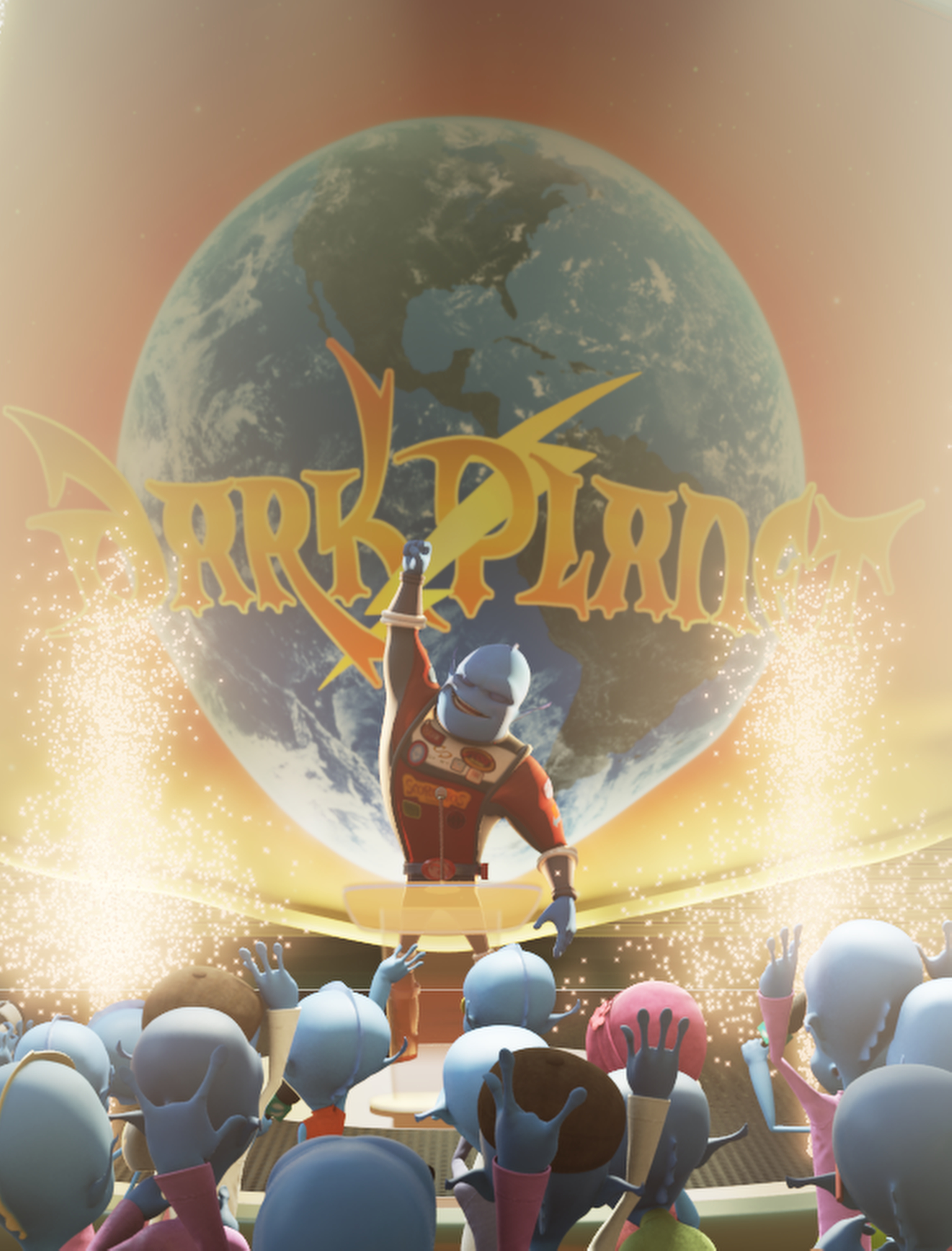 It’s time for Gary to rise to the occasion, shed his over-cautious tendencies and set out on a rescue mission of his own if he ever hopes to reunite with his beloved bro.

From his first experience with brain-freeze and 7-Eleven to run-ins with some of Earth’s toughest generals, Gary’s having quite the adventure, and his meeting up with George Lopez in the form of a three-eyed, slug-like alien named Thurman (pictured in the exclusive above) tells us this family flick will bring the laughs for everyone on board.

Escape from Planet Earth flies into theaters Feb. 15, so be sure to check back in at SheKnows mission control for all the hype leading up to the release!