The internet community is abuzz with news that Lance may have told Oprah that he may have used performance-enhancing drugs. Jodie Foster sort of admitted that she’s gay. Jennifer Lopez bumps into exes at red carpet events. Lindsay Lohan fires her lawyer. Remind us, how are these things surprising?

Lance Armstrong won the Tour de France a record seven times. It is a 21-day, 2,000-mile race through mountain ranges with only two days of rest. Since Lance Armstrong and the rest of the Tour de France participants are humans, not cyborgs, common sense would mandate that an athlete capable of winning such an event seven times is doing something other than eating his Wheaties for breakfast. Yes, there is prize money and broken non-juicing contracts to consider, but are we really that surprised? Lance Armstrong denied allegations for years, but are we surprised by that either? The obvious nature of this “scandal” earns itself a spot in the “duh” file. 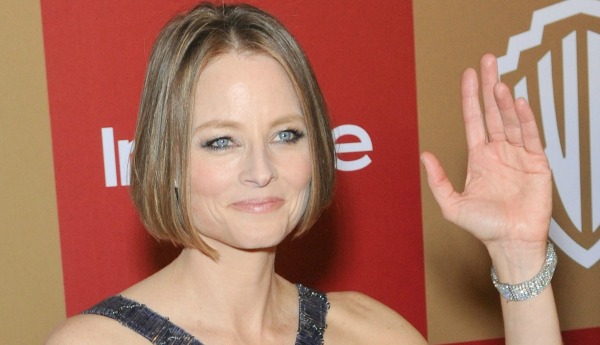 Uh-huh. Haven’t we also known that for years? Jodie Foster stood in front of the mic during her Cecil B. DeMille acceptance speech at Sunday night’s Golden Globes and said that she’s been friends with Mel Gibson for years. While Mel has become a poster child for how Hollywood success can go to your head and ruin your life, he wasn’t always like that. The fact that one of Hollywood’s most handsome and successful stars didn’t chase Jodie Foster around should be proof enough that she didn’t play for Mel’s team.

What about Jodie’s other co-stars like Gerard Butler, Richard Gere, Denzel Washington, Clive Owen, and Matthew McConaughey, just to name a few? Never a rumor of impropriety, or on-set romances, or on-set chemistry? That alone may indicate that guys aren’t Jodie’s thing. Plus, she starred in a movie called The Beaver. (Ah, ha, ha. Too far?)

The point is, Jodie being gay isn’t news and it isn’t a scandal. What’s surprising is that a woman who has worked in movies since she was 3 years old has such an impressive body of work, managing to successfully transition from child to adult star, all with her reputation intact. 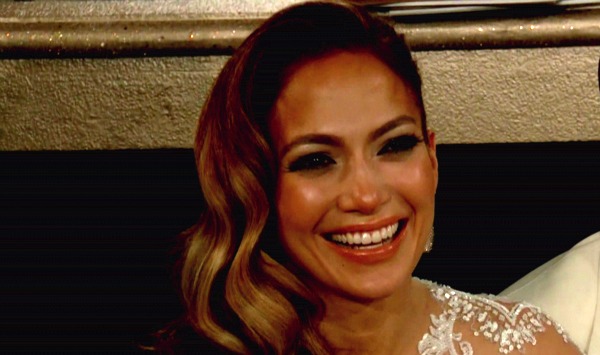 Jennifer Lopez runs into exes on the red carpet

That “duh” file is getting kind of full, don’t you think? At the Golden Globes, Jennifer Lopez ran into exes Ben Affleck and Sean Combs. Marc Anthony must have been sick, or he likely would have been in attendance, too. When you’ve dated several high-profile celebrities who go on to enjoy profound success after breaking up with you, this is bound to happen. It’s not a surprise. It’s math. One celebrity plus another celebrity squared equals red carpet run-ins that are probably no big deal to Jennifer Lopez, but make the rest of us point and laugh. 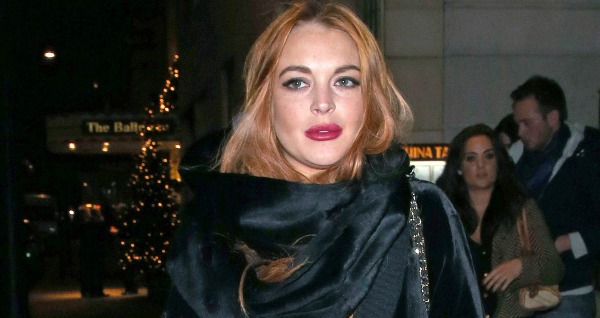 What’s surprising about this? Uh, nothing. It’s not surprising, despite our collective hopes to the contrary, that Lindsay Lohan is ringing in the new year with legal troubles. It’s not surprising that she fired the one person, Shawn Holley, who has managed to keep her out of jail. Nothing Lindsay or her family does surprises us. What would surprise us is if she took a sabbatical to get her s*** together, and managed to keep her joke of a private life out of the headlines. Now that would be a surprise. And a welcome one at that.

Lindsay Lohan is a mess because of dad, says mom >>