It’s been a long time coming, but The Carrie Diaries has finally arrived! Here’s a look at the very first (amazing) episode. 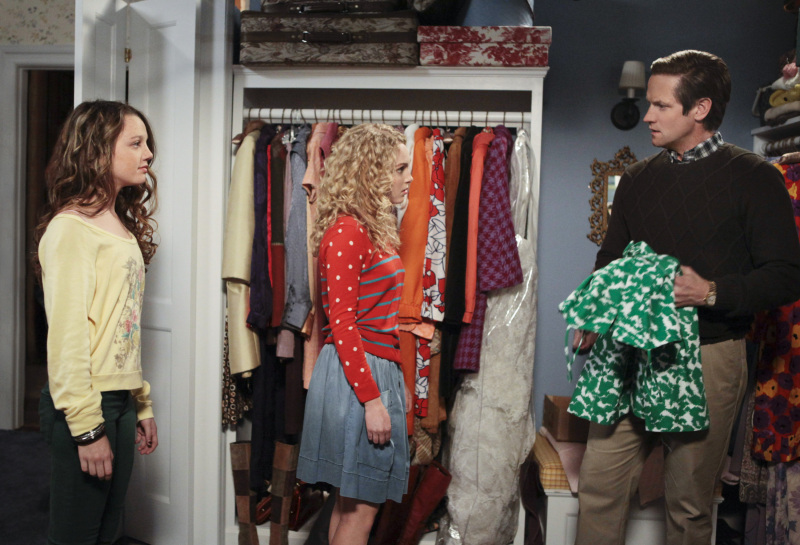 As you probably know, we’ve been absolutely stoked for The Carrie Diaries. Nothing could keep us from tuning in for the premiere episode and we’re so glad we did!

The show has absolutely everything Sex and the City fans loved: fashion, romance and Carrie’s (budding) self-reflection. We even witness the first time Carrie sits around a table talking about sex with a group of girlfriends. Not to mention that The Carrie Diaries definitely brings in the added bonus of insight on how Carrie (AnnaSophia Robb) became the girl she was/will become in SATC. 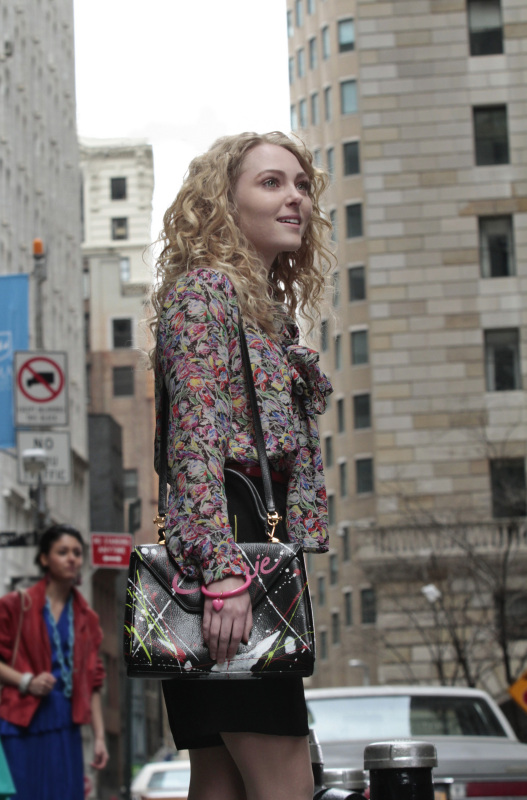 The show also has the accompaniment of some seriously great music. The soundtrack for the pilot is full of ’80s classics. It also includes a stripped and slowed down version of “Girls just wanna have Fun.” The song was beautiful — and so was the scene it accompanied, which included Carrie and her sister, Dorrit, as they finally packed up their dead mother’s belongings. There are quite a few emotionally- charged moments throughout the pilot, actually. That one, however, just happens to be a major turning point in Carrie’s life and her relationship with her sister and father.

When we mentioned romance, we meant beyond the boys. (Though, we already have one love interest in a new kid and, knowing Carrie, there will be plenty more.) The pilot also shows us the very moment Carrie fell in love with Manhattan. Throughout SATC, Carrie Bradshaw rarely left New York City and when she did, she was rarely happy. For the first time, we see Carrie recognize Manhattan as her escape and come to the realization that New York is where she’s meant to be.

We also get a peek into the moment when our Carrie fell in love with writing. In the final scenes, the camera zooms out and we’re left with a familiar image: Carrie at her desk in front of a window. Sure, the laptop is replaced with a notebook for now. But it’s still a true reminder that no matter where she is, she’ll always write.

What can we say? We’re already in love with The Carrie Diaries.

Reruns are scheduled throughout the week on The CW. If you missed your chance to catch the Monday night premiere, do not skip out on your chance to see the pilot before next week’s episode!

Here’s the preview for the second episode: