Each month, Candace of Beth Fish Reads invites you to meet fascinating people by reading buzz-worthy memoirs or biographies. This month’s selections cover a wide spectrum of the social scene, taking you from bars to manor houses to Hollywood. 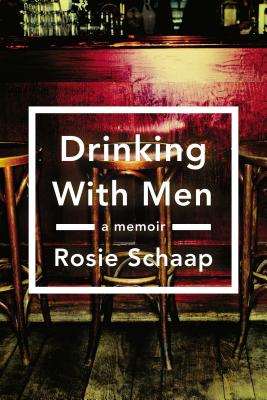 Drinking with Men: A Memoir
By Rosie Schaap

What is it about a neighborhood bar in a big city that invites camaraderie? In her youth, Rosie Schaap spent many hours in bars in the company of (mostly) male regulars, winding down from the stresses of the day and finding a homey place within the greater hustle and bustle of the outside world. In her memoir, Drinking with Men, Schaap muses about the friendships formed and secrets shared in the dark, noisy corners of taverns in a number of cities, including New York and Dublin. More than just a treatise on drinking, her memoir is also a kind of coming-of-adulthood, as Schaap recalls a conversation in a Montreal bar that changed the course of her life. This fascinating memoir sheds light on the unique cultural norms of local bar communities. 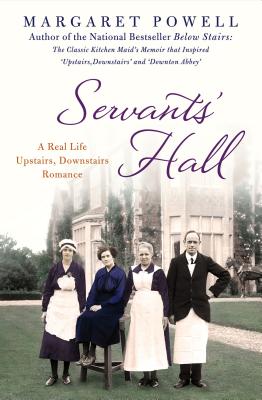 Part memoir and part biography, Margaret Powell’s Servants’ Hall tells the true story of the marriage between under-parlourmaid Rose to Mr. Gerald, the only son and heir of the wealthy British Wardham family. Powell offers a unique viewpoint of the scandal because she herself was in service and was in a position to see the repercussions on both the family and the staff. In the long-gone times immortalized in television shows like Downton Abbey, the social classes simply didn’t mix; thus Rose and Gerald found themselves the fodder for gossip, shunned by the upper classes, and envied by the lower. Powell recounts the tale with both humor and sensitivity, giving us a taste of the way life used to be. 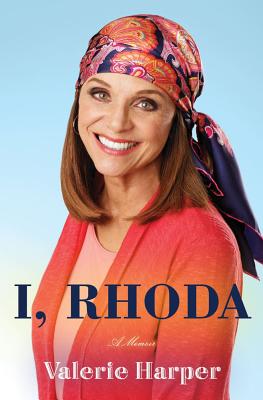 I, Rhoda
By Valerie Harper

Independent women were few and far between on prime-time television of the 1970s. Mary Richards and Rhoda Morgenstern of the Mary Tyler Moore Show were two of the exceptions. In her just-released memoir, I, Rhoda, Valerie Harper relates the story of how she, a Hollywood unknown, won the role that would change her life. She talks about the parallels between her onscreen and offscreen personas (both she and Rhoda were feminists, for example), her years on Broadway, and the many actors she befriended along the way. From the grind of working on weekly TV to nightly dancing on the New York stage, Harper’s path hasn’t always been smooth, but her bubbling personality and intelligent steadfastness steal the spotlight in this fascinating memoir.